Why an “Apology Tour” Is Needed: An Open Letter to Joe Biden 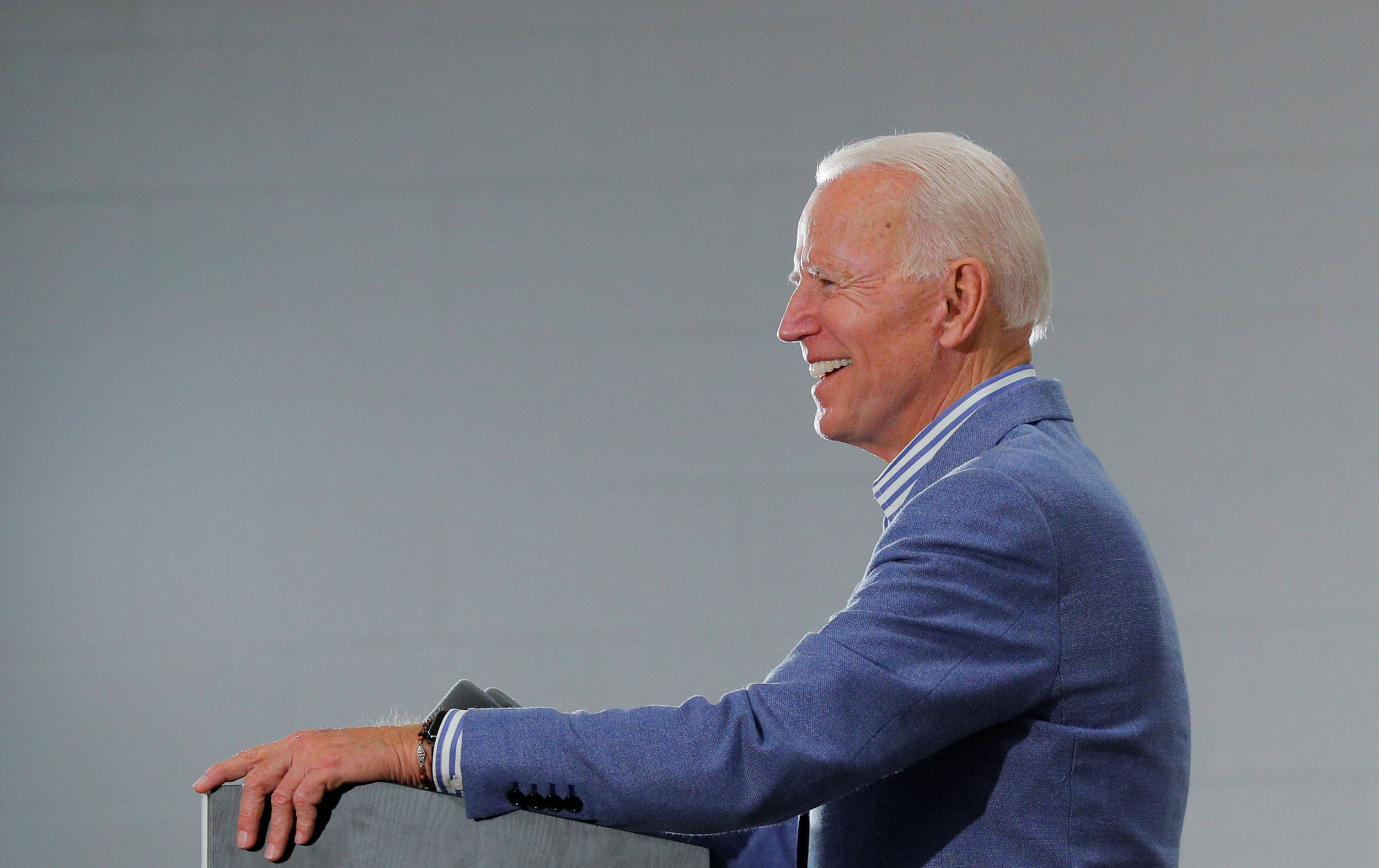 News outlets are reporting that you’re determined to prevent your campaign from turning into an “apology tour” this summer. But your only other option is a campaign of denial — sinking deeper into a quagmire of unsustainable pretense.

After your flip-flop late last week that finally renounced your 40 years of support for the Hyde Amendment’s discriminatory limits on reproductive rights for low-income women, the New York Times reported that your campaign’s “larger concern” has been “the implications of Mr. Biden spending too much time reversing or expressing remorse for his past policy stances.”

Those implications are easy to understand. Your “past policy stances” have done so much harm — to so many people for so long — that if you start “expressing remorse,” there might be no end in sight.

“Before entering the race,” the Times reported, “Mr. Biden and his inner circle resolved that while he would have to take steps to assuage liberal reservations about his record, he could not afford to make the first few months of the campaign an extended apology tour.”

But an extended apology tour would be entirely appropriate. Pretending that you don’t have much to apologize for is not viable.

That’s because the Democratic Party of your political glory days is gone. At the grassroots, millions of attentive voters — the ones most likely to volunteer, to repeatedly donate money (albeit not in the large bundles you’re relying on), and to vote in all kinds of weather — are more informed and better networked than during the last decades of the 20th century.

The days are past when vast numbers of Democrats won’t notice that you’re uttering platitudes about the middle class and being touted as “Lunch Bucket Joe” after serving the interests of corporate giants as Wall Street Joe. And a whole lot of people will really care as they learn about your political backstory of not-so-subtle appeals to racism on such matters as busing for school desegregation and the draconian 1994 crime bill that fueled mass incarceration.

In the current campaign, your above-the-fray strategy probably won’t work. As the Iowa Poll released over the weekend reflects, support for you has started to recede: “About six weeks after he announced he would run, Biden’s support has fallen by a third,” The Hill reports. “Biden’s declining support came even before this week’s controversy over his flip-flop on the Hyde Amendment.”

While I’m an active Bernie Sanders supporter, I have to say that I don’t believe any of your Democratic opponents have nearly as much to apologize for as you do.

The more you deny the need to apologize, the more your denials seem off-kilter. Even while you were executing that Hyde flip-flop with a speech in Atlanta days ago, the Times pointed out “Mr. Biden took pains to state explicitly that he was not repudiating his previous stance on abortion funding and would make ‘no apologies’ for it.”

For decades, you helped block federal funding for low-income women to have access to abortions. Then you affirmed the same position on Wednesday last week, only to do a 180 the next day after putting your finger to the political wind — and you make “no apologies”?

What might an apology tour look like? Here are five recommendations for acknowledging key realities and expressing remorse:

**  Teaming up with segregationist senators to oppose busing for school desegregation: “I’m sorry I joined forces with bigots.”

**  Treatment of Anita Hill in the Clarence Thomas hearings: “I deeply regret that I ended up showing more concern for the sensibilities of Republican colleagues than respecting Ms. Hill’s rights.”

**  Leading role — while pandering to racism on the Senate floor — in passage of the 1994 crime bill: “I was wrong, and I wince while watching video of my Senate floor speech.”

**  Career-long services to corporate elites with avid mutual support that continued during the launch of this campaign: “I apologize for catering to credit card companies and other huge corporations.”

**  Powerfully supporting the 2003 invasion of Iraq: “I hate to think of how many people have suffered and died because of the Iraq war that I helped bring about as the chairman of the Senate Foreign Relations Committee.”

For such aspects of your political record, apologies are long overdue. They won’t bring back the dead, undo suffering, retroactively nourish those who’ve gone hungry or repay the debts that millions of Americans continue to face. But unless you clear the air hovering over your campaign, its messages will be enveloped in an unforgettable stench of evasion.

Norman Solomon is cofounder and national coordinator of RootsAction.org. He was a Bernie Sanders delegate from California to the 2016 Democratic National Convention and is currently a coordinator of the relaunched independent Bernie Delegates Network. Solomon is the author of a dozen books including War Made Easy: How Presidents and Pundits Keep Spinning Us to Death.