Journalist Daoud Kuttab was barred from entering Egypt without being given a reason. His banning indicates the growing paranoia of the Egyptian regime in the face of mounting international criticism.

Journalist Daoud Kuttab was barred from entering Egypt without being given a reason. His banning indicates the growing paranoia of the Egyptian regime in the face of mounting international criticism. 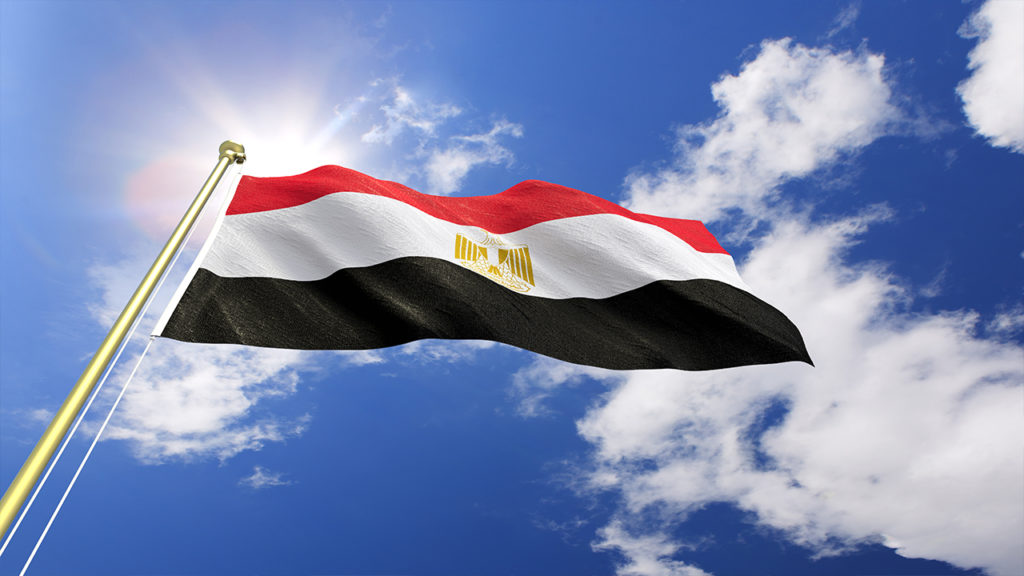 Prominent journalist Daoud Kuttab was on his way to Egypt to attend a conference on transparency in evangelical organizations when he was detained by the Egyptian authorities and eventually deported back to Jordan. Now, this is not the first time that Kuttab is visiting Egypt, but it is the first time that he’s been banned from entering. And this is perhaps an indication of how the Egyptian regime is turning more totalitarian, perhaps in light of the protests that have been raging in the country for the last couple of months.

We’re now joined by Daoud Kuttab to talk about his experience. Daoud Kuttab is an award winning journalist and former Ferris Professor of Journalism at Princeton University; and he’s a columnist at Al-Monitor and director of the Community Media Network in Amman, Jordan. He’s also a member of the executive board of the International Press Institute, based in Vienna. Thank you very much for joining us, Daoud.

SHIR HEVER: So Daoud, did you have any indication that this was going to happen? Recently we had Omar Shakir, the director of Human Rights Watch for Israel-Palestine who was deported from Israel over expressing criticism over the Israeli government. And Shakir told us that he was previously banned from Egypt as well; but for you, this is the first time. Do you know what happened? What is the reason?

DAOUD KUTTAB: I have no idea. I’ve been to Egypt during the Mubarak era, during the Morsi era, during the el-Sisi era; I’ve never had any problems. I usually enter, they stamp my passport, there is no problem at all. I don’t know why I was stopped this time. They’ve never given me an answer. And so it’s unfortunate that I don’t know why I’ve been not allowed to enter and the way I was treated. I mean, I arrived at night and so there was no flight back until the next day. They kept my passport, and basically, I had to wait until the next morning to get on the next plane.

SHIR HEVER: So the former Egyptian President Mohamed Morsi was much different than the current one, Abdel Fattah el-Sisi. Fattah el-Sisi actually boasted about close cooperation with Israel over military operations in the Sinai Peninsula, and U.S. President Donald Trump called him “my favorite dictator.” Do you think that maybe the allies of el-Sisi are pressuring him to take an anti-Palestinian stance and the fact that you are Palestinian played a role in the decision to ban you?

DAOUD KUTTAB: No. I don’t think that being a Palestinian was the reason I was not allowed in. It might have been to do more with being the deputy chairman of International Press Institute. Because about three weeks ago, one of the organizations that we’ve supported, Mada Masr, journalists from there were arrested and our organization issued a statement against it. But then we’ve been doing this all the time, I mean, releasing statements about journalists being arrested anywhere in the world including Jordan, Palestine, Israel, Egypt, Syria, Turkey, and so on. So that’s the only thing I can think of that might’ve angered the Egyptians. But I don’t think there was anything about being Palestinian that didn’t allow me to enter because in the past, during el-Sisi’s government, I entered as a Palestinian and it was no problem.

SHIR HEVER: Yeah. Well, you mentioned Mada Masr. And we’ve covered actually the Egyptian raid, the plainclothes police raid on the Mada Masr offices and the arrest of the staff. Do you think that this clampdown on the media as well as the decision to ban you from entering the country are part of a deteriorating human rights and freedom of speech and freedom in Egypt these days, which has something to do with the protests?

DAOUD KUTTAB: Oh, absolutely. I’m sure that the actions by the military rulers in Egypt against the local journalists and against me and others is an indication that they’re a bit losing control and losing their senses, because journalism is not a crime. We’re not doing anything against the law. We are practicing our business. I wasn’t going to Egypt as a journalist, but still the fact is that clearly the rulers in Egypt have no tolerance to anybody that thinks or says anything that they don’t like.

SHIR HEVER: Well, we’re going to have to leave it there. Thank you very much, Daoud Kuttab, for joining us.