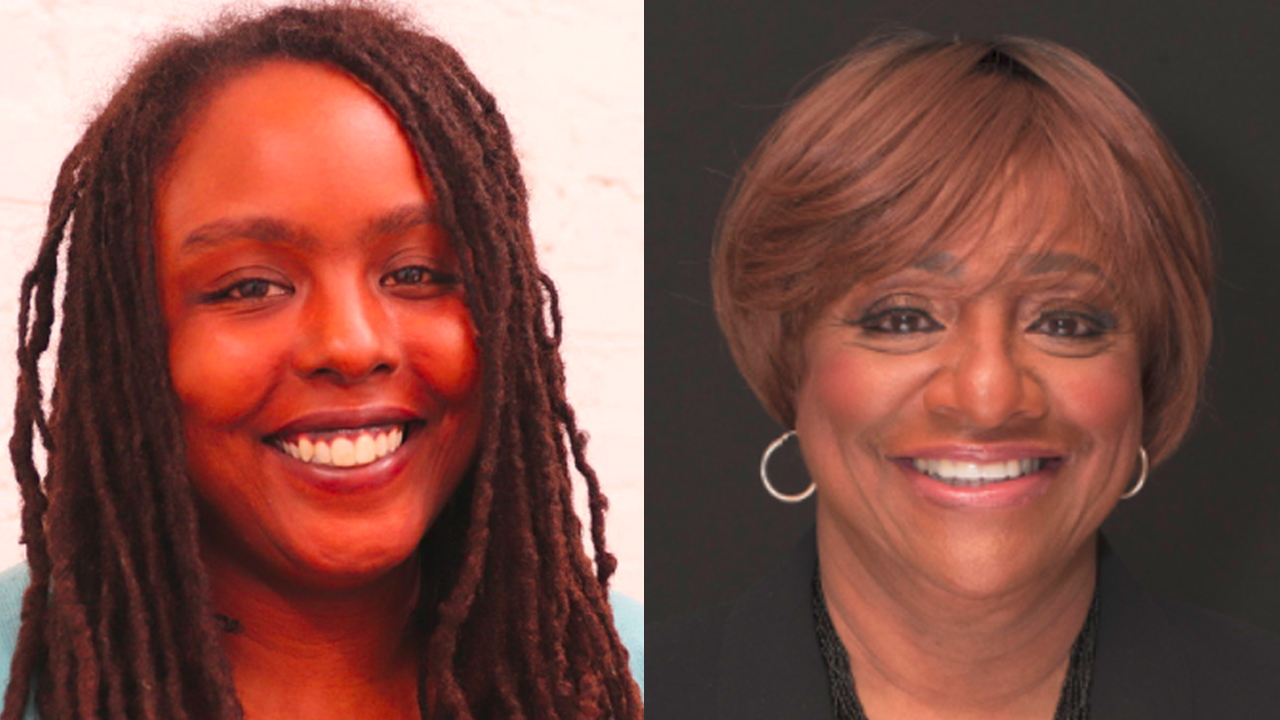 Grassroots educators won a historic victory in the Baltimore Teachers Union (BTU) election, but their gains are now in jeopardy.

Middle school teacher and education activist Diamonte Brown was declared the new union president on May 15, closely edging out the incumbent Marietta English, who was running for her ninth term. English, who said the election process was unfair, immediately requested another election. Last week her request was granted by a committee she appointed, but Brown and her coalition, Baltimore Movement of Rank and File Educators (BMORE) and Caucus of Educators for Democracy and Equity (CEDE), have called on their national union to intervene.

”We will carefully and objectively weigh the arguments and positions of all parties and will make a decision on the next steps in the coming days,” said American Federation of Teachers President Randi Weingarten in a press release on Friday, May 24.

Teachers across the country are mobilizing against austerity and privatization, and speaking out about the need for better working conditions and learning conditions for their students. The last 18 months have demonstrated what militant teachers can achieve. Teachers have organized strikes from West Virginia, where rank and file teachers were the driving force, to Los Angeles, where an activist union leadership has been in power since 2014, and won better pay and smaller class sizes. With this national movement as a backdrop, Brown ran on a platform of increased transparency and making her union a greater advocate of social justice.

Trisha Van Wagner a teacher at Digital Harbor was one of the last to vote at Dallas Nicholas Elementary. She raced over after jury duty. pic.twitter.com/XjyQOGKPeo

Brown is fighting to defend her role as new union president, but she agrees with English that the election was unfair, and is demanding an independent review. The election was fraught with numerous allegations of violations of election law: As The Real News has reported, numerous teachers alleged that the ballot made voting for the incumbent far easier than voting for the challenger, and that the window during which teachers could vote, 7:30AM to 5:30PM on a school day, was too small.

! I was sent photos from the electronic ballots used in today's Baltimore Teachers Union election. Initial page only allows you to vote for entire incumbent "English Slate" of candidates. You have to click "Yes" on the next page to vote for challengers pic.twitter.com/8DKUTqYBkG

Election observer Matthew Cipollone says he was forced to leave the election site at Edmonson/Westside High by an election judge and an Elections USA Inc. employee before voting was completed or ballots were tallied. That account was corroborated by Antonio Mason, an English teacher at Hazelwood Elementary Middle School, who also won his race for Elementary Vice President on the A Union We Deserve slate. “The right to observe encompasses all phases of the counting and tallying process,” Department of Labor guidelines state.

The election had the highest turnout in years. “I am very proud that more teachers and PSRPs [paraprofessionals and school-related personnel] came out this year to vote than in any election since 1996,” Brown told The Real News after her victory.

The election has garnered national attention. “When I learned they had won, I said, ‘Get ready for a challenge,’” said Barbara Madeloni, former two-time president of the Massachusetts Teachers Association in a phone interview. Madeloni won a grassroots-powered upset victory in 2014 against an incumbent slate, representing a more militant, rank and file, social justice-oriented vision for teachers unions that critics say have become complacent.

The BTU Nominations and Election Committee, appointed by former president English, wrote in a letter addressed to English it had “completed its investigation of alleged violations” and announced a new election. That letter was cited by Brown in her request to the AFT to intervene, arguing the committee violated BTU’s own bylaws by “improperly conducting an investigation and issuing a finding after the conclusion of the election,” Brown wrote to Weingarten on May 24.

Madeloni sees parallels to the response to her and that of A Union We Deserve, saying she faced “charge after charge that we had done something illegal.”

Now an education coordinator with the publication and education project Labor Notes, Madeloni advises grassroots caucuses like those that comprise A Union We Deserve. “[They] were running a platform of transparency, and I would say that this calling for a re-do goes to exactly to this point,” said Madeloni, who has signed and shared to Facebook an online petition calling for AFT President Weingarten to side with the victors of the recent union election in Baltimore.

On May 24, Progressive Caucus Chairman Corey Debnam had already made a public Facebook post announcing an election date of June 20, the final day of class for students.

Two sources from A Union We Deserve, who did not want to be named, said they were never notified of this new election date. On May 25, Thomas Fraiser, chairman of the Nominations and Election Committee, clarified in an email that “no date has been set for the election.”

Also speaking out in support of Brown’s campaign is Chicago high school civics teacher Kenzo Shibata. “English has served for 21 years. It is time for change, and social movement unionism is the only way to build power,” he said in a phone interview.

“I’m hopeful that AFT will do the right thing and uphold the original vote, but the AFT isn’t a democratic organization and have a history of deferring to the status quo,” he said, citing the union’s 2015 endorsement of Hillary Clinton without consulting its members.

A vice president-elect in the Chicago Teachers Union, Shibata helped co-found the militant Caucus of Rank and File Educators (CORE) that in 2010 won the leadership of the Chicago Teachers Union, defeating incumbents that had controlled the union for decades. In 2012, CORE lead the union into a historic strike that ended after teachers won a number of their demands over pay and working conditions.

Debman’s post also outlines 13 alleged violations of impropriety by A Union We Deserve, including visiting “the homes of Progressive Caucus members,” and “impersonating current BTU leadership to gain right of entry to school property or work sites.”

A Union We Deserve declined to respond to the allegations. Spokesperson Anthony McCarthy said Brown “wants the appropriate governing authority to investigate,” rather than the committee appointed by former president English.

Follow up emails and interview requests to Debnam, Fraiser, and English have gone unanswered, as have requests to Elections USA, the company that designed the electronic ballot machine that was widely panned for making it very easy to vote for the “English Slate” while forcing voters to click through several other screens to vote for members of A Union We Deserve.

The way the electronic ballot was set up to make it easier to vote for the incumbent slate contravenes Department of Labor Guidelines, which require election officials to “[avoid] any acts of favoritism or even the appearance of favoritism,” argues Dr. Lois Weiner, an author and independent researcher, and former career teacher and education professor. “[The BTU Nominations and Election Committee] shouldn’t be trusted to do it again,” she said.