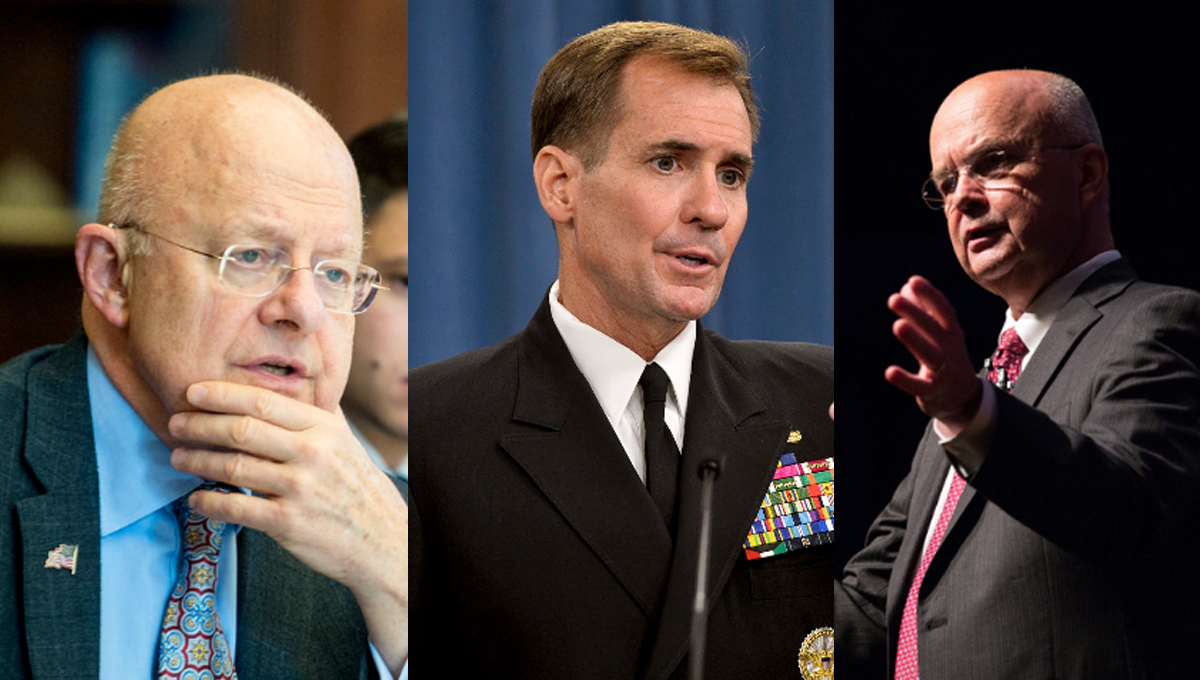 Americans frequently boast of how free and independent their press ostensibly is. Overlooking the fact that, according to the watchdog group Reporters Without Borders, media freedoms in the United States come in at a measly 43rd place globally, some of the liberties that do indeed exist are being whittled down.

And it is not just the government that is cracking down on press freedoms in the U.S. (although it certainly is). In recent years, leading corporate media networks have also, of their own accord, abrogated their independence by directly hiring former top government officials as analysts and commentators.

The latest example of the revolving door between U.S. intelligence agencies and the corporate media came on February 1, when NBC News announced that John Brennan, the former director of the Central Intelligence Agency, had been hired as a senior national security and intelligence analyst for NBC News and MSNBC.

Brennan joins a slew of other former senior U.S. intelligence officers who can now be seen across television.

Michael Hayden, the only person to have served as the director of both the CIA and the National Security Agency, was hired as a CNN national security analyst. Hayden is not exactly known for being a friend of journalists. As I previously reported for Salon, Hayden has likened Pulitzer Prize-winning reporter Glenn Greenwald to the devil and disparaged other prominent investigative journalists, such as Seymour Hersh, Laura Poitras and Jane Mayer. He also joked about putting whistleblower Edward Snowden on the drone assassination program’s kill list.

John Kirby, the former spokesperson for the State Department, was also hired as a military and diplomatic analyst for CNN. Kirby was previously a press secretary for the Pentagon and served as the deputy assistant secretary of defense for media operations. That is to say, he spent years playing the media on behalf of the U.S. Department of Defense, and subsequently became a prominent voice in the very media he had worked for so long.

Moreover, Lisa Monaco, who was homeland security advisor under President Barack Obama, joined CNN’s ranks as a senior national security analyst. Upon her promotion to the president’s top counterterrorism advisor, Monaco had taken over the previous position of new MSNBC analyst Brennan, as CNN itself noted at the time.

That’s not all. Later in 2017, CNN likewise hired James Clapper, the former director of national intelligence under Obama and previous head of the Defense Intelligence Agency, as a national security analyst. Lawmakers have called for Clapper to face perjury charges for lying under oath. During congressional testimony in 2013, the top spy chief was asked if the NSA was collecting any of the data of Americans; he insisted the agency was not doing so. Months later, Edward Snowden showed otherwise, with the help of journalists Glenn Greenwald and Laura Poitras — all of whom have been excoriated by CNN national security analyst Hayden.

These new hires joined CNN military and national security analyst James “Spider” Marks, a retired major general who previously led the U.S. Army Intelligence Center; along with longtime CNN counterterrorism analyst Philip Mudd, an intelligence agency veteran who helped lead counterterrorism operations at both the CIA and the FBI, and who sat on the White House National Security Council.

Many of these U.S. government officials were frequent guests on corporate media networks before becoming regular paid contributors. Top CIA and FBI official Mudd boasts on his website, for instance, that “he has been featured by ABC, NBC, CBS, CNN, Fox, BBC, MSNBC, al-Jazeera, NPR, the New York Times, and the Washington Post.”

The latest figure to cross through the revolving door from the U.S. intelligence community into the media, former CIA Director Brennan, is far from the only top government official MSNBC has added to its roster. NBC and its subsidiary hired as a national security analyst Jeremy Bash, who previously served as the chief of staff for both the Pentagon and the CIA. Bash is also the founder and managing director of the Washington, D.C.-based advisory firm Beacon Global Strategies, which, as I detailed in AlterNet, is populated by former government officials and is closely linked to UAE ambassador to the U.S. Yousef al-Otaiba, one of the most influential foreign diplomats.

Predictably, the former government officials hired by corporate media networks have toed the U.S. government line in their analyses on air.

All have openly demanded more aggressive U.S. actions against Russia in particular. As the media watchdog FAIR noted, Bash has all but called for war on Moscow. Hayden has warned, as CNN puts it, “that Russia is still trying to influence American minds.” Monaco has defended “the imposition of unprecedented sanctions” as necessary “consequences” for Moscow. Clapper has implied the Kremlin is pulling the strings over Trump. And Kirby has fear mongered about Russian jets — while promoting uber-bellicose Senator John McCain.

On Syria, they have been equally hawkish. After a Syrian military attack on the district of Khan Shaykhun, in al-Qaeda-controlled Idlib province, Bash took to NBC News to propose “airstrikes from U.S. military aircraft or cruise missile strikes from U.S. naval warships operating off the coast of Syria. The objective… would be to punish Assad.” In order to do this, Bash added, “We’d effectively have to push Russia aside, because they are there. And that’s not something I’m sure this White House is willing to do.”

When Trump responded by attacking the Syrian government, launching 59 Tomahawk cruise missiles on its Shayrat airbase and destroying some 20 percent of the Syrian military’s operational planes, according to the Pentagon, Bash applauded. In an NBC News report, the former Pentagon and CIA official praised the strike for sending “an important message to Assad” and a “critical message” to other countries targeted by the U.S., such as Iran and North Korea.

Former CIA and NSA director Hayden likewise penned an op-ed in The Hill extolling “the first real military action of the Trump era.” On CNN, Hayden saluted Trump for his “remarkable flip.”

For some of these spy chiefs-cum-analysts, nevertheless, Trump’s missile strike on Syria was not quite aggressive enough. On CNN, Mudd lamented that the dramatic attack was not enough to deter Russia. On the same network, General Marks wishfully observed that the strike

“is not like Kentucky basketball, one and done; this is the start of a series of operations. We will continue to maintain a very strong intelligence presence on top of this target. And we’ll be able to roll more Tomahawks and we’ll be able to escalate and we’ll be able to do additional types of operations in order to achieve the results that we’re looking for, which is number one politically, I think we’ve done that and we’ve sent a very strong message. But to degrade and ultimately, eliminate his WMD, weapons of mass destruction capability and his ability, Assad’s ability to deliver.”

Similarly, these government officials turned reliably hawkish pundits have called for more threatening action against North Korea. Kirby has declared that “the credibility of the threat from North Korea is palpable.” Hayden has defended the Trump administration’s extremely belligerent posturing. Both Hayden and Bash have called for an aggressive approach on North Korea. Clapper has proposed more sanctions on the country as a way forward. And CNN even created a hologram animation showing what war would look like with Korea, starring General Marks.

The embrace of former top U.S. officials as go-to employees and this willing abandonment of putative independence by the corporate media further underscores just how closely the press mirrors the government on issues of war, national security, and foreign policy.

This approach combines the worst of both worlds: while Americans are told that their media apparatus is free because it is not state owned, the news broadcasts on their televisions are replete with pugnacious talking heads who have spent most of their lives working for the government, and its notoriously violent military and intelligence agencies. 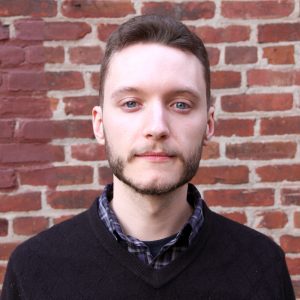