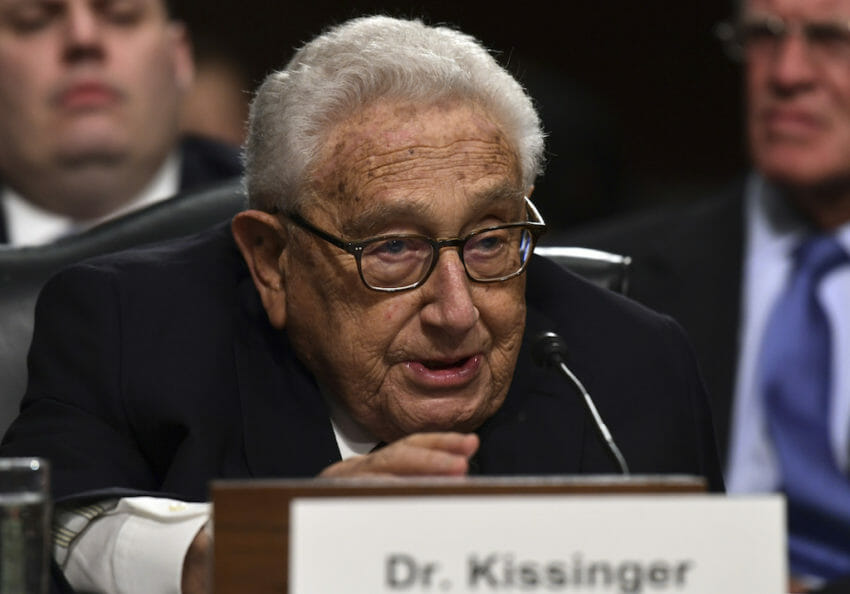 Regime change here, regime change there. Officials argue for or against it and the press and media routinely report on it. There are good guys (the U.S. and its current allies) and bad ones. Although the list shifts—today North Korea is trustworthy, Canada is not—one thing is unchanged: Regime change is a basic part of the American toolbox.

Not surprisingly, mainstream voices don’t mention that regime change pushed by one country against another is illegal—although the U.S. ratified the United Nations Charter, which says that a country can intervene militarily only after it has been attacked.

Also, the U.S. signed the Organization of American States charter in 1948, which says, “Every state has the right to choose, without external interference, its political, economic and social system and must abstain from intervening in the affairs of another country.”

These laws are, of course, ignored. Since the end of the 19th century, when the U.S. embarked on empire, it has, one way or another, overthrown almost all the governments it didn’t like.

During the four-decade Cold War and afterward, U.S. plots were designed to remove regimes that had socialist/communist allies or took nationalist/independent positions that rebuffed American notions of global correctness. Often, the path involves connecting with a regime’s opponents.

It does it covertly, by inciting or supporting coups, or bankrolling/training forces opposed to a regime (as with the Nicaraguan Contras in the 1980s) that create enough chaos to push the regime out in elections.

It also does it overtly, sending in troops, as in the Dominican Republic, Grenada and Iraq, or with war games near the offending country: These are “joint exercises” such as the ones the U.S. stages with South Korea. Or it uses economic sanctions: In Iraq, U.N. sanctions adopted from 1990 to 2003 and enforced by the U.S. were said to have caused the death of 500,000 children (though the number is debated). In response, three U.N. humanitarian coordinators in Baghdad resigned. One, Hans Von Sponeck, called the sanctions “a human tragedy.”

Besides offing those in office, America meddles in elections to block regimes it would later want to overthrow. Dov Levin, a political scientist at Carnegie Mellon University, says the U.S. intervened in 81 elections from 1946 to 2000, including in Italy (1948), Japan (1950s and 1960s), the Philippines (1953), and Lebanon (1957). Levin says Russia came in second, but the difference isn’t even close: He says it intervened only in 36 elections.

To discredit Italy’s Communist Party candidates who stood a good chance of winning the 1948 elections—because they were the backbone of the resistance during World War II—the CIA circulated millions of embarrassing forged letters. It also blanketed the country with radio broadcasts and leaflets warning of catastrophe if the Communists won.

Until the 1990s, most regime change strategies were secret. The covert methods, which were quite creative, included explosive cigars, poisoned food, ballpoint pens and even a scuba diving suit, to kill Fidel Castro. To oust Indonesia’s President Sukarno in 1965—because he was a nationalist pushing an independent path—CIA agents made a pornographic film with someone wearing a Sukarno mask, to discredit him. It wasn’t used, but the idea had some panache. Resources also included assassination squads.

Documents released by the National Security Archive in 2013 reveal the mindset of former U.S. Secretary of State Henry Kissinger, who secretly helped topple Salvador Allende, Chile’s elected president, in 1973. In a conversation with President Nixon, Kissinger was perfectly clear: “The example of a successful Marxist government in Chile would surely have an impact on … other parts of the world … [and] significantly affect the world balance and our own position in it.”

If caught, the CIA mantra is to admit nothing—a routine task, since staff take a course called “Deception and Denial.” And current and past White Houses hide behind “plausible deniability.” Us? We know nothing!

After the mid-1990s, secrecy has often been scrapped. In a 1998 New York Times op-ed, William Kristol and Robert Kagan proposed a new playbook to deal with Saddam Hussein. They wrote that the U.S. needed “to bring his regime down … to ensure America’s greatness in the next century.”

Kagan and Kristol were part of a larger group, the Project for a New American Century, that included Dick Cheney, Donald Rumsfeld, Paul Wolfowitz, Lewis “Scooter” Libby and Richard Perle, all of whom joined the Bush II administration and championed regime change. No need to pussy-foot around: The U.S. should intervene around the globe when necessary to remove regimes that rejected Washington’s roadmap.

To keep the record straight, not all U.S. schemes succeeded—those launched against the Bolshevik regime (starting in 1918), or the leaders in Cuba and Venezuela, up to the present, did not.

Today’s targets are Iran and, until a few weeks ago, North Korea. The president, along with Mike Pompeo, the new U.S. Secretary of State, and John Bolton, Trump’s national security adviser, are utterly upfront. Do X and Y, and we won’t attack you. Don’t, and you can expect the worst. Pompeo suggests the U.S. could adopt the Libya solution, which it fashioned in 2011 (Gadhafi gave up his nuclear stock and was later killed in the street).

Regime change is the rule. Rudolph Giuliani, now Trump’s main legal maven, recently assured an anti-Iran activist group that “we have a president who is as committed to regime change as we are.”

No matter who is in the White House, some things don’t change.

Correction: Because of an editing error, an earlier version of this article mistakenly said Russia intervened in the 1936 Spanish Civil War. The corrected sentence says Russia intervened in 36 elections in the second half of the 20th century, according to a political scientist at Carnegie Mellon University. 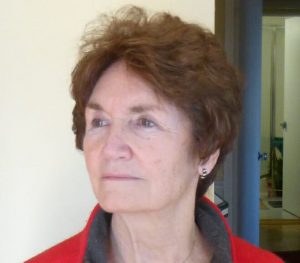