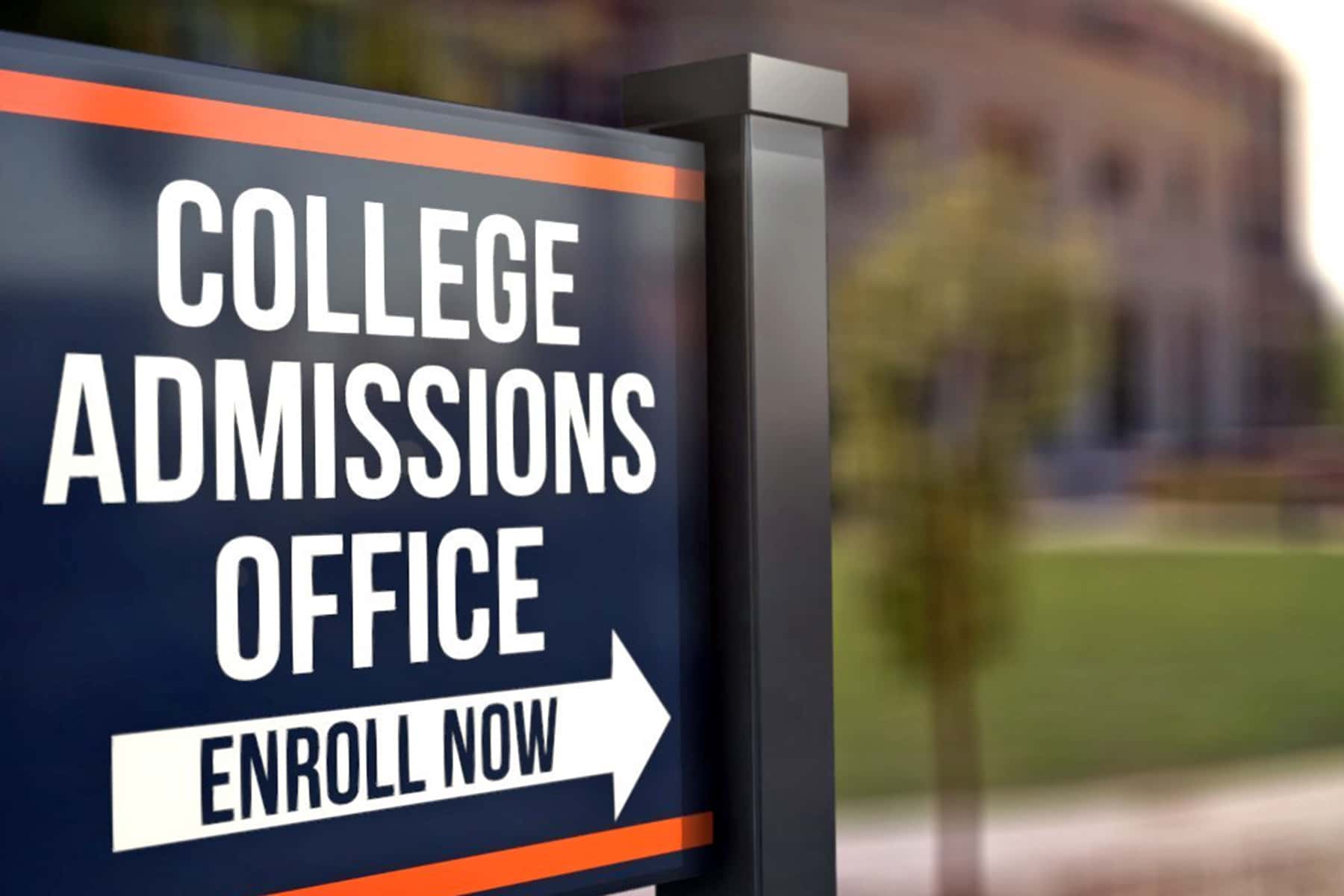 The indictments last week of a number of prominent people for paying bribes to get their children into elite colleges was perhaps more amusing than shocking. The fact that rich people are often able to buy their kids into schools is hardly a secret. After all, who believes that Donald Trump would have been accepted at the University of Pennsylvania, or his son-in-law Jared Kushner would have been attending Harvard, had it not been for their wealthy fathers?

We also know about all the ways in which people who are affluent, but not super-rich, give their children a huge advantage in the college admissions process. These kids go to the best schools, either public or private, that prepare students to get into and attend an elite college. They also can count on help from tutors if they have difficulty in their classes and to improve their scores on standardized tests.

In addition, the children of the affluent can count on being able to learn and master a musical instrument, which can make an applicant more attractive to an elite school. They may become expert at a less popular sport, like fencing or horseback riding, which can also make them appear well-rounded on a college application.

And, if we’re making the comparison with more working–class children or those in a low-income household, the children of affluent families need never be concerned about work while they are in school. Nor do they need to worry that their families face eviction from being unable to pay the mortgage or rent.

For these reasons and more, we already knew the children of the upper middle–class enjoy an enormous advantage in applying to elite schools over those with less money, even if their parents couldn’t afford to buy the school a new building. What we learned with the college admissions scandal is that there is a “side door” through which rich, but not super-rich, people could get their kids admitted to elite schools for which they would not otherwise be qualified.

It’s hard not to be disgusted that these parents found the normal privileges of affluence to be inadequate for these kids. The playing field was not tilted enough in their favor, so they decided to go out and cheat.

However, we should recognize the underlying reality that even without this cheating, children from working–class backgrounds are at an enormous disadvantage in our meritocracy, and the poor even more so. These disadvantages are compounded by racism and prejudices directed at Black students, Latinx students and other groups not generally considered white.

As much as we are officially committed to equality of opportunity, we are not remotely close to achieving it, nor is there a plausible story whereby we will be remotely close in the foreseeable future. We live in a society where children’s well-being as adults is overwhelmingly determined by the incomes of their parents, and every serious person has to acknowledge that this is still going to be the case long into the future, regardless of the efforts that some people may make to change this story.

If we don’t want to see a large segment of the population condemned to precarious economic lives because their parents didn’t have enough money, then we have to confront inequality head–on. This is not hard as a theoretical matter. We have spent the last four decades writing the rules in ways that would increase inequality, so we can reverse what we have done.

We made patents and copyright monopolies longer and stronger, allowing people like Bill Gates and the Silicon Valley crew to get incredibly rich. We structured our financial system to allow the financial industry to be a drain on the rest of the economy, as it makes a huge amount of money for a small number of Wall Street traders, hedge fund managers and private equity partners.

We allowed our corporate governance system to become a cesspool in which top management is allowed to write themselves paychecks well into the millions and tens of millions of dollars. And, we have structured our trade policy to put much of the workforce in direct competition with low-paid workers in the developing world, while largely protecting doctors and other highly paid professionals.

Inequality was not a natural outcome of the market and technology — it was manufactured by design. (Yes, this is the topic of my free book, Rigged.) The college admissions scandal shows how far we are from being able to address the factors that block upward mobility. There are enormous political obstacles to addressing the factors that have produced so much inequality over the last four decades. We do know how to structure the economy differently, but the first step is acknowledging the problem.