Skin Color and Gender Determine Privilege and Income, Regardless of Educational Level

A new PERI study finds that women of color benefit less from college education, while white men benefit the most. Since the 1970s, people of color’s social mobility has stagnated. Noé Wiener discusses the results of his research

A new PERI study finds that women of color benefit less from college education, while white men benefit the most. Since the 1970s, people of color’s social mobility has stagnated. Noé Wiener discusses the results of his research 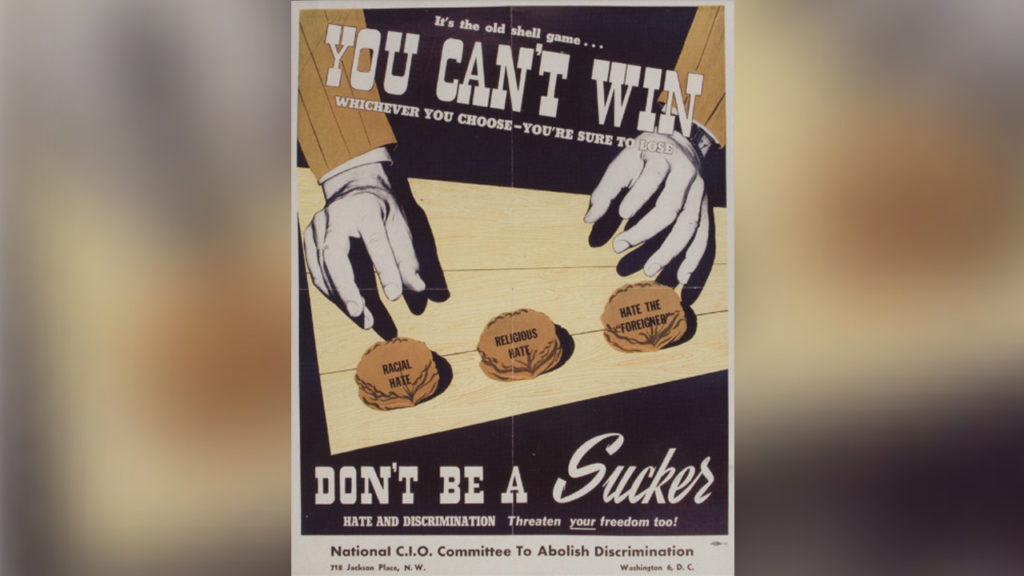 GREG WILPERT: A new report published by the Political Economy Research Institute exposes the depth of discrimination in the U.S. based on race, ethnicity, and gender. The report is called “By the Content of Their Character: Discrimination, Social Identity, and Observed Distributions of Income.” It was written by Paulo dos Santos and Noe Wiener. The report used census data on the U.S. population of millions of people with information about their race, ethnicity, gender, education, and wages between 1970 and 2010. Noe Wiener, one of the authors, teaches economics at the University of Massachusetts Amherst.

NOE WIENER: If we lived in a society that was actually meritocratic, we wouldn’t expect things like race, ethnicity, and gender to tell us anything about the person’s likely income. Your identity basically shouldn’t affect the kind of economic possibilities that you have in your life. It should only be your individual talents, your experience, your work that should matter. But that’s actually not what we find when we look at our U.S. data.

GREG WILPERT: This research offered an analysis of the kinds of discrimination inherent to U.S. society.

NOE WIENER: And it’s not just that women and people of color have lower average incomes. It’s also that their distribution of income is less varied and more compressed around certain levels of income. On the other hand, the incomes of white men are much more varied than those of the population as a whole. So this means things other than the fact that they are white and male can start to impact their incomes to a greater degree. You could call this, in fact, the privilege of being a white male.

GREG WILPERT: Elements of social identity can intersect. One can be discriminated both for being a woman and for being black, for example.

NOE WIENER: Intersectionality is this idea that sexism, racism, these forms of oppression really compound each other. And we definitely see this when we look at our U.S. data on how gender, race, ethnicity interact with each other. Women of color in particular face a kind of double whammy. So first, their incomes are much more strongly shaped by their social identity than the incomes of other groups. But in addition to that, they benefit less from having higher levels of education than do white women or white men. So we find that high levels of education tell us a lot more about the likely incomes of white men or white women than about the incomes of people of color.

GREG WILPERT: Because the data was collected from 1970 to 2010, certain trends could be detected in discrimination.

NOE WIENER: White women with college degrees have seen significant improvements in their situation relative to the rest of the population. Their average incomes have increased relative to other groups, and the fact that they are women has become steadily less significant in shaping their incomes over time. Outside of that group of college educated men and white men and women, all other groups we’ve considered basically have seen their situation stagnate or worsen over time.

GREG WILPERT: The title of this report, “By the Content of Their Character,” was inspired by Martin Luther King’s famous I Have A Dream speech, but the data shows that King’s dream of an equal society is far from being realized.

NOE WIENER: This again, to us, suggests a very urgent need for political action to address these discriminations in society. 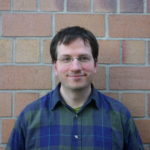