Richard Silverstein discusses the fall of The Israel Project (TIP), the best-funded organization promoting pro-Israeli propaganda in the United States and around the world. Why did TIP collapse and what does this mean for organizing around Palestinian rights?

Richard Silverstein discusses the fall of The Israel Project (TIP), the best-funded organization promoting pro-Israeli propaganda in the United States and around the world. Why did TIP collapse and what does this mean for organizing around Palestinian rights? 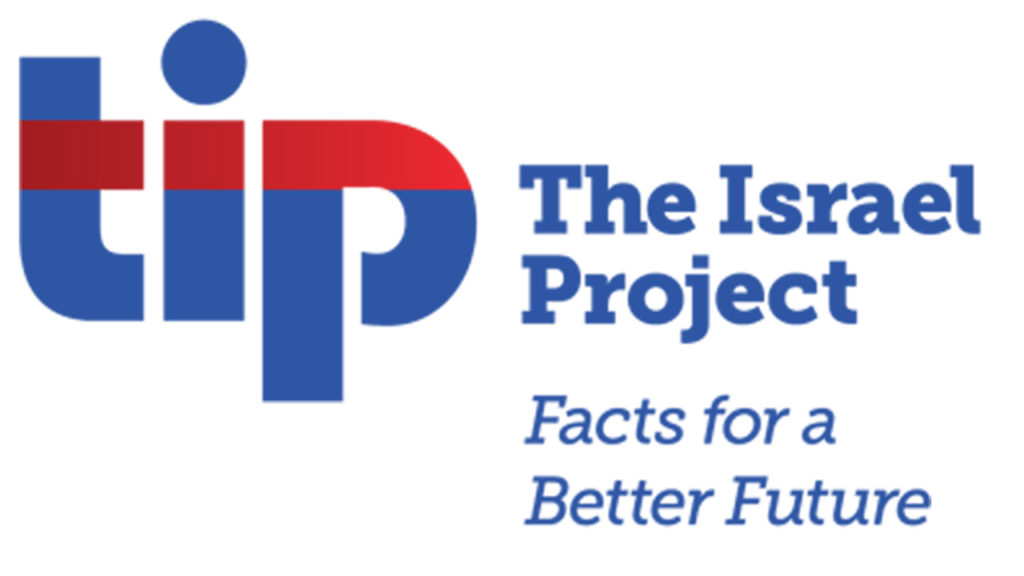 The largest and best funded pro-Israel NGO in the world, known as The Israel Project, is closing down, having run out of funding. The Israel Project, also known as TIP, was founded in 2002, and is laying off all of its employees, closing its building, and its website is no longer being updated. It had a budget of over $10 million per year, with offices in Washington, DC and in Jerusalem. It brought celebrities to Israel to create positive coverage and distract from the occupation. For example, it organized helicopter rides for journalists visiting Israel so that they report on the occupied territories without actually meeting or speaking with any Palestinians. Also, it waged a fierce war in social media and on US campuses to delegitimize, demonize, and dehumanize Palestinians and Palestinian solidarity activists.

Last month, Josh Block, the CEO of The Israel Project, resigned over a funding crisis after undercover reporting by the news outlet Al Jazeera exposed his identity and methods. Was TIP really an NGO, though? It was an organization that worked very closely with the Israeli government, received resources and training from government officials, and promoted the policies of the right-wing Netanyahu administration. It could thus perhaps more accurately be called a governmental non-governmental organization. As an example of what TIP did, there’s a short clip here of how the actor Neil Patrick Harris was brought to Tel Aviv and given a scripted testimony to promote Israel as a tolerant and pluralistic society. The video was distributed by TIP, but only got about a thousand views.

NEIL PATRICK HARRIS: I’m just super honored to be part of Tel Aviv Pride. My husband David and I are visiting here in Israel for the very first time, and over the last few days, we’ve been exploring all the sites and experiencing all the tremendous food and the great hospitality. It’s just amazing to see how vibrant this city is and how the LGBTQ community is really celebrated here.

GREG WILPERT: Joining me now to discuss the collapse of TIP is Richard Silverstein. He is an independent journalist who writes the Tikun Olam blog, which explores Jewish-Muslim relations and the Israeli-Arab conflict. Thanks, Richard, for joining us today.

GREG WILPERT: So let’s start with the reason that The Israel Project collapsed. In an interview with the newspaper Haaretz, members of TIP blamed the Iran Nuclear Deal. They said that the liberal donors within the US who are pro-Israel stopped funding TIP and protest against its stance against the nuclear agreement, since TIP toed the line of Prime Minister Netanyahu. Now, another interpretation is that the Al Jazeera documentary, The Lobby – USA, which was never really released but was leaked on the internet, exposes many donors and managers of TIP who prefer to remain anonymous. Now, the documentary shows how the organization used questionable methods bordering on espionage in the US and worked in collaboration with the Israeli Ministry of Strategic Affairs. Now, what is your interpretation for why TIP collapsed?

RICHARD SILVERSTEIN: Well, I think it’s a complicated process that has happened since Trump became president. I think that the Israeli government drove its support in the US farther and farther to the right, and relied more and more on Christian evangelicals and the Republican Party. So naturally, The Israel Project, which only had about 15 major donors, unlike AIPAC and other groups that have a much broader base of support, so I think their Democratic donors really became disgusted both with Trump and with The Israel Project linking itself so closely to Republican talking points regarding Iran.

And I don’t think it was just Iran, although that was an important part. I think it was also the moving of the embassy to Jerusalem and the cutting off of all the funding for Palestinian NGOs and US government support for Palestinians. So I think all the Democratic donors to TIP left for that reason. But I think also probably some other Republican donors left as well, because there are some, either never Trumper types or Republican Jews, who are kind of very uncomfortable with Trump and the extremism of his policies towards Israel-Palestine. So I think that it was just a general collapse across the board that really affected TIP.

And I think Josh Block, who was known as a happy warrior, kind of a brutalist type who likes to shove pro-Israel views down the throats of people, I don’t think that kind of tough-nosed approach really worked as well in this climate, because we’ve got a tough-nosed bully president in power, and the Israel lobby generally tries to keep a little bit lower profile and not be known for taking off the gloves and beating people up. And so, that sort of tactic I think didn’t work as well anymore.

GREG WILPERT: Now, how much of a dent does TIP’s closing really make on Israel’s propaganda efforts, which are called hasbara in Hebrew?

RICHARD SILVERSTEIN: Well, I think TIP was a very important part of this because they specialized in feeding stories to the media, to the friendly media. One hilarious, unintentionally hilarious scene in the documentary that you referred to was there was a question asked by the fake intern who was working for Al Jazeera. He said, “How are you so successful at getting your stories into the media?” And the TIP staffer says, “Lots of liquor.” So I think TIP was very successful in that.

Whenever there was a crisis in Israel or there was an invasion of Gaza or anything like that, they trotted out their spokespeople, their Israeli government military spokespeople, people on their board, and they put them on the media and they got their point across quite effectively in that niche. And so, their disappearing is going to really put a hole in the lobby’s efforts. That being said, I think you’ve got real monster organizations like AIPAC and the ADL and the American Jewish Committee that are still around that have a broader base of support, so they’re not going anywhere. But that all being said, I think this is an indication of the weakness of the lobby. It likes to boast of its all-pervasive power and how it has Congress locked up for Israel in terms of legislation and funding priorities, but I do think this indicates the soft underbelly in the lobby.

And I think demographics in the American Jewish community are leading away from these organizations and the strength that they used to show. And we’re going to see more strength of figures like The Squad, the four women of color in Congress, who are bucking the Israel lobby. And I think more and more representatives are going to be willing to take more courageous stands instead of some of the spineless stands that they have been taking heretofore.

GREG WILPERT: That actually leads me to my next question, which is that Palestinian solidarity groups face difficult odds normally because they have no well-funded lobby on their side and no state or government to support them. Now, The Israel Project was mainly targeting the BDS movement and the student groups, such as Students for Justice in Palestine. However, The Israel Project doesn’t exist anymore, and BDS and Students for Justice in Palestine groups are still going strong. Do you think there is a lesson here for activists on how to take on the government-supported organizations such as TIP?

GREG WILPERT: Okay. Well, we’re going to leave it there for now. I’m speaking to Richard Silverstein, independent journalist who writes for the Tikun Olam blog. Thanks again, Richard, for having joined us today.

RICHARD SILVERSTEIN: My pleasure. Thank you.

Richard Silverstein blogs at Tikun Olam, where he covers the the Israeli national security state. He has contributed to the essay collections, A Time to Speak Out: Independent Jewish Voices on Israel, Zionism and Jewish Identity and Israel and Palestine: Alternate Perspectives on Statehood.