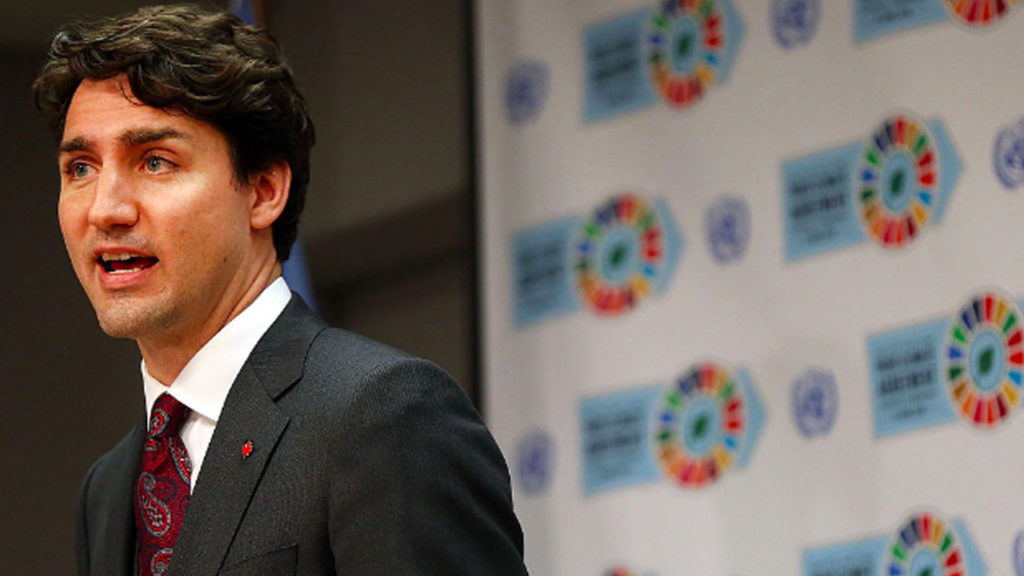 During this past weekend, the United Nations 24th Conference of the Parties, or COP24, came to a close in Katowice, Poland. Governments from around the world proclaimed the conference to have been a success because they managed to agree upon a set of universal transparent rules that will govern efforts to cut emissions and curb global warming, and enable countries to put into action the commitments they made in the 2015 Paris Climate Accord. Or so that is what we’re being told. But climate activists and environmental organizations have criticized the outcome of this conference as being substantially inadequate. They accuse the participating governments of having kicked critically important issues down the road, including a decision on the mechanics of an emissions trading system, and the issue of setting more ambitious emission reduction targets in light of recent signs showing a worsening trend in climate change. Poor nations vulnerable to climate change also failed to get more clarity on how an already-agreed $100 billion a year of climate finance by 2020 will be provided.

One of the most compelling moments of COP24 was a three-minute speech given by Greta Thunberg, a 15-year-old environmental activist from Sweden. Here is some of what young Greta had to say.

GRETA THUNBERG: You only speak of a green eternal economic growth because you are too scared of being unpopular. Our civilization is being sacrificed for the opportunity of a very small number of people to continue making enormous amounts of money. Our biosphere is being sacrificed so that rich people in countries like mine can live in luxury. It is the sufferings of the many which pay for the luxuries of the few. We have not come here to beg world leaders to care. You have ignored us in the past and you will ignore us again. We have run out of excuses, and we are running out of time.

DIMITRI LASCARIS: Now here to discuss the results of this important conference with us is Tina Oh of the Canadian Youth Delegation to COP24. Tiina was a delegate with the delegation in Katowice, Poland, and previously to COP22 and 23 as well. The CYD, Canadian Youth Delegation, sends grassroots activists from across the country to UN climate change conferences to militate for action on climate change. She joins us today from Edmonton, Alberta in Canada. Tina, thanks for coming onto The Real News, and welcome back to Canada.

DIMITRI LASCARIS: So first of all, Tina, let’s talk about the big picture. Does the Canadian Youth Delegation agree with the claims of global governments that COP24 was a success? And if not, in what important ways did it fall short of the necessary steps?

TINA OH: Yeah. So, I mean, I think the CYD definitely does not agree. COP24 definitely misses the mark on the urgency of climate change. The IPCC report of the 1.5 degrees really solidified the need for pre-2020 ambition just a few months before COP24 started, and we didn’t see that from the Canadian government, and we didn’t hear that from any really wealthy nations or developed nations across the world.

DIMITRI LASCARIS: Now, I understand that in order to make its views felt and understood at the climate conference, the CYD participated in some actions, some disruptions. Can you tell us a little bit about those actions, and what they were designed to achieve.

TINA OH: Definitely. We were really proud to be a part of an action with frontline delegations, including the It Takes Roots delegation, which is the North American frontline delegation, and also with Sustain Us, and some other youth delegations from across the world. Particularly one that made popular news was one at the U.S. coal panel, where they were promoting coal at this climate change conference. So we filled the room, and then as elected U.S. leaders were talking we started laughing, because we were laughing at kind of this pipe dream of pushing coal in an era of climate crisis. And then we filed out of that room, and about 80 percent of that room left empty to kind of signify that, you know, we weren’t there to stand for something like that.

DIMITRI LASCARIS: Now, every year it seems that the people trying to convince global leaders to act are getting younger and younger. As we mentioned at the outset, a 15-year-old activist from Sweden, we saw this remarkable scene chastising in quite strong language leaders around the world for their grotesquely ineffective action to deal with the climate crisis. As a member of Canada’s youth delegation, as a youth activist in Canada militating for changing climate, do you see a real change amongst the people of your generation, the young people of your generation, in terms of their understanding of the severity of the crisis and the need for action? And if not, if you don’t see that, how do you think we get the youth of our country and other wealthy countries to understand just how grave the situation is?

TINA OH: I think we’ve definitely seen definitely a rise in youth activism around climate crisis, and we have to recognize that young people are the generation to be burdened with this crisis. We talk about climate change as something that is happening in the future, but that’s not true. We’re seeing climate change happening right now. And as young people, because we are the most burdened from this climate crisis, we understand that we are the ones that needed to act on this. It’s people who are in government positions of leadership and who are creating policy around climate change who are generations older than us. They Don’t understand how we are the generation to be burdened with this, and that it’s really our future that’s at stake.

But definitely we have seen a rise in youth activism from across the country, and we’re seeing that from all around the world. We’re seeing that with the Sunrise Movement in the United States, which is pretty incredible, and Extinction Rebellion in the UK. And I think that’s something that’s only going to progress in the future as these governments continue to be inactive on climate change.

DIMITRI LASCARIS: And finally, Tina, immediately following COP24–it was interesting that this announcement was not made before or during the climate conference–the Trudeau government announced $1.5 billion In loans for the oil and gas sector, as well as some government funding for unspecified projects after a supply glut sank heavy crude prices to as low as $13.46 a barrel last month. What do you think of this latest initiative of the Trudeau government to support the oil and gas sector?

TINA OH: Yeah, it was such disappointing news. The first time I heard of it was actually arriving in the Toronto airport from Katowice, Poland. We need to stop giving handouts to corporations, and we need to be investing into things like affordable housing. We have a serious housing crisis in Canada. Things like affordable education, a just transition for workers that focuses on upskilling and jobs training. It’s–I mean, it’s really a shame that we are continuously giving bailouts to these very massively wealthy companies that are still reaping in profits. And that’s just not the language that we’ve been hearing. Canada bought a $4.5 billion pipeline, and that’s really unacceptable in this era.

DIMITRI LASCARIS: Well, we’ve been speaking to Tina Oh of the Canadian Youth Delegation to the 24th Conference of the Parties of the United Nations. Thank you very much for joining us today, Tina.

TINA OH: Thanks so much, Dimitri.