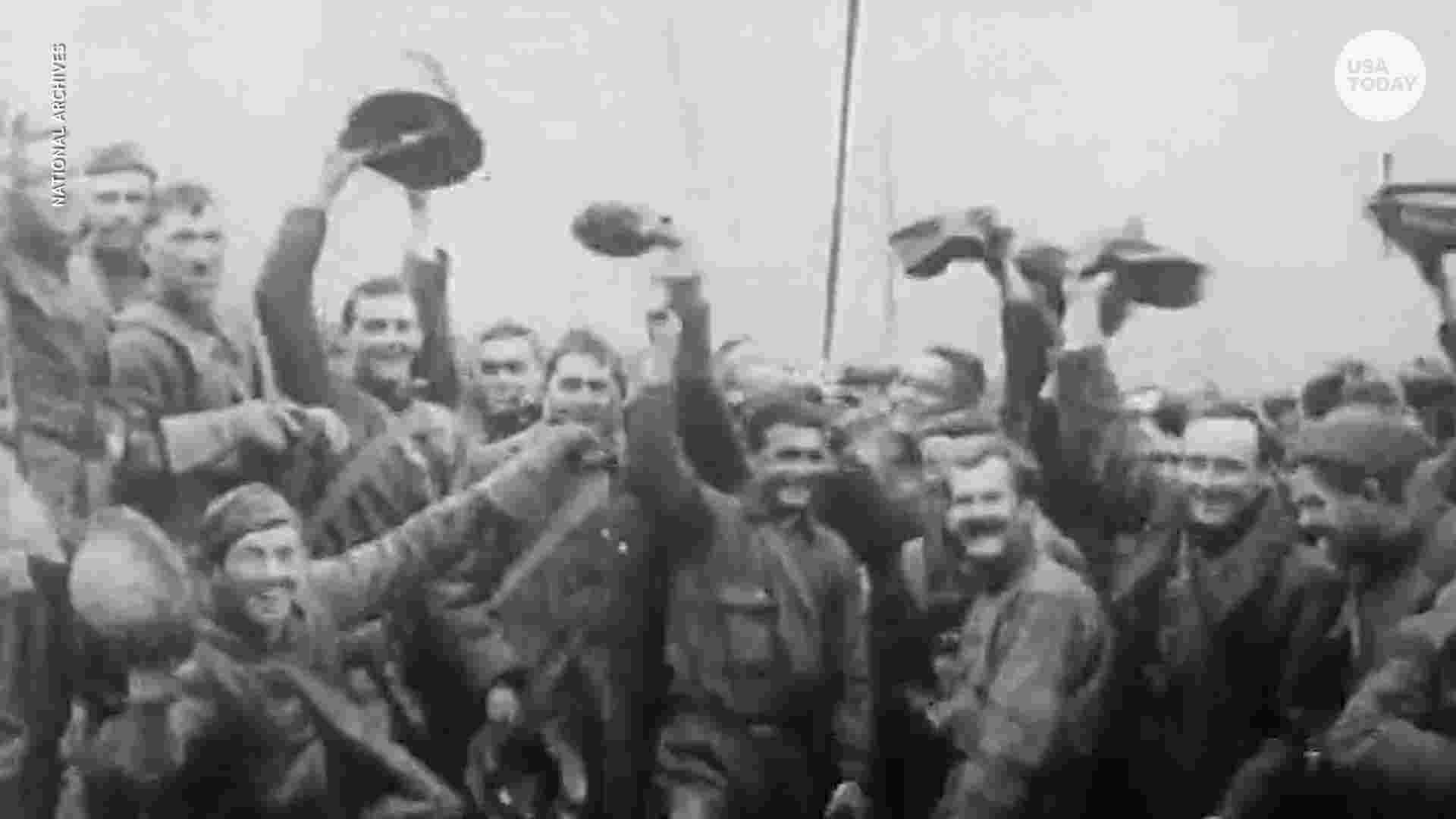 Long after warning us in 1971 about the U.S. war in Vietnam, whistleblower Daniel Ellsberg has challenged us, in old age, to deal with an even bigger issue. That issue is the danger of a nuclear “exchange” producing “a hundred Holocausts” of short-term deaths followed by mass famine as a consequence of “nuclear winter.” In the leading item on his website, he tells about a huge and rare opportunity that was missed by the West starting in the late 1980s, an opportunity to replace a dangerously unstable system of nuclear threats with a system of global security.

Ellsberg has given us not only a book called The Doomsday Machine: Confessions of a Nuclear War Planner (December 2017), but also a series of startling recent interviews conducted by Paul Jay and made available on the Real News Network in both video form and transcripts. Jay starts the series of eight interviews with his judgment that “The Doomsday Machine is, to my mind, the most important history book certainly I’ve ever read.”

In one respect, the book deals with history, since Ellsberg made crucial discoveries during his government service at a high level in the 1960s, but as both men make clear, the book also deals with patterns that have persisted into the present. That is why Jay said “because of what’s at stake it’s an absolute must-read for anyone who cares about our future.”

In a detailed interview in a “citizen diplomacy” journal in January 1990, Ellsberg takes seriously the “new thinking” of Gorbachev, who had been in power for five years, and had signaled his quest by, among other things, letting go of an empire (Eastern Europe). Apart from a brief discussion about nuclear abolition during the Reykjavik summit in 1986, and an “arms control” treaty about intermediate-range missiles signed the following year, the West did not take full advantage of the opening provided by Gorbachev and his people.

In the U.S. we reassure ourselves by concluding that “the system works.” But with regard both to nuclear war danger and to climate change, the system, so far, has not worked. It is false to assume that because the system of nuclear threats has lasted seven decades or so, it is safe to continue or that, as Margaret Thatcher was fond of saying, “there is no alternative.” And it is reassuring but idiotic to assume that the serious effect of climate change are many decades in the future and thus the issue can be delayed until a later generation.

But back to Ellsberg and, in particular, the interviews conducted by Jay. This is not the first time his Real News Network has helped to clarify tough issues. In particular, Jay has compiled a treasure chest of interviews under the title of “Reality Asserts Itself” (RAI), as in the recent series of eight segments with Ellsberg. The network not only provides transcripts for those who prefer to read rather than watch, but also headlines what he regards as the main point of each segment. For example, here is how RAI describes the first 7 of the 8 Ellsberg segments:
– Advertisement –

#1: “US intelligence agencies knew that Stalin was not planning to invade Western Europe or seek world domination, but based on the myth, the world came close to nuclear war — and it’s all happening again”

#2: “Hitler ended the German nuclear weapons program in 1942 when told it could end life on Earth–the Americans were willing to take the risk; since the end of WWII the Cold War was to a very large extent, from beginning to end, a marketing campaign for subsidization of the aerospace industry.” (Hitler may also have been influenced by his judgment that he would have successfully concluded the war before a nuclear bomb could be created, and by the cost of a program.)

#3: “To intimidate the Soviet Union and prove to Congress the nuclear program should be funded, Truman dropped nuclear weapons on Japan to end the war; no scientist came forward to warn of the dangers to life on earth.” (A point also argued by the historian Gar Alperovitz.)

#5: “The U.S. military still thinks that a nuclear war can be won by targeting Russian leadership in a bizarre Dr. Strangelove logic; it’s a recipe for unmitigated catastrophe.” (Concerned about a “decapitation strike,” the Soviets built an automatic retaliatory system colloquially called “the dead hand.)

#6: “U.S. cold-war nuclear plan called for all out attack on China, even if it was not involved in the war.”

#7: “Every President since Truman has used a nuclear first strike threat as leverage in U.S. foreign policy; it’s institutional insanity.”

(At the time of writing, segment #8 has not yet been posted.)

Much of this material was covered in the book, about which, in lieu of an ordinary review, I published a dialogue in which the writer tried to present many of Ellsberg’s main points in the course of persuading a friend to pay attention to the book. Now, almost all of the book’s main arguments, plus some new realizations, are available in the brilliant RAI series.

Remembering Kevin Zeese: A fighter for peace and justice