If UAW Members Ratify the Contract, What Does GM Get? 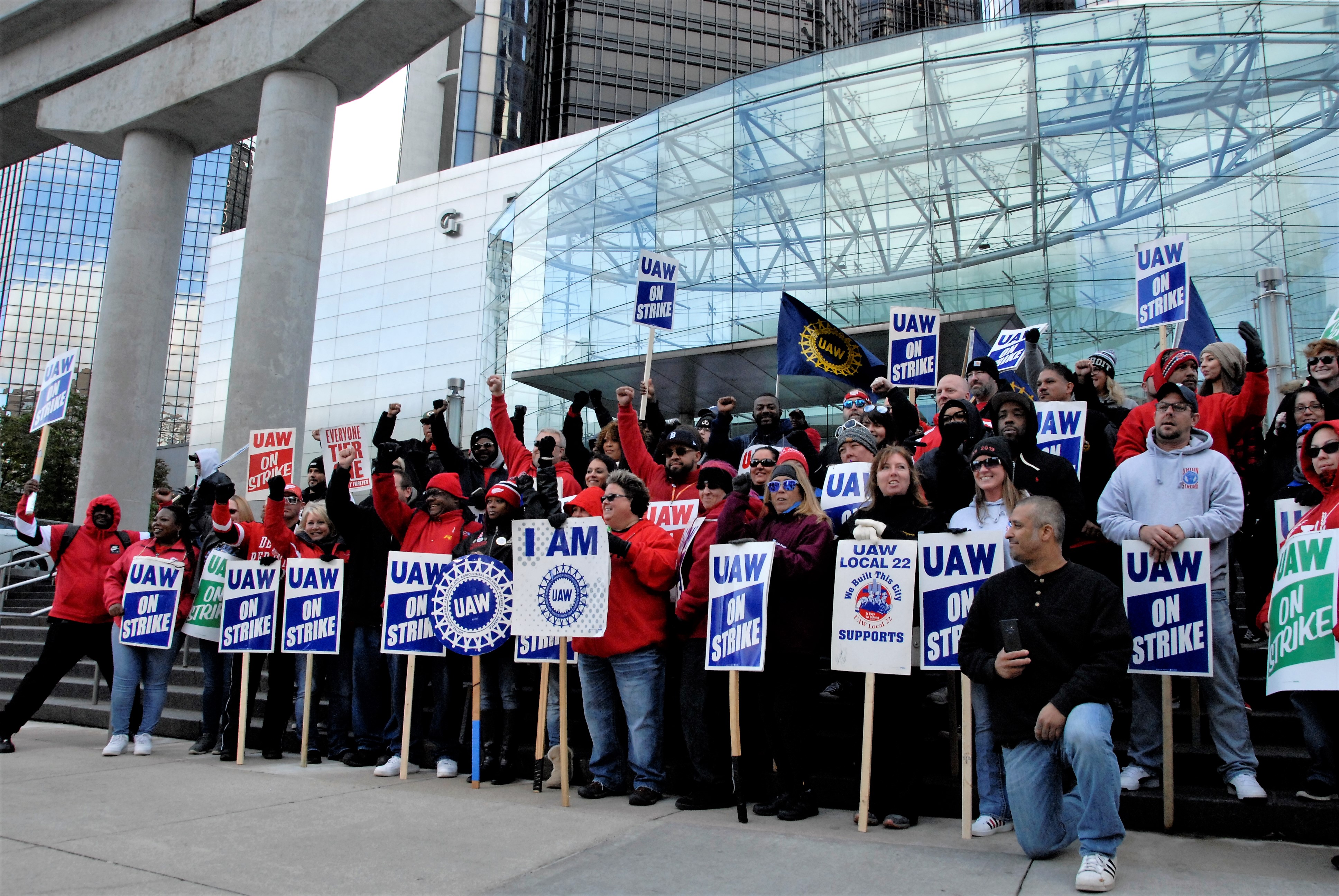 Under the new contract, should it be ratified, GM will be more firmly in control over a stratified workforce on the shop floor, with a union leadership more firmly controlled by management, and no restrictions against future plant “un-allocations.”

GM workers who’ve endured five weeks on picket lines and want to vote “no” must be prepared to take on the IUAW, which was satisfied to present a deeply flawed agreement. These are difficult decisions, but there’s a lot at stake.