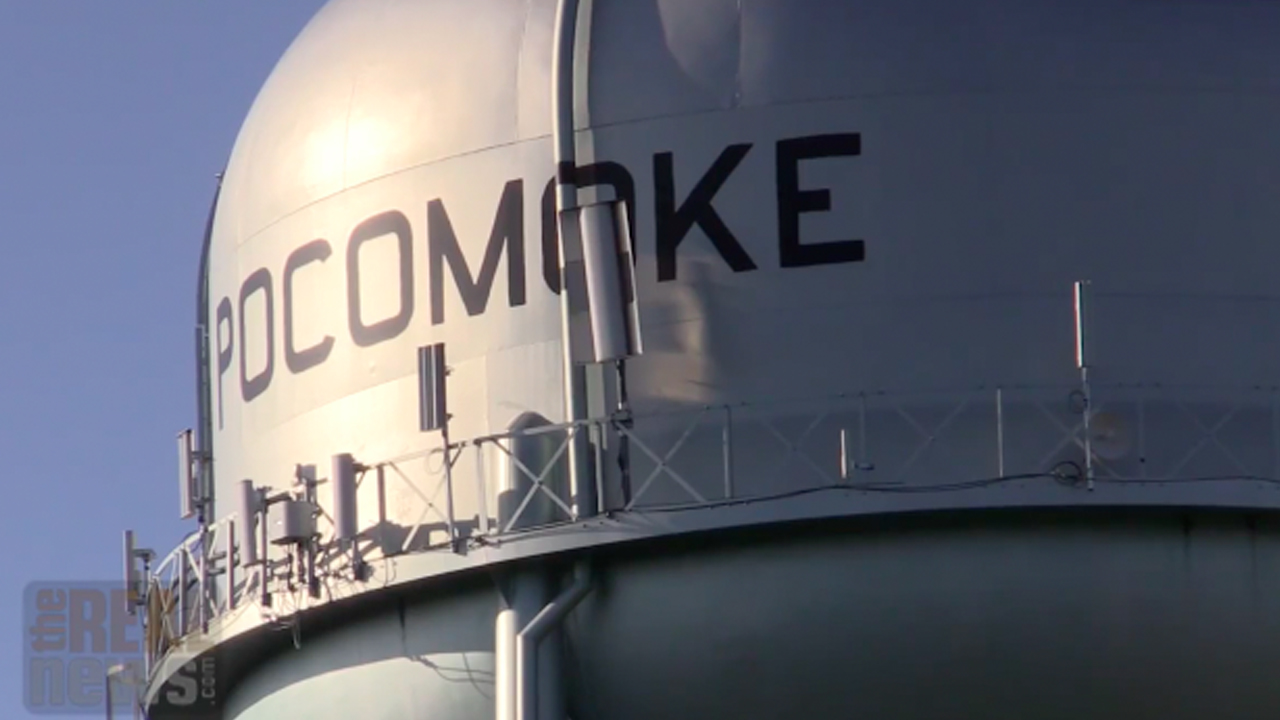 By Stephen Janis and Taya Graham

The ACLU of Maryland submitted a petition with over 1,000 signatures on Thursday, urging Emmet Davitt, Maryland’s special prosecutor, not to pursue a case tied to a 2014 accident involving two parked cars. The prosecution of the popular former police chief has fueled controversy amid allegations the charges were in retaliation for Sewell filing a lawsuit alleging discrimination.

“We are hopeful that the justice system will work in this case and the State will stop the unfair prosecution of Chief Sewell,” said Rev. Ronnie White of Citizens for a Better Pocomoke. “We’re hoping and praying that we’ll have our police chief back in Pocomoke.”

The petition comes after the 2016 conviction of Sewell for misconduct was overturned by the Court of Special Appeals in 2018. Maryland’s highest court ruled Sewell did not receive a fair trial when a Worcester County judge barred him from calling two expert witnesses.

In 2015, Sewell was fired by the Pocomoke City Council without explanation. Sewell subsequently filed a lawsuit against the city and Worcester County, alleging he was terminated after he refused to fire two black officers who filed EEOC complaints against a Worcester County Drug Task Force.

The U.S. Justice Department’s Civil Rights Division joined the suit, which is currently in discovery.

In 2016 Davitt indicted Sewell for interfering in the investigation of a 2014 accident. The indictment alleged Sewell should have charged Pocomoke resident Doug Matthews with leaving the scene after he hit two parked cars and drove three blocks home before calling police.

No one was injured and insurance covered the damage to the vehicles.

The case in part focused on Sewell and Matthew’s mutual membership in a Eastern Shore chapter of the Black Masons. A Worcester County jury convicted Sewell of one count of misconduct, but acquitted him of a conspiracy charge.

However, during the trial, emails emerged that revealed Davitt’s office had help from the Worcester County State’s Attorney’s Office, which was then subject to EEOC complaints filed by Sewell and two other officers alleging discrimination.

“During this month that we celebrate the birthday of Martin Luther King Jr, former Chief Kelvin Sewell’s case underscores that justice continues to be elusive for African Americans in the State of Maryland,” said Carl Snowden, convenor of the Caucus of African American Leaders. “It’s our hope that the special prosecutor will drop this case.”

In an email Davitt said his office is more than likely to retry the case.

“After reviewing the appellate court decision and speaking to the victims of the accident, it is very likely that we will retry the case. Just need to double check availability and status of witnesses,” Davitt said.

To view TRNN’s coverage of Sewell’s firing and the ensuing controversy, click on the video below. 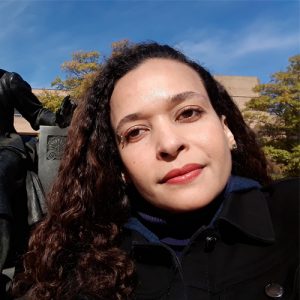 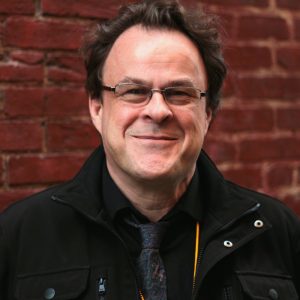