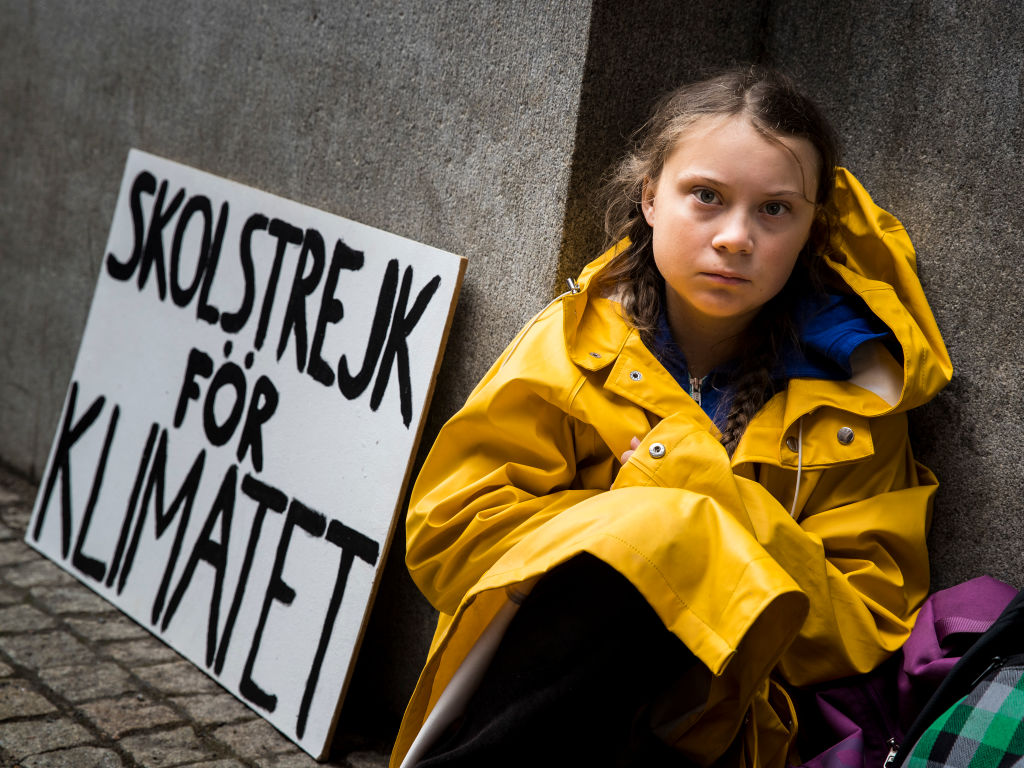 Re-posted with permission from: johnhalle.com

For some of us who were there, Friday’s Climate Strike brought back memories of Feb. 15, 2003 when one to two million of us flooded the streets of New York City.

It was a huge organizational success, over 3000 groups collaborating to bring together what remains the largest demonstration in history.
But our pride in accomplishing what we did should not obscure the bitter truth: we failed.

“When the people lead, the leaders will follow,” we told ourselves.

33 days later, President Bush, with the active support of both New York Senators Clinton and Schumer, initiated his “shock and awe” bombing campaign and criminal invasion of Iraq.

Leaders pretend to listen and then do exactly the opposite of what the overwhelming majority demands, even when this involves running off the cliff.

That is the lesson we should have learned that day.

Has the new generation of climate activists learned it?

On Friday, it seemed at first that they had not. Songs, speeches and signs implored leaders to “Do something!”, to “Act now” and to “Save our Future” just as we had a decade and a half ago.

But unlike us, Greta Thunberg and those assembled in Battery Park have never lived a moment of their lives providing them with any basis for hope that leaders will do anything of the kind.

And so, when Thunberg asked the question “will they listen?”, she knew with 100% certainty what the answer would be.

“No” roared back a quarter million voices in unison.

But at that point, Thunberg turned the tables from naivete into defiance, “We will make them listen.”

The magic word is in the title of the event.
That word is “strike”.

A strike is the only word we have which communicates with those in power in the language they understand.

And that is the language of money-of the bottom line cost imposed by refusing to play our part in the system converting our labor into their profits.

It was that word which was crucially absent from our action more than a decade a half ago. Had we decided not just to march but, to “throw ourselves upon the gears and the wheels of the system” we might have been able to stop Bush’s mad rush into the nightmare we have been inhabiting ever since.

The stakes are much higher now: for it is not just millions of Iraqis but the survival of the species which will depend on whether we heed Greta Thunberg’s word to strike with her.

Not just for Greta Thunberg. For all of us.

As the red ink creeps up on corporate balance sheets, those accustomed to stuffing their pockets from business as usual will be sure to fight back.

They will do so as they have in the past with every weapon they have-up to and including bullets.

The future of our species and others will depend on our holding the line until we win.