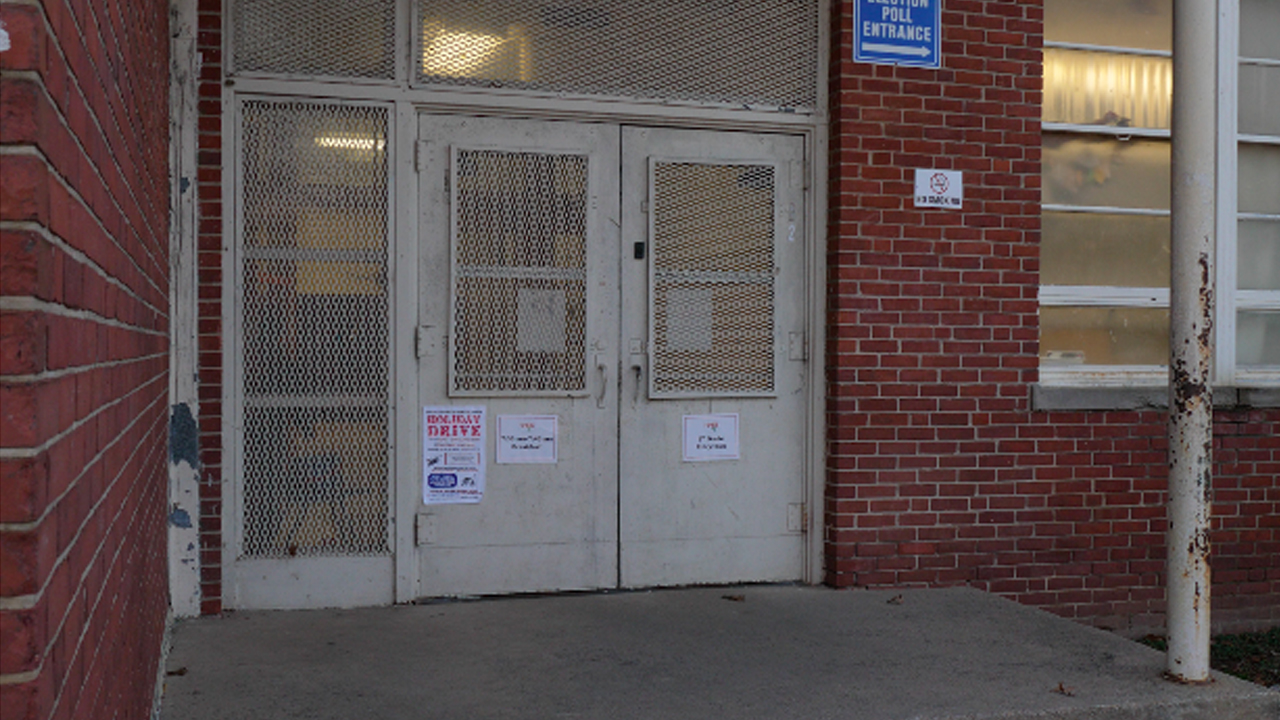 In a sweeping series of public policy moves, Maryland Democrats announced support for bolstering policing in the state’s poorest city while signaling they would delay a key initiative designed to increase educational outcomes and alleviate chronic underfunding of the state’s most neglected public school systems.

The public statements and policy shifts seemed to contravene the hopes of educators, advocates and experts who see well-funded schools as key to reducing crime.

But the pivot also raised deeper questions about the commitment to the work of the Kirwan Commission, a group of educators and policy experts who have who spent over two years devising a more equitable funding formula for Maryland. The commission was expected to finalize recommendations shortly before the 2019 legislative session.

On Wednesday, Speaker of the House Michael Busch and President of Senate Mike Miller signaled proposed changes for school funding recommend by the commission be delayed at least a year.

The move comes as Miller pledged to beef up policing in Baltimore and promised to support the authorization of a private police force for Johns Hopkins University during the 2019 legislative session.

In The Baltimore Sun, Miller called Baltimore’s crime rate a top priority. This week Baltimore surpassed 300 homicides for the fourth straight year, an onslaught of violence that earned the city the dubious distinction of being deemed America’s deadliest city.

But Miller’s commitment to expanding law enforcement was bereft of a price tag; an omission that starkly contrasts critiques of the commission’s recommendations.

Both leaders referenced the comments of Republican Gov. Larry Hogan, who last week called the commission’s preliminary price tag of $4 billion dollars annually too expensive. Instead, Hogan said he was increasing investment in school construction by nearly $2 billion.

In 1993, Baltimore’s deadliest year on record, the Maryland Law Review warned of the consequences of the state failing its constitutionally, morally and economically required responsibility to educate its students. “The need for educational reform in Maryland is great. Such change inevitably bears a price tag that residents must either agree to pay now or face the twenty-first century with a diminished potential for prosperity.”

A few years later Democratic Governor Parris Glendening counter-sued, arguing schools lacked accountability, not funding.  Courts eventually found the state had failed its constitutional mandate to educate low income and students of color. The Thornton Commission was established and oversaw a gradual increase in education funding, but increases were tapered off during the great recession, and its work remains unfulfilled. Baltimore City schools were underfunded by $3 billion dollars over this period.

The Kirwan Commission is the successor to Thornton, a bipartisan committee that has worked for the past two years to determine best educational practices–its preliminary proposals embraced reforms proven to increase educational outcomes: Universal Pre-K, boosting teacher pay to match similar professions, and culturally relevant curriculum. After finding the state spends significantly less on poorer jurisdictions than wealthier ones, it’s also expected to recommend increasing funding to the state’s poor jurisdictions, like Baltimore.

Meanwhile spending on police has continued to mount – reaching over half a billion dollars a year. In recent years Baltimore’s homicide rate has surpassed the historic 1990s levels.

“It is clear that the needs of Maryland’s children are a less urgent priority than the political calculations of elected officials,” Baltimore City public school teacher and BMORE Caucus founding member Corey Gaber told The Real News. “They should all be forced to spend time in public classrooms with the teachers and students working diligently to overcome the systemic injustice. Annapolis has the power to change, yet chooses to continue decade after decade, day after day. Maybe next year they’ll change their minds. I’m not holding my breath.”

The Real News reached out to Speaker Busch, President Miller, and Governor Hogan for comment for this story but they did not reply by time of publication.

After production, Governor Larry Hogan’s office sent us a statement that reads in part:

“Governor Hogan has provided record funding for K-12 education since taking office, and supports continuing to invest in our schools in a way that is fiscally responsible and incorporates strong accountability measures so students get the quality education they deserve. He looks forward to working with the legislature to achieve this shared goal – it’s disappointing that the presiding officers are engaging in a blame game that flies in the face of the facts to cover for their legislative committee failing to get the job done.”

“It is my understanding that the Kirwan Commission has just begun negotiations on the funding formula. So, it is sensible for the Democratic legislature to advance the policies that are ready while waiting for the Commission to finish its vital work on how to fund schools across the state.”