Chief in Charge of Internal Affairs To Retire from Baltimore Police 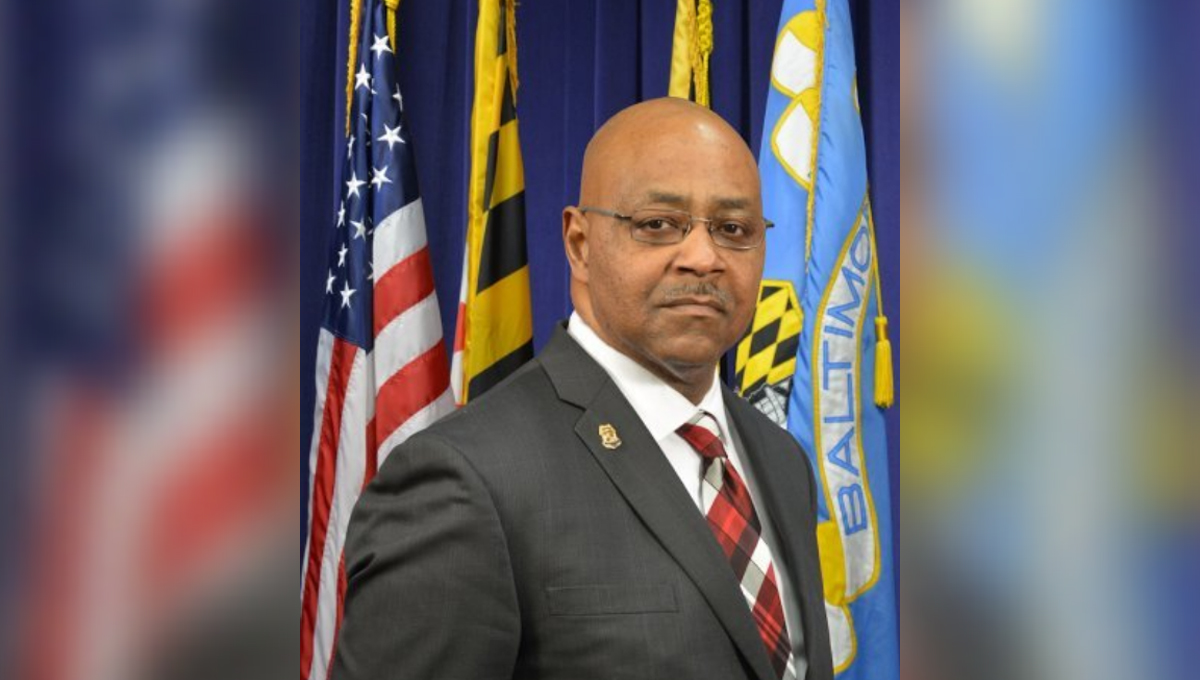 “I thank Chief Hill for his years of service with the BPD,” Baltimore Police Commissioner Darryl De Sousa said in a statement. “I wish him well in his retirement and future endeavors.”

Before joining the department in 2013, Hill worked to prosecute officers in departmental trial boards for the City Solicitor’s Office. He was a prosecutor in Baltimore County and was a commander with Montgomery County Department of Police, where he helped investigate the “Beltway Sniper” case.

The resignation comes as Internal Affairs is under increased scrutiny in the wake of several scandals.

The department later said that the document was not accurate—although they did not provide detail as to what wasn’t accurate—but still halted the appointment of Casella.

Around the same time, it was leaked that Alicia White, one of the six officers charged in the 2015 death of Freddie Gray, was moving to IAD. The department later said that report also was not accurate. “She is not being moved to Internal Affairs,” De Sousa said, without ever explaining how such a mistake may have been made.

It was also alleged during the trial of two members of the Gun Trace Task Force that someone in IAD tipped off the rogue cops that they were under investigation. It further came out in court that Ian Dombrowski, a Major in IAD, created the idea of “G days”—giving detectives unofficial days off for bringing in guns.

Former IAD detective Larry Smith says that bringing in Dombrowski as a major was part of the problem with Internal Affairs.

“I saw Hill’s authority lessen over the three years I was there,” he said, adding that the chief’s authority decreased as the major’s grew.

Smith, who has previously complained that IAD did not allow detectives to look for patterns of behavior among officers but forced them to investigate each complaint separately, says that Hill fought to give the IAD unit some teeth.

“Hill also wanted to do a patterns and practice investigation on a certain detective I was investigating. I think his philosophy was more in line with trying to get rid of corrupt cops and not find excuses to keep them, and not jump through idiotic red tape with the LEOBAR [Law Enforcement Officers Bill of Rights].”

He also said that Hill argued when Commissioner Anthony Batts put IAD detectives on the street for ball games or Preakness, protests, or all-call blitzes. “Hill was like it’s just bad to have our detectives out there. Some people already don’t like them and they may be in a position where they need back up or they may see something,” Smith said. “It’s an uncomfortable position.”

But it all got worse when Dombrowski came in—not only because the chain of command was suddenly confused, but also because Dombrowski himself had been investigated for overtime fraud.

“I know the public rolls their eyes but imagine what that feels like inside,” Smith said. “You are going to investigate someone for something the major did?”

Smith said after that, “the office was toothless.”

“The guys who should have been afraid of Internal Affairs and they would laugh at me,” he said.

Not everyone thought highly of Hill. Some officers felt like he was uneven in enforcement. “I feel like he didn’t go after people the same,” said one former officer who didn’t want to be named.

Another detective who did not want to be named said that Dombrowski had done exemplary work and that there had been no conflict between him and Hill.

Earlier this month, De Sousa appointed former DEA agent Gary Tuggle as deputy commissioner of strategic investigations and support services, which would be in charge of Internal Affairs. Despite calls by activists and citizens to do so, De Sousa, who was involved in three fatal shootings in 1995, has not released his IAD files. 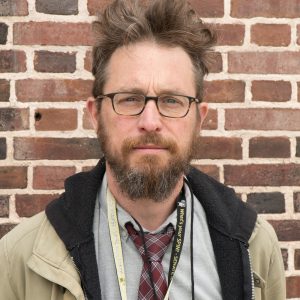