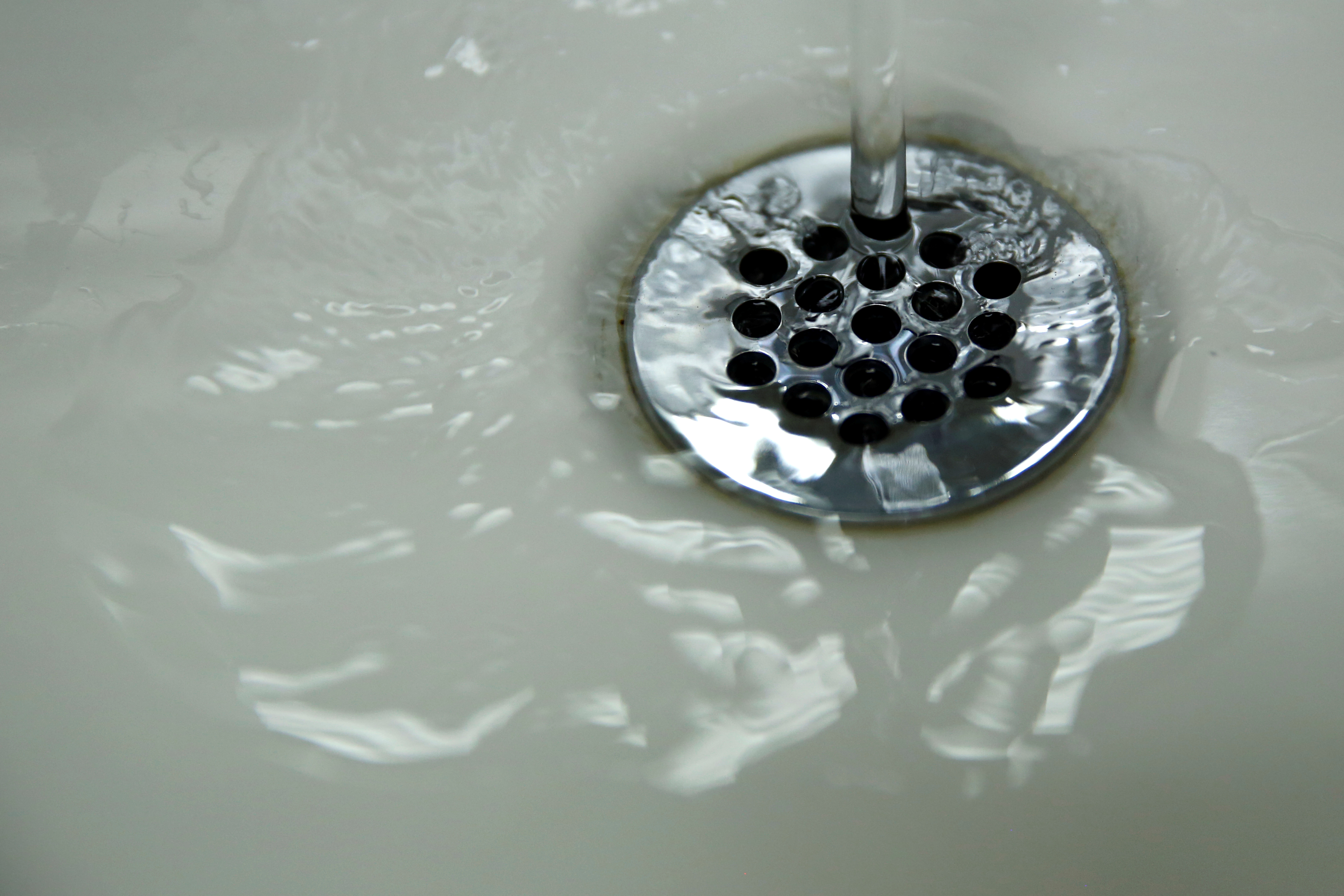 QUALITY REPEAT Running tap water is seen in Flint, a city struggling with the effects of lead-poisoned drinking water, Michigan May 4, 2016. REUTERS/Carlos Barria

As the cost of water in Baltimore continues to increase rapidly, a City Council committee advanced a long-awaited bill that would make water more affordable—despite opposition and last-minute amendments proposed by the Department of Public Works (DPW).

“We decided to move on and get this out of committee, because we can’t wait any longer,” Councilwoman Sharon Green Middleton told The Real News. Middleton chairs the Committee on Taxation, Finance and Economic Development (TFED), which unanimously voted to advance The Water Accountability and Equity Act (18-0307).  The bill would tie the price of water to residents’ income and create an independent Office of the Water-Customer Advocacy and Appeals for customers to dispute bills. It is now set to appear in front of the full council on Oct. 28th.

In an 11th hour twist, just before the committee meeting began, the Department of Public Works (DPW) introduced 14 pages of amendments.

Middleton questioned why DPW’s waited until the last possible minute to introduce their amendments. “You’re going to give a committee a 14-page package when it was a month and a half since the last session?” she asked.

A representative from the City’s law department said they could not offer a legal opinion on DPW’s proposed changes. “I just received these amendments these morning,” attorney Hillary Ruley said. “There’s no way to know for me to know if they are legal.”

On July 1, while water bills was suspended because the city’s billing system got hacked, the city enacted a 10% rate hike. Even before the latest increase, Baltimore’s water prices had doubled since 2012.

Chow said DPW has made progress on implementing its new Baltimore H2O Assists and H20 Plus Assistance (BH2O and BH2O Plus) programs that offer low-income residents reduced water rates. “We strongly believe that the BH20 and BH20 Plus programs… provide eligible customers with meaningful assistance every month,” DPW Director Rudy Chow wrote in a letter accompanying the amendments. He said that over 7,000 residents have enrolled in the programs since they launched on July 1, 2019.

“I’m not saying the system we have in place is the best, and it should never got modified or changed,” Chow said, “As I’ve said before we’ll continue to adjust that program.”

But Rianna Eckel, senior Maryland organizer with Food & Water Watch, told The Real News that supporting the bill would be in the city’s interest because it isactually less expensive than DPW’s assistance programs. “The Council President’s office did a fiscal analysis that shows that over the next five years, if we implemented the affordability program in the Water Accountability and Equity Act, it would actually save the city $19 million,” compared to DPW’s BH20 and BH20 Plus programs, she said.

Eckel also noted that DPW’s proposed amendment that would require renters to obtain express permission from the homeowner to receive assistance while,  the Water Accountability and Equity Act would extend protections to all renters citywide. Over half of Baltimore residents are renters.

Middleton said DPW, advocates and the council have until the Oct. 28th hearing to hash out an agreement that would be acceptable to all parties. Eckel, who testified that Chow “refused to engage with advocates,” said she’s hopeful they can reach a deal.

“If like Director Chow said today, their goal and our goals in theory should be the same, we should all be working to ensure that people have access to safe and affordable water service in this city,” she said.