Infrastructure, military, and security companies line up to take a piece from the budget for the Border Wall, funded by Trump’s National Emergency declaration

Infrastructure, military, and security companies line up to take a piece from the budget for the Border Wall, funded by Trump’s National Emergency declaration 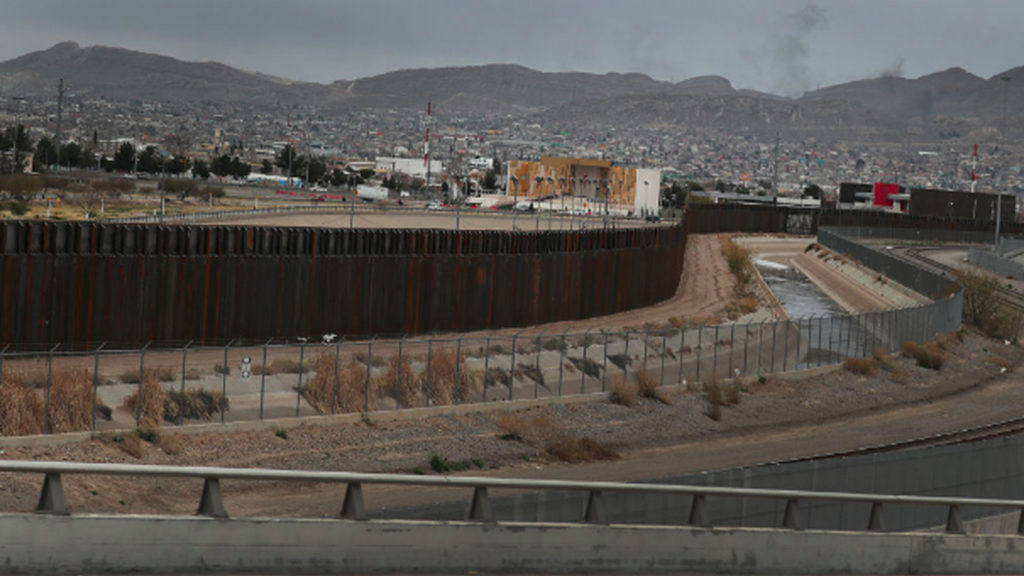 NARRATOR: When Congress didn’t allocate the funds for the border wall, Donald Trump, on February 15, declared a national emergency. It was an end run around Congress so he could build the fortified 1,954 mile wall between the United States and Mexico that will end up costing much more than the billions Trump touted.

DONALD TRUMP: But we’re stepping up now. So we have a chance of getting close to $8 billion, whether it’s $8 billion or $2 billion or $1.5 billion, it’s going to build a lot of wall. We’re getting it done. We’re right now in construction with wall in some of the most important areas, and we have renovated a tremendous amount of wall, making it just as good as new. That’s where a lot of the money has been spent on renovation.

A quick look at the return on stocks for five of the U.S.’s largest infrastructure companies shows that the mere expectation for the construction of a border wall has already sparked profits in the billions for those companies and their stockholders. What goes unseen and rarely talked about is that the security and arms companies will benefit the most from Trump’s plans to build the border wall.

Among those companies is Magala, a former Israeli security company traded on NASDAQ that specializes in wall-mounted guns, cameras, and what they call sterile security zones. Magal’s roboguard system is an automated robot used to scare people away from approaching the wall as it simultaneously sounds its ominous alarm.

Elbit Systems is the largest Israeli arms company. If the wall is built, Elbit will bring with it its experience from working on the Israeli separation wall that separates the occupied West Bank from Israel proper. It is no coincidence that Israeli companies are the first in line to get contracts for Trump’s wall. They are leveraging their experience in segregation technology, which was perfected as part of the Israeli apartheid system.

Israeli Prime Minister Netanyahu recently tweeted his support for Trump’s wall, highlighting its similarity to Israel’s separation wall. In 2004, the International Court of Justice in the Hague gave its advisory opinion that the separation wall between Israel and the occupied West Bank constitutes a war crime. Ironically, the International Court of Justice’s ruling actually contributed further to the profits of those Israeli companies that were engaged in wall building, because sections of the wall had to be torn down and rebuilt again, and again, and again, because of the contradictory rulings of the Israeli Supreme Court.

Israel’s separation wall ended up costing four times the estimated original budget. If these same companies build the U.S.-Mexico border wall, the cost could be astronomical. At this point, impossible to estimate.