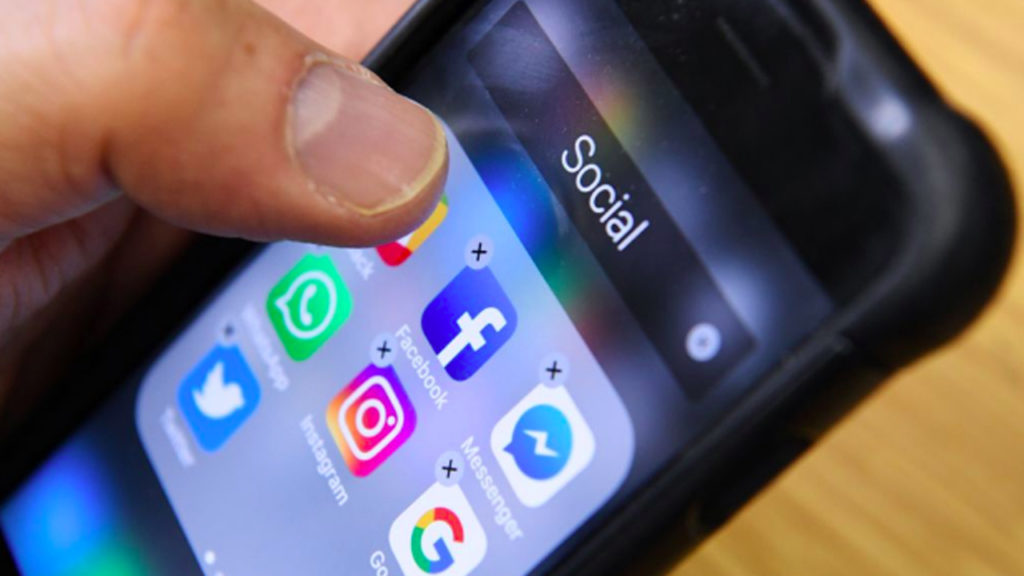 TEXT: Part 2 of our interview with Christian Fuchs, professor of media and communication studies at the University of Westminster, London.

The broader context in which Russian social media interference took place in the 2016 presidential election.

GREG WILPERT: Of course, we’ve always been bombarded by advertising; that is, since the beginning of the 20th century and before that. But it became, of course, much more intensive in the, I guess in the second part of the 20th century. But I’m wondering, so how is this different, the use of social media? I mean, how is it different from the earlier periods or epochs of the use of advertising in general?

CHRISTIAN FUCHS: Yes. So the term “fake news” is a bit misleading, because we are experiencing fake news online and also fake attention generated by political bots, and so on. There is no doubt that all of this exists. However, fake news is much older. Fake news is as old as tabloid media, as the sensationalist press is. So since the start of the capitalist press there have been fake news around; so already in the 19th century and earlier. And why fake news exist existed originally was also in order to make money out of news. So the more sensationalist the news were, the more people were watching and listening, and so on. So it was all about circulation rates, reaching more and more audiences, and so on.

However, the way advertising is being organized has changed in the digital age and in the age of the internet. Advertising is now algorithmic. Traditional advertising is not algorithmic. The algorithms it’s based on, large-scale real time surveillance. So all activities that we do online, on , on commercial platforms, and also in other places, they are recorded and forever stored and analyzed. And this enables the targeting of advertising so that different messages can be targeted at users based on their specific interests. So now if you have people who target political messages in an election campaign or elsewhere, it’s perfectly possible to find your individually-targeted audience. So in the social media environment it therefore becomes possible that you’ll target all Afro-American voters who are based in the U.S., which seems to–which was unveiled in this New York Times story today. In a classical advertising environment this targeting is not possible. It’s based on real time surveillance and algorithmic advertising. And that’s something new, actually, yeah.

Also, traditional broadcasting works in a much more centralized way. So you have one sender, and many receivers. In the social media environment the users become also producers of information. So user-generated content has become a new phenomenon, which is also why [inaudible] that now exist are partly user generated. However, to generate lots of content and to spread it, this is also a matter of time. Because these things to spread to create the message, and to spread it online [inaudible] time-intensive. Which is why so-called troll farms, they actually hired digital workers who are employed to spread information online, to create fake accounts, and so on. So it’s not all algorithms that do this. There’s also some, quite some labor in those–that is, of course, low-paid and so on.

GREG WILPERT: Just finally, very briefly in the time that we have remaining, what can or should be done to protect ourselves as a society from this type of social media manipulation?

CHRISTIAN FUCHS: Most of the recommendations that are given by conventional conservative and liberal politicians are shortsighted. They do not go to the root of the problem. So although some media reforms could be taken–for example, in some countries in the world there is a ban on political advertising, so that there can be no interference into election and political communication–such bans of political advertising could also be extended to the online realm. So this will actually help. The conventional response is that there should be more fact checking, and so on. Fact checking organizations, well, they are good organizations, and so on. So if there were a law that forces some of the social media companies, or to dictate that a certain share of their profits must be invested into the support of independent fact checkers and nonprofit-oriented fact checking organizations, then this might be helpful.

However, the basic problem that you have from a political economy point of view, targeted advertising is big business. And Facebook, Google, Twitter, the business models of these companies are the basic problem. And also the fact that they are profit-oriented companies. So we would really need a shift away from our online platforms that are organized for profit, that are also based on very superficial news, or spreading very superficial news. There’s very little attention span to it. So we would need a different news culture that goes from from fast food news, from highly accelerated news, towards the celebration of news; more from fast news towards a slow news culture. So we need to take the speed out of the online culture, also. How you do this is that we must also take the profit motive out of social media.

So virtually all social media companies are for-profit oriented. What I would like to see is more support for non-profit social media. This hardly exists. It’s the idea of platform cooperatives, like a self-managed company, that is a nonprofit organization; a bit like Wikipedia. Wikipedia does not have any advertisements. But if you extend this idea of a nonprofit organization, as we have it in the alternative news sector–I mean, The Real News, and Democracy Now, and so on. These are serious alternative media that are not out there for making a profit, but for providing us with alternative news. So such alternative news sources should be strengthened and should properly be supported. But that’s the sector of the alternative media within civil society.

So in the end they need to go from digital capitalism to a nonprofit model of how to organize online communication and political communication in general. In the end we must [inaudible].

GREG WILPERT: OK. Unfortunately, we’re going to have to leave it there. I was speaking to Christian Fuchs, professor of media and communication studies at the University of Westminster. Thanks again, Christian, for having joined us today.

GREG WILPERT: And thank you for joining The Real News Network. If you like Real News Network stories such as this one, please keep in mind that we have started our winter fundraiser and need your help to reach our goal of raising $400,000. Every dollar that you donate will be matched. And unlike practically all other news outlets, we do not accept support from governments or corporations. Please do what you can today.