Richard Wolff discusses the 26 billion merger by T-Mobile and Sprint, which the FCC announced is “in the public interest.” The merger could create an even bigger media and telecommunication monopoly that will crush medium and small enterprises

Richard Wolff discusses the 26 billion merger by T-Mobile and Sprint, which the FCC announced is “in the public interest.” The merger could create an even bigger media and telecommunication monopoly that will crush medium and small enterprises 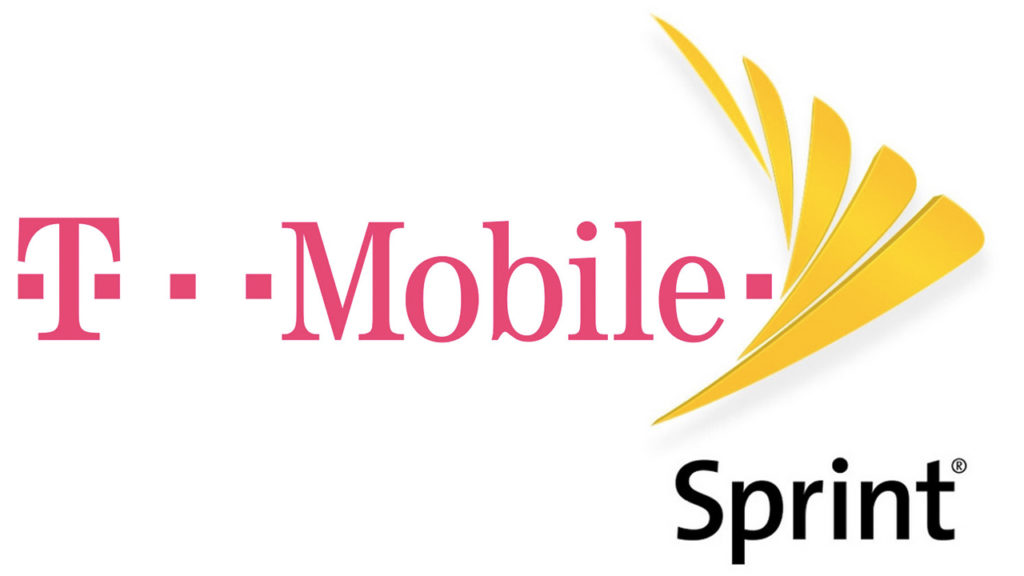 FCC Chairman Ajit Pai announced on Monday that he supports the proposed merger between the cell phone network providers T-Mobile and Sprint. T-Mobile offered to pay 26 billion dollars to buy Sprint in an attempt to become as large as its two main competitors in the sector, AT&T and Verizon. The Pennsylvania Utility Commission also approved the merger on Thursday, leaving only the Justice Department’s antitrust division as the last step before the merger can take place. T-Mobile promised that the 5G Internet network will be made available to 97 percent of the population and that it will not raise prices for three years. It thus convinced Ajit Pai of the FCC and the Pennsylvania Utility Commission that the merger will be good for consumers. What will be the consequence of such a massive merger between these two corporations?

I’m joined now by Richard Wolff to discuss this question. Richard is a Professor Emeritus of Economics at the University of Massachusetts Amherst and the New School University. He is author of many books, including Capitalism Crisis Deepens: Essays on the Global Economic Meltdown. Thanks for joining us today, Richard.

GREG WILPERT: So generally speaking, in recent years, antitrust has boiled down to the question of whether mergers will benefit or harm consumers. Now, FCC chair Ajit Pai makes a pretty strong case, I would say, that the T-Mobile Sprint merger will benefit consumers since they promise to roll out fifth generation high speed Internet connectivity known as 5G, and also to freeze prices for the next three years. What do you make of this argument? Will this merger benefit consumers or not?

RICHARD WOLFF: The answer is, we don’t know. And the government doesn’t know, and officials making these statements absolutely don’t know. And since they don’t know–and by the way, they don’t know because we can’t know. The consequences of an enormous merger like this take a long time to play themselves out, and it also depends on what you measure. For example, they will roll out 5G technology and they will freeze prices. They mention that because that’s the good news. But if that’s all you pay attention to, it’s as silly as paying only attention to half a story. What about the bad news?

Here are some examples. There will be thousands of people whose jobs are lost. What happens to them; their families? What happens to the communities in which those people live? What happens to the reduced taxes likely to be paid by the merged entity when compared with two separate ones? What’s likely to happen after the three year freeze is over and they jack up the prices? Why? Because there’s many fewer competitors. So they don’t know the answers to that. They don’t want us to ask that question, and so they say these nonsensical things about “it will benefit the consumer.” Here’s the bottom line. Companies like this merge for one overwhelming reason: it’s profitable. They can make more money together than they could do separately. And that’s their motivation because that’s their bottom line. The rest is all babble designed to get the public to give them the chance to make more money by combining. And that’s the economics of it.

GREG WILPERT: Now, another issue that has received relatively little attention and is perhaps also one of the not-so-good news is what this means for freedom of speech. If there are only three companies that control access to the Internet–now there’s others, of course, but there are three main ones now between AT&T, Verizon, and T-Mobile–what impact will this have? That is, usually we focus on technology and prices, but the recent FCC decision to rescind net neutrality could mean that this also has an impact on content, couldn’t it?

RICHARD WOLFF: Absolutely. And there’s a basic old argument in economics that goes way back, which says if you actually really want to protect the public, you never allow accumulations of wealth and power on a scale of AT&T, Verizon, and now this proposed merger, precisely because it’s relatively easy for these few big giant companies–who often, by the way, share the same accountants, who often share the same bankers–to get together and dominate. We call that monopoly or oligopoly; those are technical distinctions.

But no, this is not a good idea. It’s why in other societies, when you have this tendency to agglomerate, which capitalism has had from the beginning–you know, the celebration of competition always struck me as bizarre, because one wins and the other one loses. That’s what competition is about. But the winner eats, absorbs, buys what remains of the loser, so many become few, and then they have the market power which they lacked as competitors. And the notion that they’re not going to use it to enhance their strength, their profitability, and their power, but are rather going to benefit the consumer, requires a level of naivete that I’m hopeful your viewers will not share.

GREG WILPERT: Now, in theory, the three agencies that are approving of this–or might still approve it–is the FCC, the Justice Department, and the Pennsylvania Utility Commission. They’re all supposed to protect the public interest and consumers. Now, are they? And if not, why not? What is going on?

RICHARD WOLFF: Well, the issue here is also as old as Methuselah. Once you have this kind of money concentrated in a few hands–in this case, tens of billions of dollars–then it becomes childishly easy to demonstrate that politicians with career objectives do not want to get on the wrong side of anything this big and this powerful. They want friends to move up in the political ladder of Pennsylvania, in the political ladder of the federal government, you name it. And they are vulnerable to not wanting to make enemies, and to perhaps find among the people they’re helping to make profit the kind of support, the kind of donor, the kind of sugar daddy that politicians on the way up are always looking for. That’s one of the reasons you wouldn’t want to have these agglomerations of capitalist power in the hands of so few people, precisely because of their temptation to use that wealth to make deals like this and the vulnerability of elected officials to make it all too easy.

RICHARD WOLFF: I don’t really think so; let me tell you why. Most of the statements and limits placed on Huawei by the Trump administration are, in the judgment of most observers, political theatre aimed at his base, aimed to portray him as the tough leader who is really sticking it to the Chinese who have taken advantage of us. This is melodrama when it doesn’t slide into comedy. And let me give you the simplest explanations. To take seriously the idea that Huawei is a national security danger, which Mr. Trump said, would put into jeopardy mostly American companies. Why? Because in the telecommunications field, it’s mostly American companies around the world. Every one of those companies has probably a closer relationship with American intelligence agencies and the American government thank Huawei has with the Chinese government. You’re setting a bizarre precedent if you actually mean this.

And then, yesterday, Mr. Trump really exposed it by saying if he can get a deal with China, he’ll let the Huawei thing go away. Oh, wonderful. National security endangered one week, national security not endangered the next week. It’s a game, and I don’t think what’s going on in terms of the real issues of our time, including the T-Mobile/Sprint merger, are really much connected. This is really popular theater, a little bit like the Mueller report, in order to get those folks’ juices going, and their political supporters. It’s not about a real economic situation.

GREG WILPERT: OK. Well, we’re going to leave it there for now. I was speaking to Richard Wolff, Professor Emeritus at the University of Massachusetts Amherst and New School University. Thanks again, Richard for having joined us today. 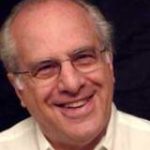 Richard D. Wolff is a Professor of Economics Emeritus at the University of Massachusetts, Amherst, and currently a Visiting Professor of the Graduate Program in International Affairs at the New School University in New York. He is the author of many books, including Democracy at Work: A Cure or Capitalism, and Imagine: Living in a…

Israeli Military Strangles Its Own Weapons Manufacturer to Privatize It

Activism Won Net Neutrality – Can it Stop Trump’s FCC from Rolling it Back?

Striking Verizon Workers Take to the Streets of Manhattan