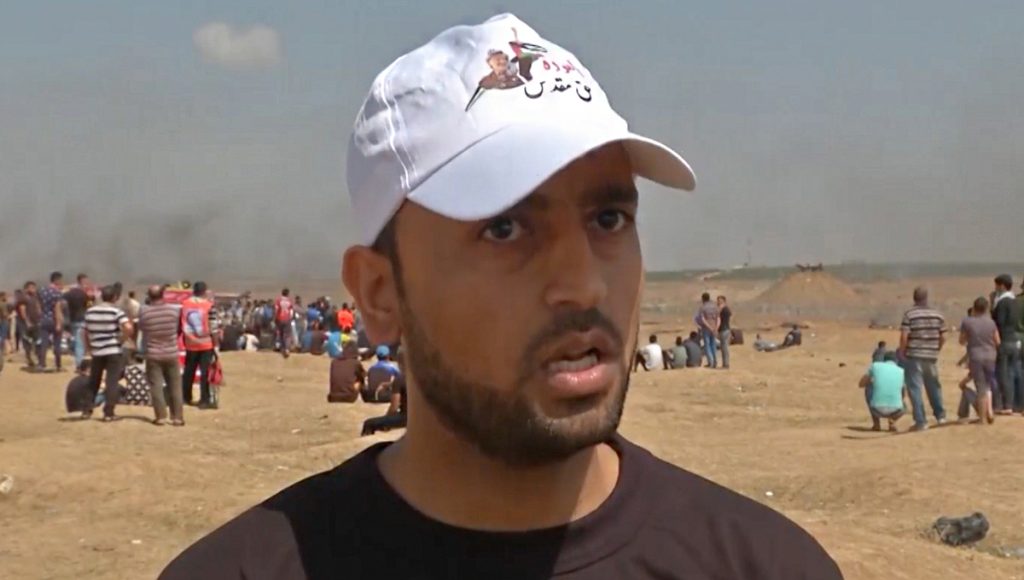 Two Palestinians were killed by Israeli forces and over 200 were injured on Friday, as thousands of Gaza residents swarmed the Israeli border, for the seventh week of the great return march protests.

SOT#1 Saqer – protestor :” we call upon the international community and the security council to take a humane reasonable action to protect the Palestinian protestors. As you can see behind me they are armless, However the Israeli side is full of snipers who directly shoot men, women, elderlys and children.”

The demonstrators raised pictures of hundreds of Palestinians who were killed by Israeli forces, and political prisoners currently held in Israeli jails.

Around 49 Palestinians including two journalists have been killed, and over 7000 wounded, since the inception of ongoing protests on the Gaza-Israel border on March 30’th.

SOT#2 Ali – Protestor :” Next week the clashes will get harder, the Palestinian people are angry and enraged, they want to go back to their homelands. We come here every Friday to make history, to show that we are heroes and Gaza is full of heroes. We have been facing the worst humanitarian conditions, the worst blockade, and we have had enough. We want to go back to our lands even if we get killed trying. We welcome Martyrdom! .”

The demonstrations are expected to peak on May 14’th to reject the moving of the US embassy from Tel Aviv to Jerusalem, and May 15’th, which marks the 70’th anniversary of “Nakba” or “Catastrophe”, when more than 750, 000 Palestinians lost their lands to Israel in 1948. 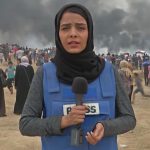