Psagot Winery from the occupied West Bank hired the lobbying firm Covington and Burling to sow conflict between the Trump administration and the EU, in order to gain leverage in its legal struggle to mis-label its wines as being products of Israel.

Psagot Winery from the occupied West Bank hired the lobbying firm Covington and Burling to sow conflict between the Trump administration and the EU, in order to gain leverage in its legal struggle to mis-label its wines as being products of Israel. 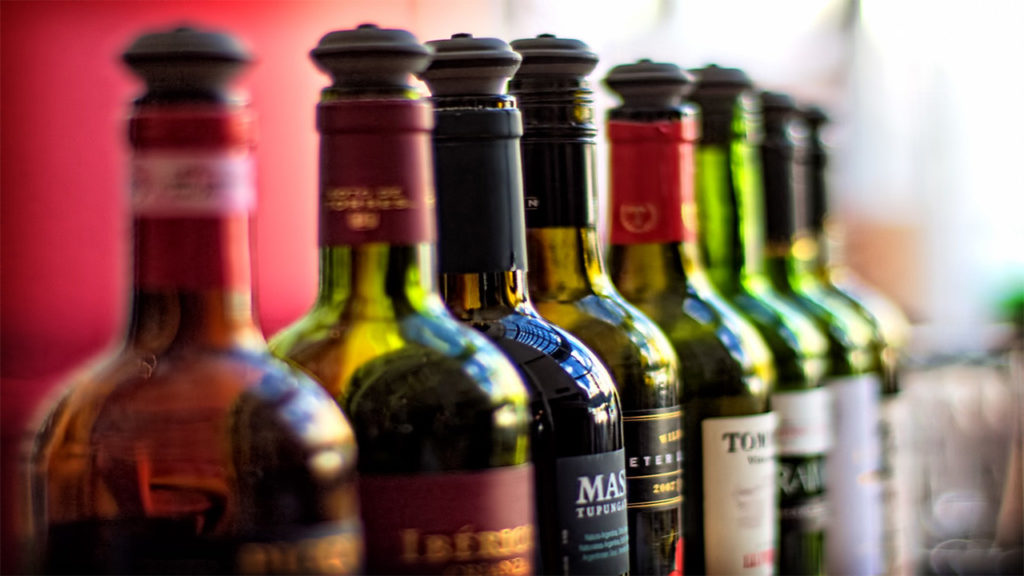 SPEAKER: Psagot Winery is based in the occupied West Bank. Even though it’s an Israeli company registered in Panama. It has now started lobbying the US administration to take trade action against the European Union for the benefit of companies from the occupied territory. Dimitri Lascaris is a Real News board member and one of the lawyers working to secure proper labeling of products from the illegal colonies.

DIMITRI LASCARIS: The dispute between Psagot Winery in the West bank and various governments and the pro-Palestinian activists, on the surface it seems to be simply a question about the proper labeling of wine products being sold in Europe, North America and elsewhere but really what’s at play here is a much more fundamental principle, a bedrock principle of international law in fact, and that is the prohibition against the acquisition of territory by conquest. This prohibition was enshrined into United Nations Charter and in international law particularly after the horrors of World War II.

SPEAKER: Psagot Wine would rather not tell the truth to its customers abroad about its location. Wines exported by the company used to have the misleading label made in Israel, but French and Canadian courts have ruled that such labels violate the right of consumers to know the origin of the product. The exploitation of the land, water and labor of Palestinians to produce wine for the Israeli economy is a violation of The Fourth Geneva Convention. It is legally defined as an act of pillage. The vineyard in many ways is a kind of modern day plantation profiting from colonialism.

DIMITRI LASCARIS: What has to be important in mind when trying to understand the conflict between Psagot Winery and Western governments over wine labeling is that in 1967 the Israeli regime effectively acquired control over the West Bank and Gaza and the Golan strips through conquest and has since then maintained effective control over these territories and is seeking to render permanent [inaudible 00:02:06] control of these territories in part through the settlements.

SPEAKER: The president of Psagot Wine incorporated is Leon Falic, one of the biggest donors to Israeli Prime Minister Benjamin Netanyahu. The Falic family also donates to the U.S. Republican party and convinced former Arkansas governor Mike Huckabee to organize regular visits by Evangelical Christians to the vineyard.

DIMITRI LASCARIS: And when these products–not just wines, but other products being produced within these illegal settlements in the West Bank–are being sold abroad with Israel labels, what effectively is happening is that the public is being deceived into thinking that these products come from Israel proper and not from all occupied territory. And Western governments that allow these products to be labeled in this way as product of Israel are effectively facilitating the theft of Palestinian land and other resources and are fundamentally violating that bedrock principle, prohibiting the acquisition of territory by conquest.

SPEAKER: Many products from the illegal Israeli colonies in the West bank and in the occupied Syrian Golan are falsely labeled as “Made in Israel.” Companies from the colonies can rent a small office on the Israeli side of the 1967 internationally recognized green line and use its address in order to hide the real source of the product. But companies in the colonies are worried because every time such a deception is discovered, their sales take a hit, as many consumers are loath to contribute to violations of international law.

Yaakov Berg, founder and owner of Psagot Wine is appealing the case in both France and Canada with support from these Israeli government. He filed an affidavit with the Canadian federal court of appeals demanding to participate in the Canadian litigation. To improve the company’s chances of winning the case, Berg is seeking the help of US president Donald Trump. The lobbying company, Covington and Burling was hired in September to convince The White House as well as the EU that properly labeling the wine as a product of the occupied territories is a violation of the World Trade Organization rules. The European court of justice is set to give its ruling on November 12th.