When Does Weather Become Climate Change?

As extreme weather intensifies around the word with record winds, rain storms, and flooding, is it time to build infrastructure to handle the coming storms?

As extreme weather intensifies around the word with record winds, rain storms, and flooding, is it time to build infrastructure to handle the coming storms? 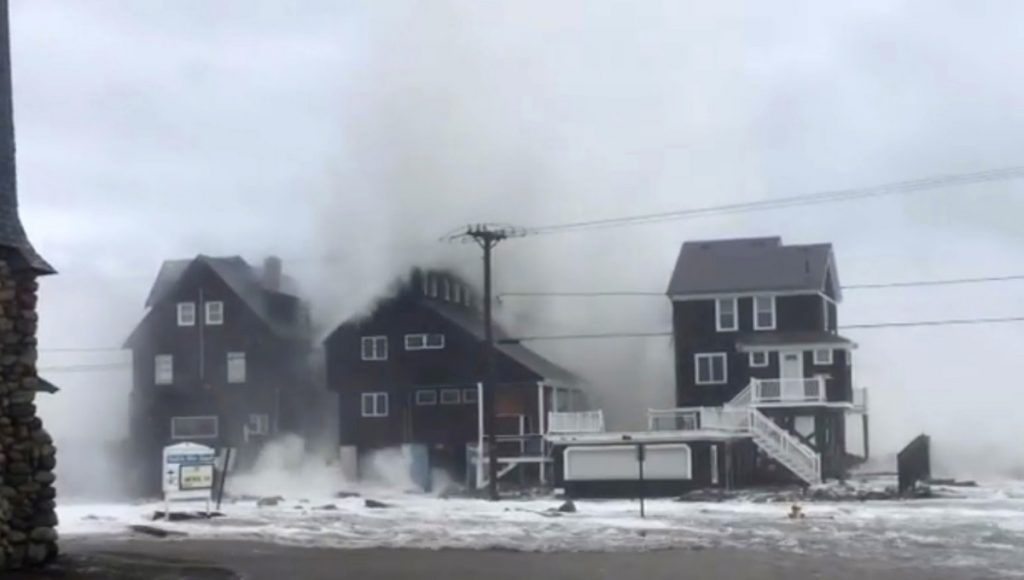 KATHLEEN MAITLAND-CARTER: All around the world we are seeing an intensification of extreme weather events. Storms hit various parts of China on Sunday, affecting travel and destroying infrastructure. In Nanping City, in China’s Fujian province, a rainstorm broke meteorological records with strong gales at the speed of over 93 kilometers per hour–the fastest wind speed detected since a monitoring station was established in 1957.

Europe has been experiencing extreme cold. The so-called Beast from the East has been linked to Arctic warming, which causes the northern polar jet stream to leak cold air southward. Shocking images of thousands of dead starfish washed up on an English beach has been dubbed Starfish Armageddon. The UK’s Marine Conservation Society said it was due to the extreme cold and the depth at which the storm waves have penetrated.

Stateside, the deadly winter storm Riley battered the East Coast, flooding coastal areas. At least nine people were killed and 2.4 million homes and businesses had no power in the Northeast and Midwest. In Massachusetts, the storm surges and high tide sent sea water into streets, and the 90 mph winds downed trees and power lines. In Washington DC, trees damaged homes and blocked streets. The storm also dumped as much as 18 inches of snow on parts of New York and Pennsylvania. The US National Weather Service predicts another powerful East Coast storm midweek with heavy snow, gusty winds, and coastal flooding. As well as a storm system across the Central US bringing heavy snow and blizzard conditions to the Northern Plains and Upper Midwest.

WEATHER REPORT: It’s called Bombogenesis, when a storms bombs out.

KATHLEEN MAITLAND-CARTER: While TV weather reports discuss bomb cyclones and bombogenesis, what is not being talked about is the link between this extreme weather and the anthropogenic climate change known to be caused primarily by the burning of fossil fuels.

DR. KEVIN TRENBERTH: The fact that there is climate change the oceans are warmer, the sea surface temperatures are higher, the air above the oceans is warmer and moister than it used to be. The environment in which all of these storms are occurring is simply different than it used to be. This adds to the rainfalls. In particular, it adds to the activity in a general sense. That activity is usually manifest in the forms of more intense, larger, and longer lived storms.

KATHLEEN MAITLAND-CARTER: As well as the much needed action on climate change mitigation, could better disaster preparedness not only save lives, but also save money?

JEFFREY SCHLEGELMILCH: Why are we measuring our effectiveness in disasters based on dollars spent and lives lost? When instead it should be … It’s a much greater cost savings to invest in preparedness ahead of time. It’s much greater cost saving to invest in mitigation. For the short term disaster response we’re seeing a lot of acknowledgement of the importance of this, but long term in terms of the larger mechanisms that maybe costs a little bit more money in the short run, but aren’t experienced the savings until the longer run, we’re actually reversing the steps that were taken in the last administration, which is just going to put us that much farther behind. The Federal Government should be doing is really looking at the future impacts of climate change. What are these long terms tools that are in place to help really sort of guide things towards more resilient infrastructure?

KATHLEEN MAITLAND-CARTER: This is Kathleen Maitland-Carter reporting for The Real News. 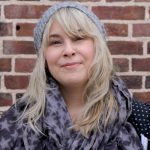