US Bipartisan Support for Israel over Palestinians Is Breaking Down, New Study Shows

Pew polling reveals Israel has become a right-wing issue, with 79% of Republicans supporting it compared to just 27% of Democrats

Pew polling reveals Israel has become a right-wing issue, with 79% of Republicans supporting it compared to just 27% of Democrats 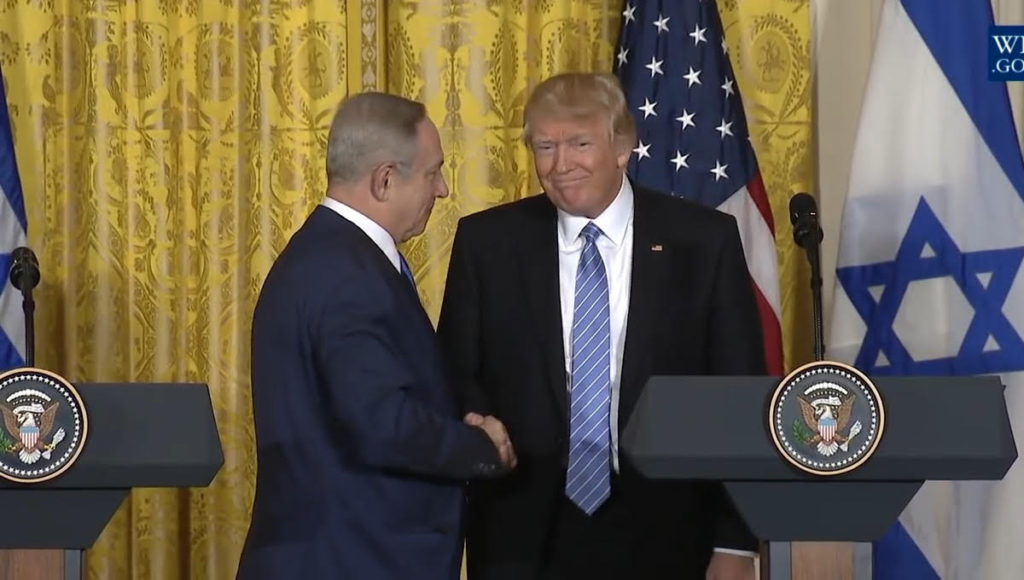 The bipartisan consensus of support for Israel over the Palestinians is breaking down in the United States.

A new study by the leading polling agency the Pew Research Center has found that the partisan divide in Americans’ sympathies for Israel or the Palestinians is the largest it has been in 40 years.

This is a very significant shift. In the past several decades, it has simply been assumed that both major US political parties and their adherents supported Israel. This bipartisan backing continued despite Israel’s systemic discrimination against the Palestinians, its illegal five-decade military occupation, and its expansion of settlements in violation of international law.

The Pew study also shows that young Americans are more likely to sympathize with the Palestinians. And the more highly educated a person is, the less likely they are to support Israel.

The largest base of religious support for Israel comes from white Evangelical Christians, many of whom have an apocalyptic view of the country.

Yet while liberal Democrats increasingly support the Palestinians, given Israel’s many human rights violations and extremely right-wing and xenophobic government, at the same time, their elected officials are still overwhelmingly pro-Israel.

This study does show a major shift in popular views among Americans, but politicians are still far from responding to those popular views.