Republicans, such as Rep. Lloyd Smucker of Pennsylvania, bring up research on the wait times in Canada's single-payer health care system in order to dismiss progressives' call for a public health insurance system in the US. But just how reliable are the studies?

Republicans, such as Rep. Lloyd Smucker of Pennsylvania, bring up research on the wait times in Canada's single-payer health care system in order to dismiss progressives' call for a public health insurance system in the US. But just how reliable are the studies? 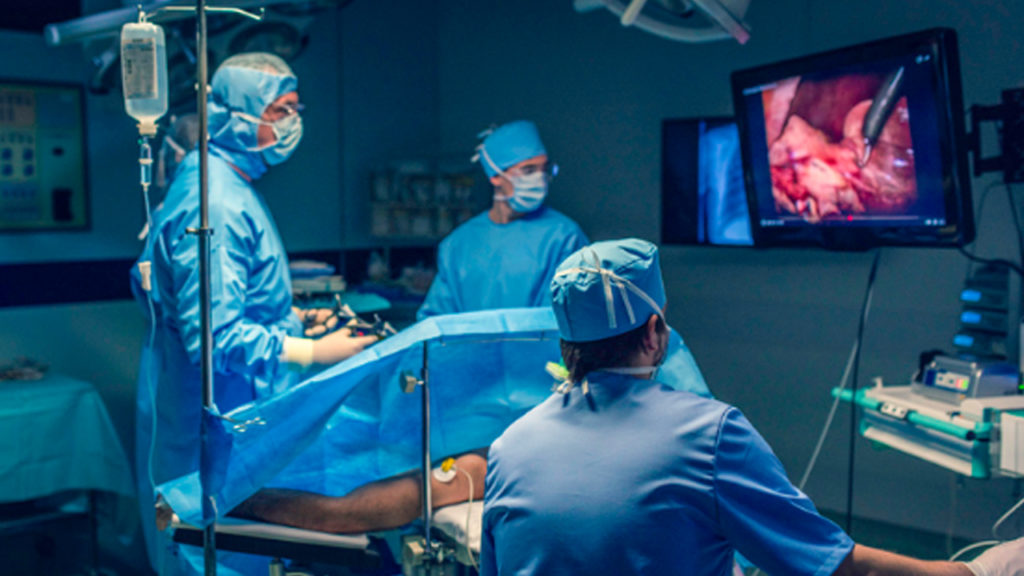 GREG WILPERT: The idea that single-payer health care is a form of socialism and that it would ruin healthcare in the United States is a major talking point for Republicans in the leadup to the 2018 midterm elections. One Republican who tried to back up his arguments with a study is Representative Lloyd Smucker of Pennsylvania’s 11th Congressional District, who is running against Jess King, a progressive Democrat. King supports single-payer healthcare.

In a recent debate between the two, Smucker explained why he is opposed to single-payer health care.

LLOYD SMUCKER: So you just heard Ms. King say that she really believes that our federal government should run, should control our entire health care industry. It doesn’t work. Imagine- federal government would not have developed a pacemaker. The American innovation is driven by the free enterprise system, by competition in the system. And we have plenty of examples of countries where the single-payer system does not work. Canada, for instance, latest study by the Fraser Institute, an average of 20-week waiting period for medically necessary benefits. Not only that, it would increase the cost, it would increase taxes by $32 trillion over the next 10 years, more than doubling our tax rates. It’s a bad idea, it just would not work.

GREG WILPERT: Representative Smucker’s use of a study from the Fraser Institute is very problematic. First, the Fraser Institute is a think tank that was founded with the express purpose of promoting free markets. Their mission statement until 2009 said, “Our vision is a free and prosperous world where individuals benefit from greater choice, competitive markets, and personal responsibility.”

The Fraser Institute is part of the State Policy Network, which is a network of Koch brothers-funded think tanks across the U.S., Canada, and the UK. The Fraser Institute’s founder Michael Walker was a vocal critic of Canada’s healthcare system, who said that the Fraser Institute’s objective was, quote, “the redirection of public attention to the role of competitive markets in providing for the well-being of Canadians.”.

Last year Canada’s main public TV network, the CBC, released a detailed analysis of the Fraser Institute’s annual wait time survey. It pointed out that only one out of five doctors who received the wait time survey responded to it, even though every doctor was offered the chance to win $2000 if they filled out the six questions on the survey. For the 2017 survey the response rate for some specialties and in some of Canada’s provinces was below 10 percent. In the field of psychiatry, only 5.7 percent responded. In other words, this is a highly unrepresentative survey which could never be considered a serious academic study.

Health policy analyst Stephen Lewis says, quote, “The Fraser Institute methodology is, and I would use the word carefully, an abomination. More than that, a self-selected survey of doctors about wait times, instead of using actual wait time data- which is available- is like conducting a survey of what a self-selected group of people think of the weather instead of measuring the temperature with a thermometer.”

One thing that all international comparisons of wait times to the U.S. healthcare system fail to take into account, however, is that there are patients who wait forever. About 30 million people in the U.S., or 10 percent of the population, does not have insurance or is underinsured, and often cannot receive treatment for medically necessary procedures. However, in a single-payer system they would receive treatment.