As the summer approaches and cities like Baltimore deal with rap's relationship with violence, our correspondent Eze Jackson digs into the history and future of rap beef

As the summer approaches and cities like Baltimore deal with rap's relationship with violence, our correspondent Eze Jackson digs into the history and future of rap beef 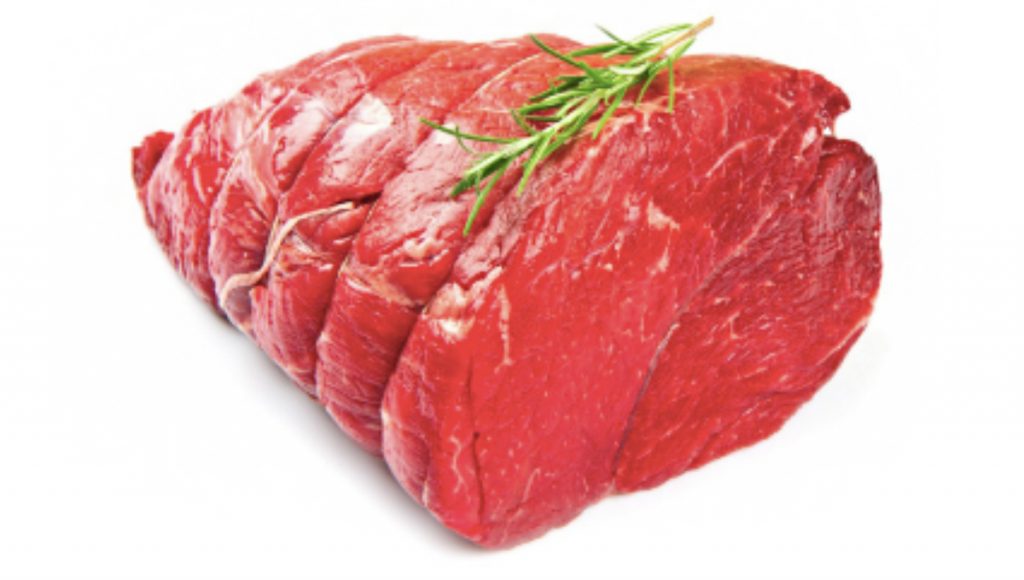 EZE JACKSON: What’s up, ya’ll, I’m Eze Jackson for The Real News Network. Today, we want to talk about ‘rap beef.’ What is rap beef? Hip hop music, for rappers, is often a blood sport. Most times, if you listen to your favorite lyricist MC, no matter how positive they might appear, they’ll always resort to their primitive form of braggadocio, sneak disses, and gun-toting promises of the most lethal confrontation.

So, it shouldn’t be a surprise that in a city like Baltimore, if a murder victim happens to be a rapper or is involved with rap music in some way, the murder is often assumed to be the result of what is called ‘rap beef.’ But beef has been a part of rap for ages.

And it wasn’t always violent. Hip hop, as a culture, was founded originally as an alternative to gang violence. Rival crews would compete with each other in the form of break dancing and DJ’ing, and of course, MC’ing. Earliest rap beefs involved the iconic female MC, Roxanne Shante, who in 1984 sold two hundred and fifty copies of Roxanne’s Revenge. The song was in response to the group UTFO’s song, Roxanne Roxanne, which was about a fictional girl who wasn’t responding to phone calls. And at that time, Roxanne Shante was only 14 years old. Her song made UTFO find several different girls to play the real Roxanne, and the back and forth went on with anywhere from thirty to one hundred songs being recorded.

But even then, the beef stayed on wax. Some say violence in rap beef began with the historic beef of Tupac and Biggie in 1994. Their beef would ignite a whole East Coast versus West Coast war of words and violent incidents involving entourage members and affiliates. While there are several different theories and suspicions around the deaths of both rappers, it’s never been proven whether or not they were directly related to the ongoing battle the two had, a battle that went as far as Tupac claiming to have had sex with Biggie’s wife.

Jay Z and Nas had one of the most epic rap battles that successfully stayed on record. The two rap icons would go back and forth for nearly a decade with subliminal disses that escalated into some of the biggest records to date. Nas’ Ether and Jay Z’s Takeover still bring up debates about who ultimately won the battle. None of that matters today, as the two have squashed their beef and collaborated on several records since 2006 as Black Republicans. Lack of money.

Most recently in Baltimore, a rap group on the rise, Peso da Mafia were robbed of their gold chains. Their adversaries boasted of the robbery by posting the Instagram video of them holding the chains. Rap beef can get messy, violent, and downright scary. Peso Da Mafia cancelled their show days later, likely to ensure their own safety. In a city like Baltimore, rappers who boast a street life, drug dealing, and gun toting are often tested by those who actually live the street life that rappers promote.

But is it always because of rap, or are there other factors? Is rap beef an easy out by law enforcement as solving the murders of young black men who happen to rap? In May of 2017, Antonio Melvin was charged with the murder of Baltimore rapper, Nazty, who had exchanged songs against rapper Young Moose. Melvin is said to be an associate of Young Moose’s. That case is still pending. Young Moose had also been a victim of harassment by then detective Daniel Hersl, who was convicted in February on federal charges of racketeering. Moose mentioned Hersl in several songs. They could almost be considered distracts and Hersl responded to them with violence. That’s a real rap beef.

When one of Baltimore’s fastest rising stars, Lor Scoota, was murdered in 2016, Instagram street sleuths immediately cast blame on the rapper Shy Money, who later seemed to have nothing to do with it. But the loose rumors could have made a bad situation much worse. The last two months have seen another increase of violence and murder as the warm weather sets in. It’s likely we’ll hear of another homicide this summer, tied by police to rap beef. But be sure to ask yourself, is it? And if you rap, let’s try and keep the beef on wax. 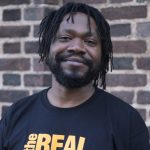