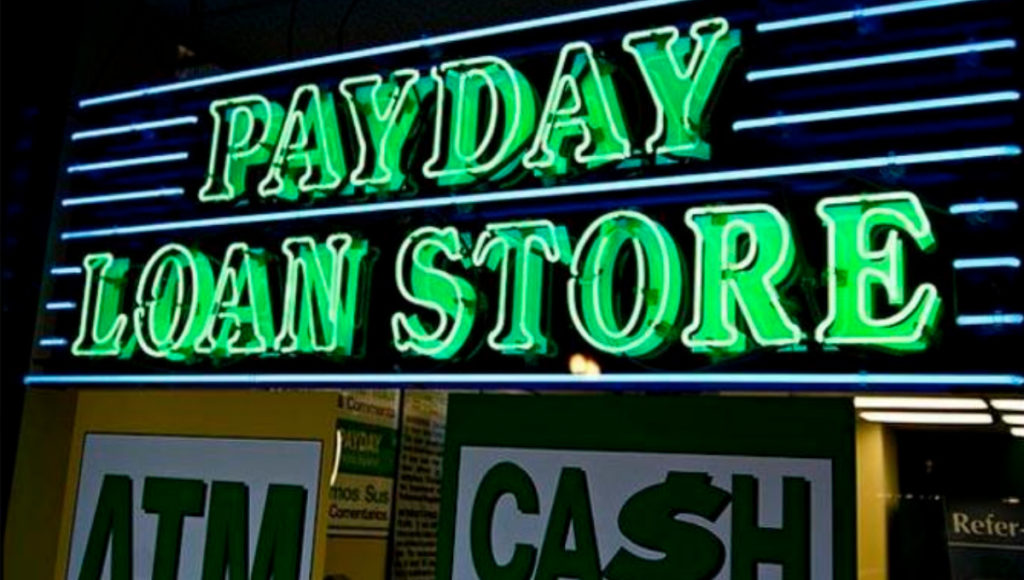 SHARMINI PERIES: It’s The Real News Network, I’m Sharmini Peries coming to you from Baltimore. Internal Revenue Service in the United States paid debt collectors $20 million to recover $6.7 million from low-income Americans. Is this the kind of distribution plan we want in America? A plan that takes from the poor and lines the pockets of the rich?

Joining me now to discuss this is Bill Black. Bill is a white-collar criminologist and author of <i>The Best Way to Rob a Bank is to Own One.</i> Thanks for joining us Bill.

SHARMINI PERIES: Bill, when Treasury Secretary Steven Mnuchin was asked at his confirmation hearing what he thought about using private companies to collect money owed to the government through taxes, he said this is the obvious thing to do. What do you make of that?

BILL BLACK: Well he also said, “You know it’s really simple. If we add people, we make more money.” That’s actually a direct quotation. Instead, the Trump administration has called for cutting the IRS budget another $239 million.

They’re going in exactly the opposite direction. No, it doesn’t make sense to outsource this to the private sector and for two reasons. First, this program began in 2004 under George Bush and has lost money every single year. Now their grand hope was that it was going to start to make money in 2010 but in fact, for every dollar we bring in in tax revenues through these private folks, we spend slightly over three dollars to pay these private folks. We lose money on every transaction but I’m sure we make it up on volume.

That’s the first thing that’s insane, we lose money. The second thing that’s obscene is that there are IRS restrictions against going in collection actions against people who are poor or right on the edge of poverty for obvious reasons. You’re gonna spend a ton of money and you’re not gonna get hardly anything. Of course, it’s nasty, vicious; terrible thing to do.

And so that’s precisely what the private companies do, they violate those IRS guidelines, and they do it a lot; in surveys afterward of their work, a quarter of the time. Conversely, if you use public employees and they’re professionals, what they do is target as we would tell them to do, people who are wealthier, because A.) they cheat a lot more and B.) when they cheat, it’s massively large. You make of ton of money when you collect from those people and those kinds of elites also debase the culture and they create competitive distortions.

So their company beats other honest companies because they cheat on their taxes. The cheating companies prevail, that’s called aggressions dynamic, that’s really bad. Public sector folks, when they target primarily wealthy folks, they bring in on average, well over five dollars for every dollar that we pay them.

It used to be the Republicans thought they were the party of business; this is just terrible business. Terrible public policy, it is absolutely indefensible. And of course, the real tell is when Mnuchin said, “We need more money, that’s what we’re gonna do. Then we’re going to collect more money.” The Trump administration is doing exactly the opposite. It’s cutting revenue, it’s pushing more money towards these private bill collectors who lose money. Who prey upon poor people. And we have had a dramatic reduction in enforcement actions, a dramatic reduction in criminal referrals against the wealthiest folks and therefore, it is now becoming endemic for companies to cheat on things like social security taxes, and that really hurts the system and, again, gives them a competitive advantage over honest companies, which is the worst possible world.

So on every different dimension, this is absolutely indefensible and therefore, it’s increasing.

SHARMINI PERIES: Bill, you mentioned 2010, this program was to come to its D-day and make a determination in terms of its profitability for the United States. This was when President Obama was in power. What happened? He could have actually vetoed this and gotten rid of this program.

BILL BLACK: Oh yeah, there are reports, there are internal reports by the professionals, the inspector generals at the Treasury, and you know what our response was in 2010? Under the Republicans, when they were in control of the House and the Senate? They slashed the treasury IRS budget for collections because it was targeted largely against their wealthy supporters and they wanted those people, those extremely wealthy donors to be able to cheat on their taxes with impunity.

SHARMINI PERIES: As always, great to have you on Bill.