Dr. Heiner Flassbeck: The words "class war" maybe unfashionable, but it is still a battle between labor and capital

Dr. Heiner Flassbeck: The words "class war" maybe unfashionable, but it is still a battle between labor and capital

Reining in Finance and the Struggle Over UN Agency's Mandate 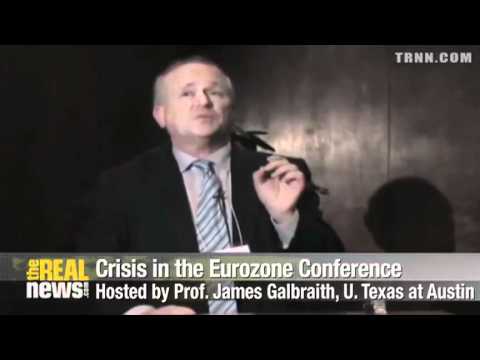 Dr. Heiner Flassbeck graduated in April 1976 in economics from Saarland University, Germany, concentrating on money and credit, business cycle theory and general philosophy of science; obtained a Ph.D. in Economics from the Free University, Berlin, Germany in July 1987. 2005 he was appointed honorary professor at the University of Hamburg. Employment started at the…