Songwriter Bruce Cockburn talks about writing the song Gavin's Woodpile and the impact of mercury poisoning on First Nations communities in Northwestern Ontario.

Songwriter Bruce Cockburn talks about writing the song Gavin's Woodpile and the impact of mercury poisoning on First Nations communities in Northwestern Ontario. 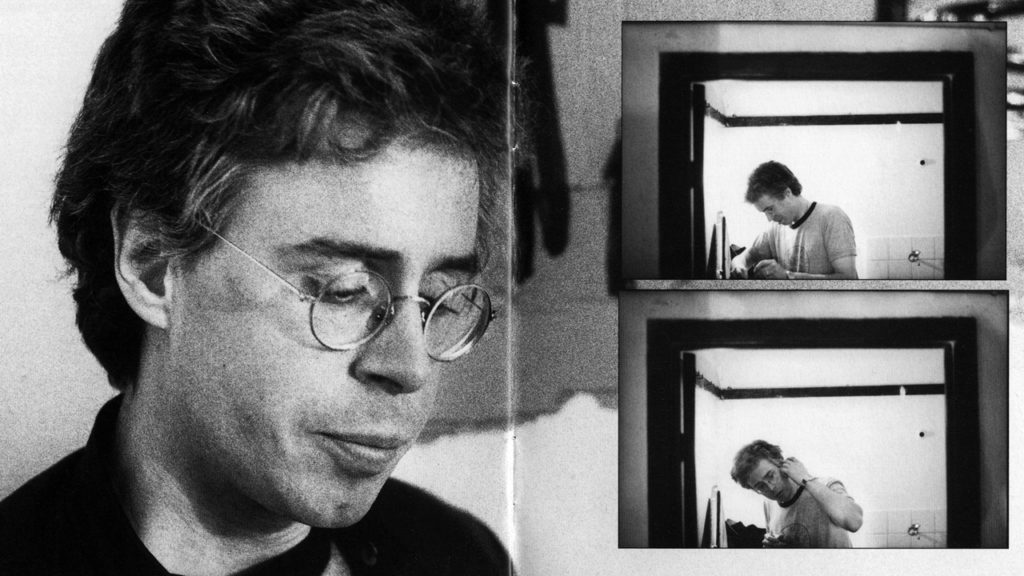 PAUL JAY: Welcome back to Reality Asserts Itself on The Real News Network. We’re continuing our discussion with singer-songwriter Bruce Cockburn. Thanks for joining us again.

BRUCE COCKBURN: Glad to be with you.

A little further on, you write: “Mercury occupies a keystone position in my evolution as an artist-correspondent,” meaning mercury poisoning.

So what was going on in your life? And is this kind of a … you seem, at least in terms of your writing, to get much more political at this point.

BRUCE COCKBURN: Yeah, I would … In my mind that transition happens a bit later. But it’s probably a fair comment. What was happening was in 1970, I traveled West for the first time. I bought a van- well, it was a pickup truck and we put a camper on the back- and we just spent the next five years, basically, going back and forth across Canada during all but the hardest part of winter. And then we’d winter somewhere in Toronto, or Ottawa.

But in the course of these travels westward, I began to meet Native people, who I had never met growing up. At least not knowingly. And I- you know, I’m meeting my peers at folk festivals, other singer-songwriters that happened to be from First Nations backgrounds, and hearing about their experiences growing up. It was very different from mine. So that started me thinking. It just got my heart. So it’s like, you can’t not talk about this stuff, right. There’s a real- there was a song called Red Brother, Red Sister that came out of these kinds of thoughts.

But it also happened that, in the course of driving West, we would pass through northwestern Ontario. And it came out at one point that this community, Native community, in northwestern Ontario was suffering from mercury poisoning. And it was called Minamata disease back then; it was named after a Japanese town where it had been first identified as the result of industrial pollution. And sure enough, this community in northwestern Ontario, in a very remote area, was poisoned by industrial effluents from the wood processing industry. And they were eating contaminated fish. The government was saying things like, well, they should fish somewhere else. As if, you know, as if they had access to other places to fish.

They were- like, part of the, what was then the stereotype of the, among certain white people, of the drunken Indian was the result of this, because the symptoms of mercury poisoning are not unlike the symptoms of drunkenness. So you get, you know, you stagger, you stumble, you can’t see straight, you slur your words, et cetera. The people who were doing this in Kenora, for instance, some of them were drunk, because there’s always been an alcohol problem in the demoralized Native communities that resulted from the actions of the dominant culture. But along with that was mercury poisoning. And you couldn’t tell the difference.

So it just seemed to me to be a total outrage, because I was getting to know Native people personally. This shouldn’t be happening. And the stuff that was coming out of the government about it was offensive as all get out. And there was a general unwillingness to address it. That problem still exists now. It was in the paper again a couple years ago. It hasn’t gone away.

PAUL JAY: This kind of tension I see in your book, and your music, this sort of- as you said earlier in the interview, it’s all about God, and the religion and the spirituality. It’s kind of about forgiveness, it’s about the Buddhist part, letting go of emotions. But you’re using words like “outrage,” and you use the word here about you got angry about this.

BRUCE COCKBURN: Yeah, I sure did.

BRUCE COCKBURN: You can say real world. To me it’s all the real world. The … It would be easy- well, I’m not sure if this is really true, but I’ll let it stand anyway- it would be easy for me to maintain an apolitical stance, in a certain way. But if I were to do that, I would also have to amputate the part of me that says I’m supposed to love my neighbor. That understands what is meant by that phrase. And you know, you can’t love your neighbor and watch your neighbor starve. You can’t love your neighbor and watch them succumb to mercury poisoning. That’s BS. How can you step back from these engagements that are put in front of you? I’d be a different person if I went around seeking these things out, if I was someone who went around looking for causes to embrace, for instance. I’m not that.

The stuff that’s come up in my songs is stuff that has confronted me in my life, that’s produced a strong enough emotional reaction to get the creative juices flowing. So you know, this was a case in point. The discovery that people who were just like my new friends were being subjected to this intolerable situation. That was one. And I didn’t write a song specifically about that; I mean, the song is really- that song, Gavin’s Woodpile, is a song about the relationship between people and God, people and the divine. But in talking about people, it talks about mercury poisoning, it talks about a prisoner I met when I played in a penitentiary a couple times in Manitoba, a medium security place.

And on one occasion met this guy who was in, was halfway through a five year term for dealing pot. This is in the ‘70s. And he said, you know, the worst thing is half the time I can’t remember why I’m here. It’s like there’s, the- and I had other prisoners, much more hardcore guys that were ringleaders. And [inaudible] I gave a guitar masterclass to some of the inmates who played guitar, but who were also the ones who could say “It’s going to me, you get out of here.” So a half a dozen guys who were murderers, and other things. And they all agreed on this, they said bring back the lash, as compared to solitary confinement. Because after a period of a time in solitary, everything became meaningless. You didn’t know why you were there. You just knew you were being put through the wringer. But they said, from every point of view that they could think of, immediate corporal punishment would be much more effective, and preferable. Prisoners talking, right.

I think the- this guy who hadn’t been subjected, as far as I know, to solitary confinement, he was probably on good behavior. But he was a mellow, kind of, not very physically impressive guy, so he probably was getting all kinds of terrible treatment from his fellow inmates. But the despair in his eyes was really disturbing. So he ends up in the song. But it’s in- this is stuff that’s going through my head. The song unfolds over a period of time in which I’m chopping wood at my ex-father-in-law’s place.

PAUL JAY: When you write “The anger was real”- you said before, love thy neighbor. But the message is also love your enemy.

BRUCE COCKBURN: Yeah. It doesn’t mean don’t be angry. Nothing in there, in the Bible, that I know of that says don’t be angry. In fact, the opposite is true, everybody in the Bible that’s worth anything gets angry all the time, or at least enough of the time that it shows. There’s- if you turn your anger into an unthinking brutality, if you turn your anger into spitefulness, or any number of other ways it can go, then it’s better if you didn’t get angry. But it’s appropriate to be angry about things that get done in the world, about a lot of things. And you know, I guess it’s also appropriate not to let it run away with you. But I think that, as a source of energy and as a source of what sometimes might be a needed commentary on things, that’s perfectly legitimate.

PAUL JAY: OK. Please join us for the continuation of our series of interviews with Bruce Cockburn on Reality Asserts Itself on The Real News Network.