Hylton: Mockus a rupture with Uribe but not a break with US; but could relax tension with Venezuela

Hylton: Mockus a rupture with Uribe but not a break with US; but could relax tension with Venezuela 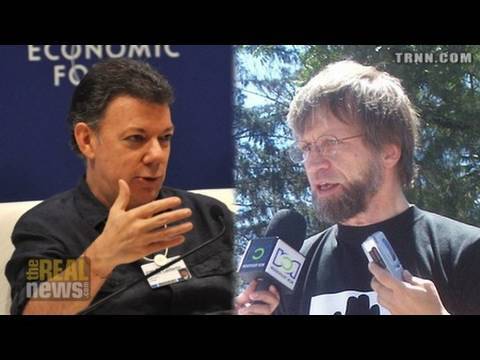