How to Put People Back to Work with a Green Transition 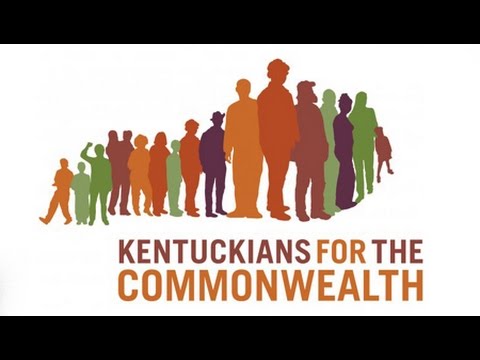 Where we re-invest in energy efficiency and renewables, and job training and put people back to work on things that can bring us together as community. In Kentucky, you know, folks don’t always agree on climate change, but I haven’t met a Kentuckian yet who doesn’t want clean air, clean water, and good jobs with meaning, that can never be out-sourced. And the transition to a clean energy economy in Kentucky is an opportunity that we need to seize. It’s not a burden.

CHRIS WOOLERY: I think it’s a bit… It’s just a bit misinformed. You know, I just read yesterday that the CEO of Duke Energy was asked about the future of coal. And he said, “The future of coal in America is — there is no future.” And that’s unfortunate for the folks in my state that are working on that. But again, it doesn’t matter what we think in Kentucky, the world is moving away from fossil fuels. It’s transitioning to a clean energy future, and we have to figure out how to get on the bandwagon.

In North Carolina they passed a renewable portfolio standard, they invested billions of dollars in solar. They created thousands of dollars… thousands of jobs. And we don’t get those jobs in Kentucky, because we have a bad regulatory environment. So, at some point soon, solar power is going to be cheaper than the existing power structures we have now.

But if we don’t build the infrastructure for a clean energy work force, then we’ll have to bring folks in from North Carolina and Tennessee, to do this work. We can’t have that in Kentucky. We need these jobs ourselves.

KIM BROWN: And lastly, why are you out here today, and why do you think it is important that the people who are in agreement with issues, such as yourself, those who are trying to fight against global climate change, and trying to make the government understand the urgency of this issue that is facing the planet. Why is it important to show up out here today to do that?