Timothy A. Wise and Sophia Murphy

Timothy A. Wise is the Research Director of the Global Development and Environment Institute (GDAE), Tufts University, and leads its Globalization and Sustainable Development Program. With a background in international development, he specializes in agricultural policy and rural development. He is involved in ongoing research in the areas of: Sustainable Rural Development, Beyond Agricultural Subsidies, Mexico Under NAFTA, WTO and Global Trade. He is the co-author of the book (in English and Spanish), Confronting Globalization: Economic Integration and Popular Resistance in Mexico, and The Promise and the Perils of Agricultural Trade Liberalization: Lessons from Latin America. He is the former executive director of Grassroots International, a Boston-based international aid organization. He holds a Masters in Public Policy from Tufts’ Urban and Environmental Policy and Planning Department.

Sophia Murphy’s work is focused on agricultural trade rules, U.S. trade and agriculture policy, and the interests of developing countries in the multilateral trade system. Sophia has published many reports and articles, including analysis of the effects of international trade rules on development and food security, the impact of corporate concentration in the global food system, trade and poverty-related issues in the global biofuels sector, and a critique of U.S. food aid programs. Sophia has worked with IATP’s Trade and Global Governance team since 1997. She joined the Institute from Geneva, where she had worked for two years with the United Nations Nongovernmental Liaison Service. Before that, she worked as a policy officer with the Canadian Council for International Cooperation in Ottawa. Sophia has a degree in Politics, Philosophy and Economics from Oxford University and a master’s from the London School of Economics in Social Policy and Planning in Developing Countries. 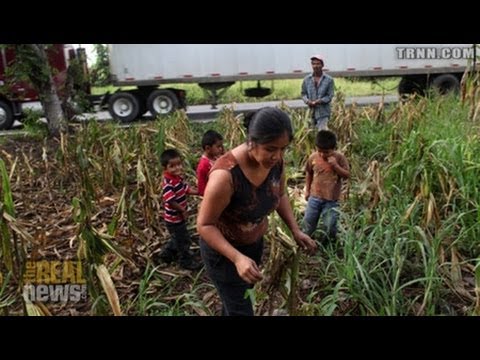