Susan Abulhawa is a Palestinian novelist, poet, and essayist. Her debut novel, Mornings in Jenin (Bloomsbury, 2010), became an instant international bestseller and was translated into 27 languages. Her most recent novel, The Blue Between Sky and Water (Bloomsbury, 2015), has likewise been translated into 26 languages thus far. Abulhawa’s first poetry collection, My Voice Sought The Wind (Just World Books), was published in 2013, and she has contributed to several anthologies.

Her essays and political commentary have appeared in print, radio and digital media internationally.

In 2001, before she left a career in neuroscience research to become a full-time writer, Abulhawa founded Playgrounds for Palestine, a children’s organization dedicated to upholding the Right to Play for Palestinian children. 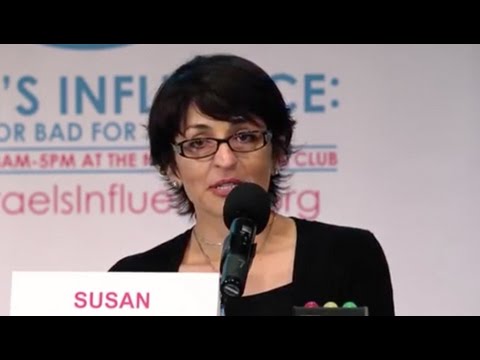