Pavlina R. Tcherneva is an assistant professor of economics at Bard College. She previously taught at Franklin and Marshall College and the University of Missouri-Kansas City. During 2000-06, she served as the associate director for economic analysis at the Center for Full Employment and Price Stability, where she remains a senior research associate. In the summer of 2006, she was a visiting scholar at the University of Cambridge Centre for Economic and Public Policy, and since July 2007 she has been a research associate at the Levy Institute.

Tcherneva conducts research in the fields of modern monetary theory and public policy, and has collaborated with policymakers from Argentina, Bulgaria, China, Turkey, and the United States on developing and evaluating various job-creation programs. Her current research examines the nexus between monetary and fiscal policies under sovereign currency regimes and the macroeconomic merits of alternative stabilization programs. She has also examined the role, nature, and relative effectiveness of the Federal Reserve’s alternative monetary policies and the American Recovery and Reinvestment Act during the Great Recession.

Tcherneva is a two-time recipient of a grant from the Institute for New Economic Thinking for her research on the impact of alternative fiscal policies on unemployment, income distribution, and public goods provisioning. Her work has appeared in the Review of Social Economy, Journal of Post Keynesian Economics, International Journal of Political Economy, and Rutgers Journal of Law and Urban Policy, among other journals, and she is the co-editor of Full Employment and Price Stability: The Macroeconomic Vision of William S. Vickrey (Elgar, 2004). In January 2013 she received the Helen Potter Prize, awarded annually by the Association for Social Economics to the author of the best article in the previous year’s Review of Social Economy. 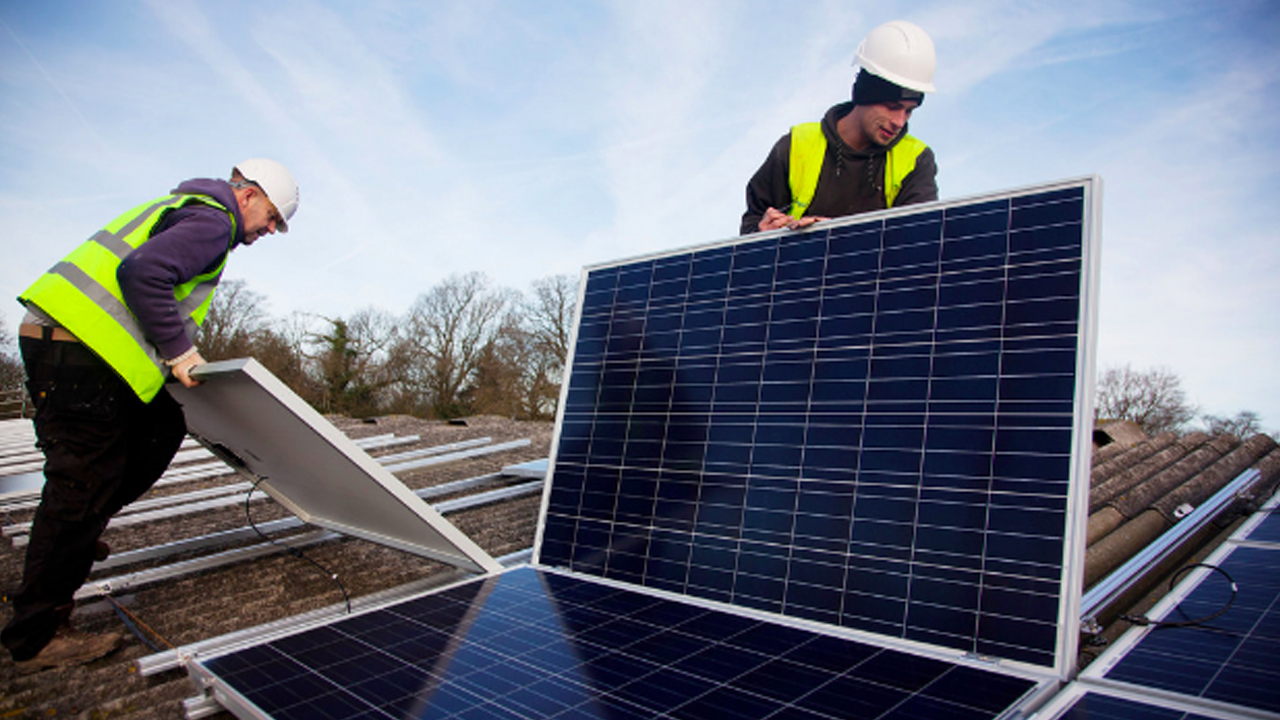 Why the Green New Deal Includes a Jobs Guarantee 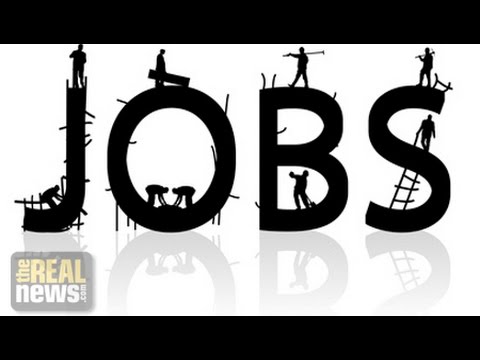 The Lower Unemployment Rate is a Recovery – for the Top 10%