Paul Hodes is a native of New York City, Hon. Paul W. Hodes served two terms as a United States Congressman from New Hampshire’s second congressional district, (2007-11). He has combined professional careers in entertainment, law, and politics from an early age. Hodes studied theater, dance, and music at Dartmouth College, and worked as an actor, playwright, film producer, and musical director for multiple theater and film productions in New York following college. In 1975, Hodes moved to Boston to attend Boston College Law School, where he continued to act and perform music. After graduation in 1978, Hodes moved to New Hampshire to begin his legal career. He served as Assistant Attorney General and Special Prosecutor for the State of New Hampshire before pursuing private practice as a trial and entertainment lawyer. Hodes was elected to Congress in 2006 and was chosen as the president of the historic 2006 freshman class. In Congress, he was a member of the Arts Caucus, testified on artists’ rights, and served on the Financial Services Committee and the House Committee on Oversight and Government Reform. Throughout his career, Hodes has devoted substantial time to advancing the arts in New Hampshire. He and his wife Peggo (a singer) have toured with their band Peggosus and as “Peggo and Paul,” earning two Parents’ Choice Awards for their groundbreaking family music. Hodes also founded an independent record label, Big Round Records, and wrote the book and lyrics for The People’s House in 2000, and the libretto for Oscar Wilde in 2004 with composer Thomas Oboe Lee. Hodes served as a New Hampshire State Councilor for the Arts, and has been a board member of several arts, economic, and political organizations. 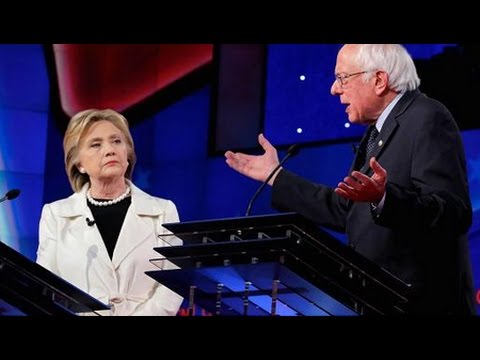