A native of the East End of Pittsburgh, Mike Elk is a Sidney award winner and a lifetime member of the Washington-Baltimore Newspaper Guild.  As a pioneering leader in the digital media unionization movement, he has been profiled by NPR, The Washington Post, New York Magazine, Newsweek, and Pacific Standard.

As an investigative reporter, Mike Elk’s work has been featured everywhere from the front page fo The New York Times to being debated by Barbara Walters and Whoopi Goldberg on ABC’s The View. His work was credited by the Obama Administration for leading to an end of the use of the subminimum wage for the disabled workers and a massive pay raise for the domestic violence survivor advocates on 48 Army bases across the country. Speaking of his reporting covering the lockout of Honeywell uranium workers, Daily Show Co-Creator Lizz Winstead said “Mike Elk is the new John Wayne. I believe he is the real Matt Taibbi”.

At age 22, his first job was working as a field staffer for President Obama’s campaign in rural Western Pennsylvania. Afterward, he followed the President to Washington, D.C., where he heeded the President’s call to his young staffers to hold him accountable and became a labor reporter. He spent all eight years of the Obama Administration based out of Washington, D.C.  crisscrossing the country, visiting over 30 states, covering strikes, lockouts, and tragic workplace deaths.

He has worked as a workplace safety expert for MSNBC, as an investigative reporter for In These Times Magazine, and has also written for The New York Times, Washington Post, and Reuters. He is co-author of the book “We Are Wisconsin”.

At the age of 28, he rose to be the senior labor reporter on largest labor desk in the country when he co-founded POLITICO’s labor desk. After being illegally fired for union organizing at POLITICO, Mike used his NLRB settlement money to move to Chattanooga, Tennessee to found Payday Report

As the son of UE Director of Organization Gene Elk, he prefers to hide the fact that he attended a university as elite as Bucknell on a full scholarship. During college, he spent a year half in Brasil, where he covered the landless workers’ movement and the fallout of the drug war. He speaks Portuguese.

When Mike isn’t reporting on workers, he can be found listening to Sharon Jones, cooking salmon, and talking about the Civil War. He can be reached at [email protected] or on twitter @MikeElk. 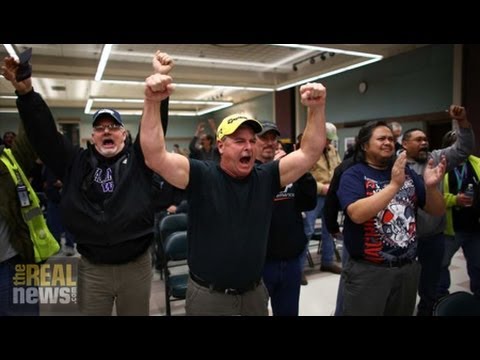 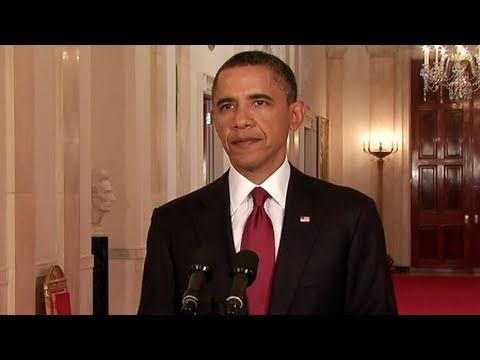 Obama Could use Executive Order to Stop Union Busting 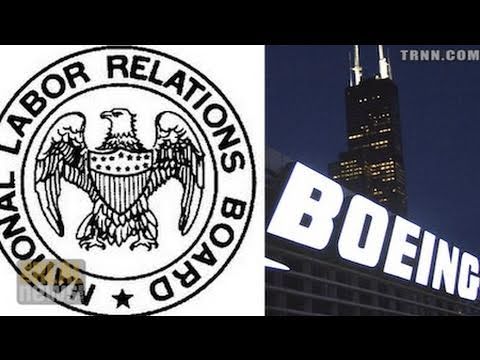