John M. Ackerman is a professor at the Institute for Legal Research of the National Autonomous University of Mexico (UNAM), editor-in-chief of The Mexican Law Review and a columnist at both Procesomagazine and La Jornada newspaper.  (www.johnackerman.blogspot.com)

Disclosure:  Dr. Irma Eréndira Sandoval, one of Mexico’s leading experts in anti-corruption theory and practice, was recently announced by López Obrador as his future comptroller general, if he wins the election. She does not receive any salary from López Obrador or MORENA, nor does she work directly on the campaign. This is one of many strictly honorary invitations that AMLO has made to a series of leading figures in civil society to form a part of his cabinet without requiring any specific political loyalty from them.

Sandoval holds a PhD from the University of California and has been a fellow at both Harvard University and the Sorbonne, so she definitely doesn’t owe this future job to her husband. And it is public knowledge that my own support, as an independent intellectual, for AMLO goes back years (see, for instance, this previous piece in The Nation). The views expressed in this essay are strictly my own and should not be attributed to Sandoval, López Obrador, Putin, or anyone else. 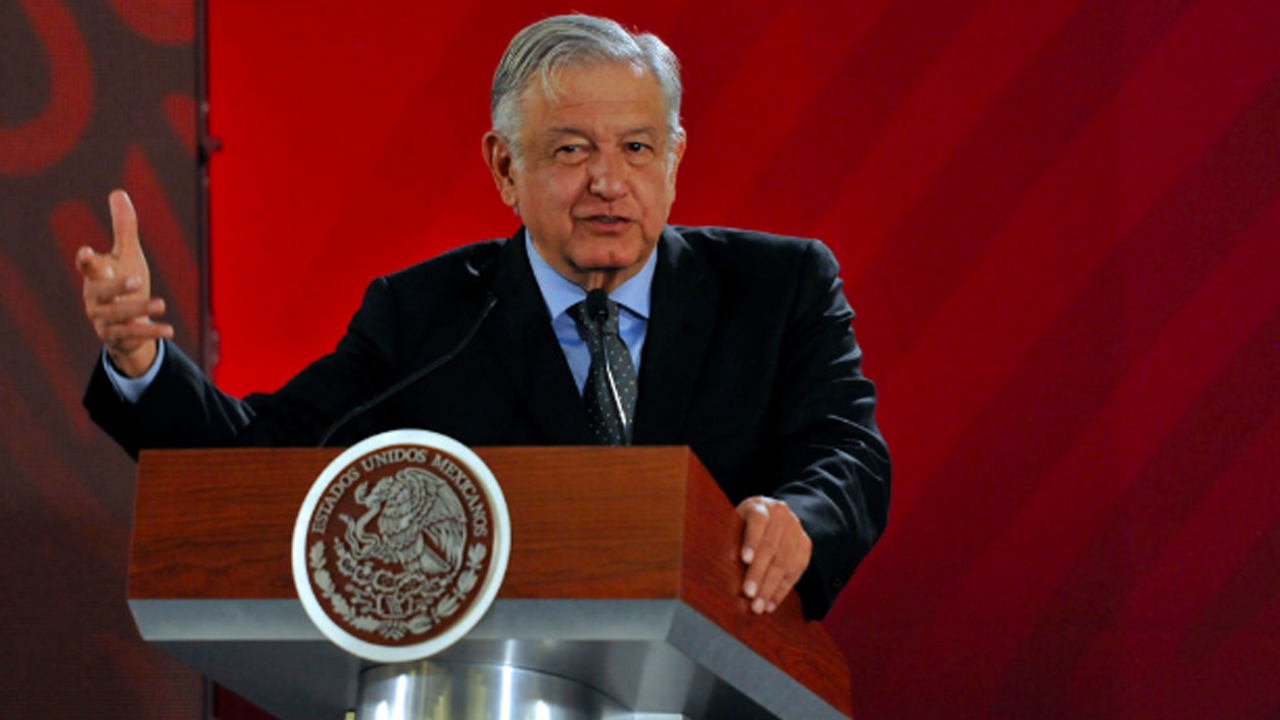 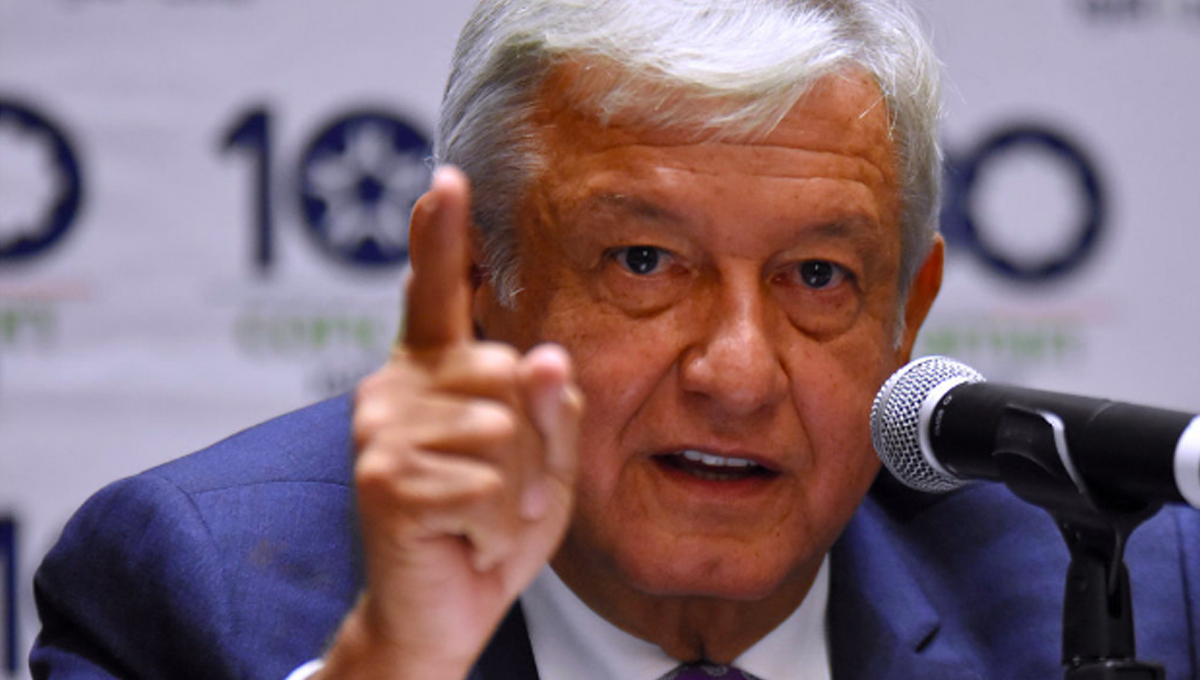 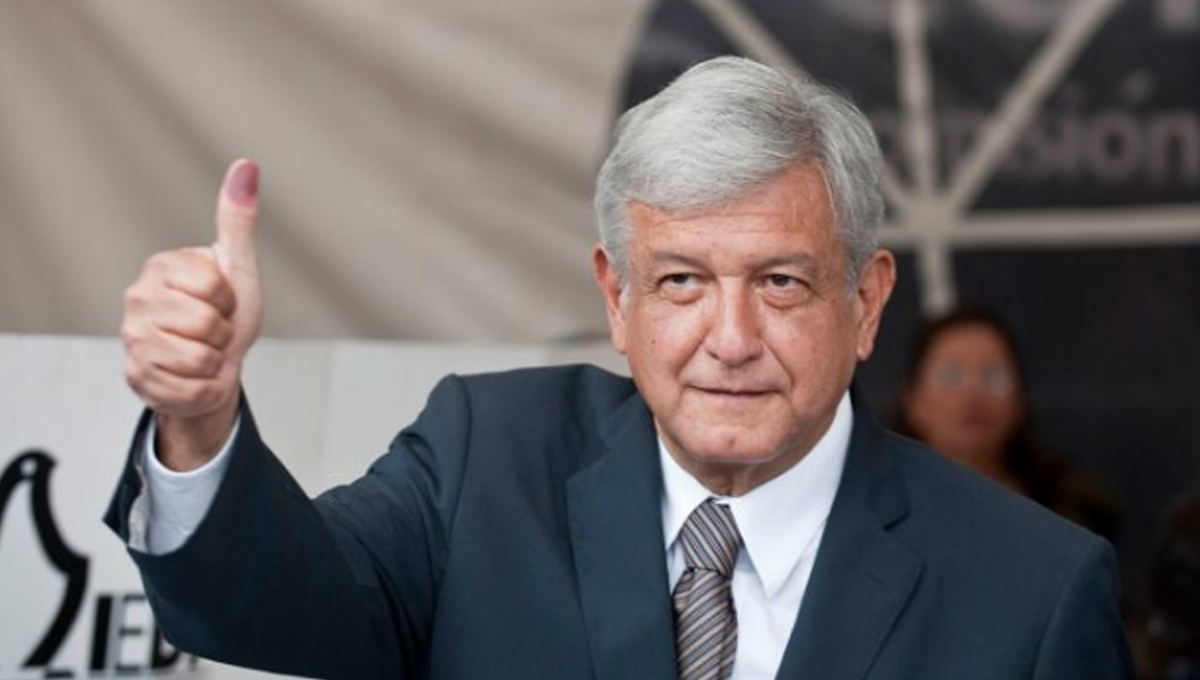 Mexico’s Presidential Race: López Obrador has a 25% Lead, How Reliable are The Polls? 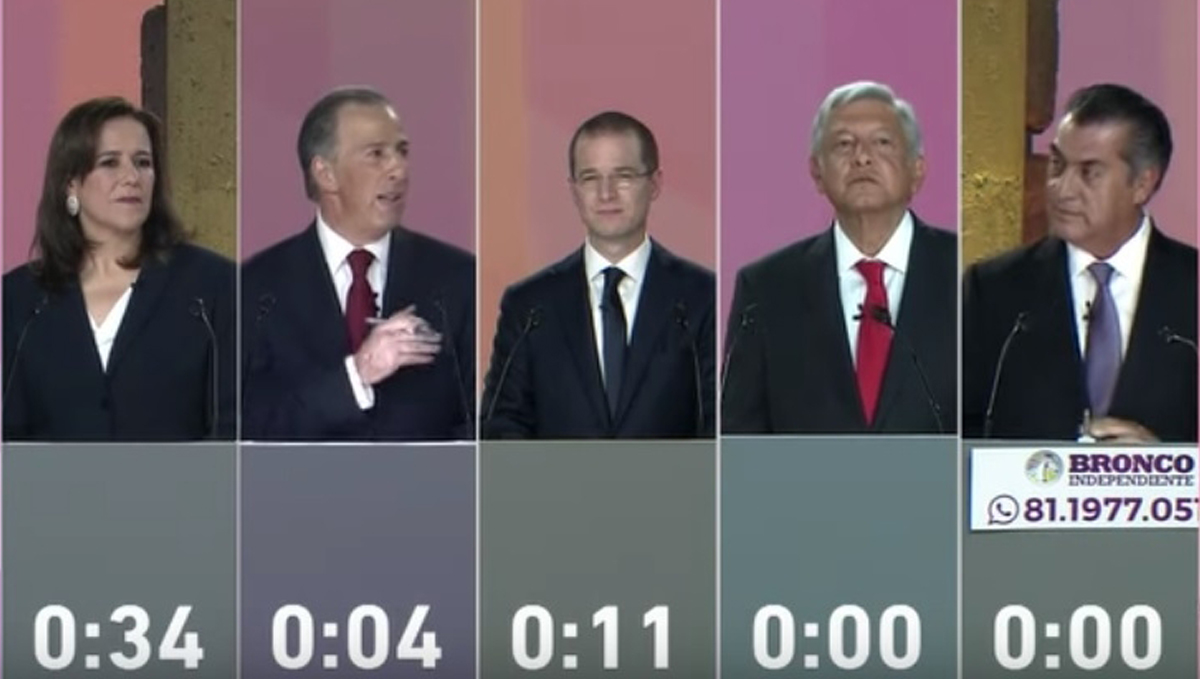 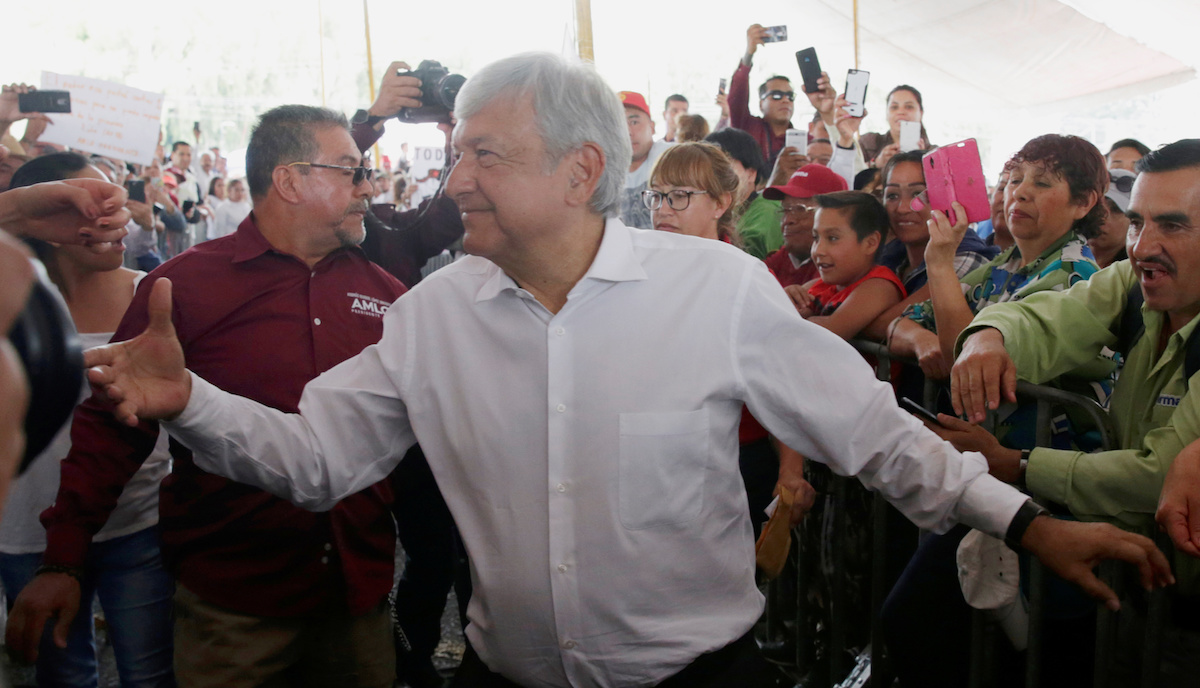 Mexico is not a Functioning Democracy

Why America Is to Blame for Mexico’s Carnage and Corruption

The end of Mexican democracy