Jim Lobe served as the chief of the Washington bureau of Inter Press Service (IPS) from 1980 to 1985 and again from 1989 until 2015. He has managed and produced LobeLog, a blog focused primarily on U.S. policy toward the Middle East, since 2007.

LobeLog, which features contributions by experts on the Middle East and foreign policy, received the Arthur Ross Award for Distinguished Reporting and Analysis of Foreign Affairs from the American Academy of Diplomacy in 2015.

Throughout much of his journalistic career, Lobe has followed the influence of neoconservatives on U.S. foreign policy and has lectured on the subject at various colleges and universities in the United States, as well as the Institute of American Affairs in Beijing, the Graduate Institute of International Studies in Geneva, and Sciences Pos in Reims, among other institutions overseas.

In 2004, he acted as defense attorney for the Project for the New American Century at the Brussels Tribunal in Brussels. He is also an associate fellow at the Institute for Policy Studies. 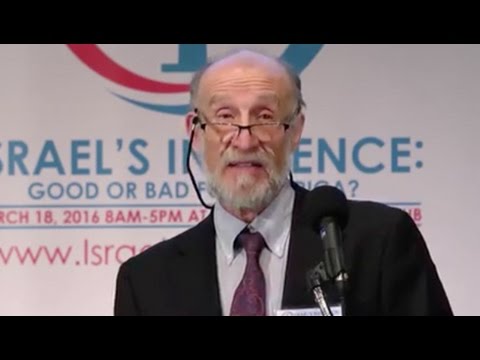 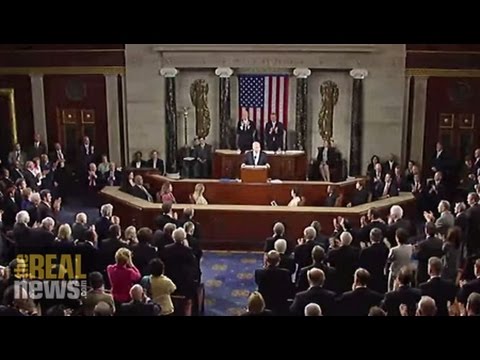 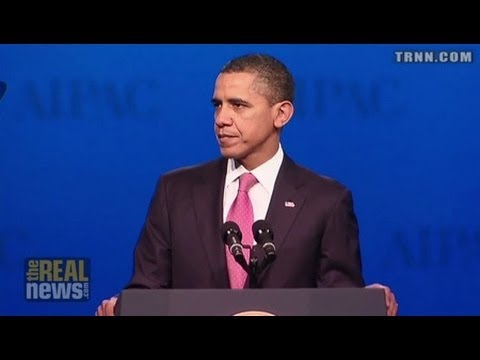