Ilene Grabel, PhD, is an Economist, Professor at the Josef Korbel School of International Studies at the University of Denver, and serves as Co-Director of the MA program in Global Trade, Finance and Economic Integration at Korbel. She was designated the University Scholar/Teacher of the Year in 2005-2006.

Grabel has lectured at the Cambridge University Advanced Programme on Rethinking Development Economics since its founding. She has been a Research Scholar at the Political Economy Research Institute of the University of Massachusetts since 2007. Grabel has worked as a consultant to the United Nations Development Programme (UNDP)/International Poverty Centre, the United Nations Conference on Trade and Economic Development (UNCTAD)/Group of 24, the UN University’s World Institute for Development Economics Research, and with ActionAid and the NGO coalition, “New Rules for Global Finance.”

She is currently undertaking research in two areas: (1) the economic, political and social effects of private remittances; and (2) the effects of the current global economic crisis on financial governance. 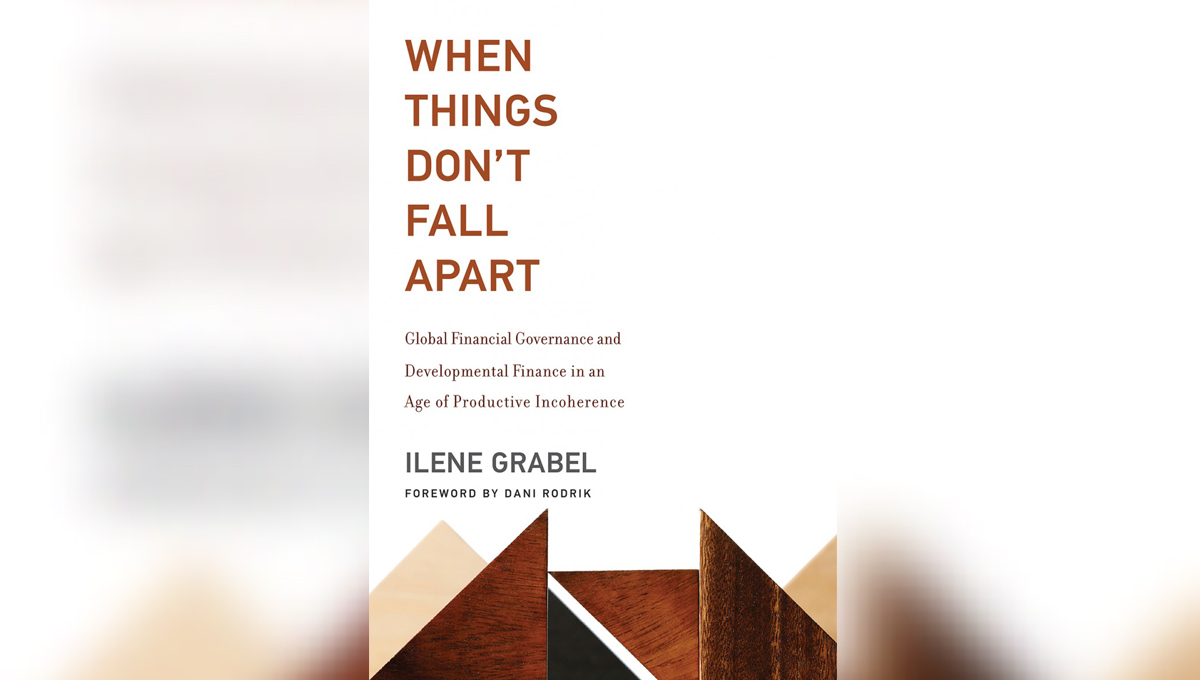 After the 2008 Financial Crisis, a State of ‘Productive Incoherence’ (1/2)

After the 2008 Financial Crisis, a State of ‘Productive Incoherence’ (2/2) 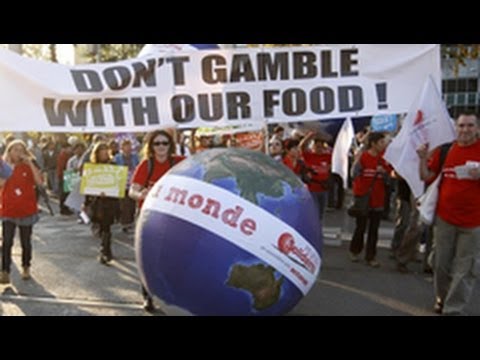 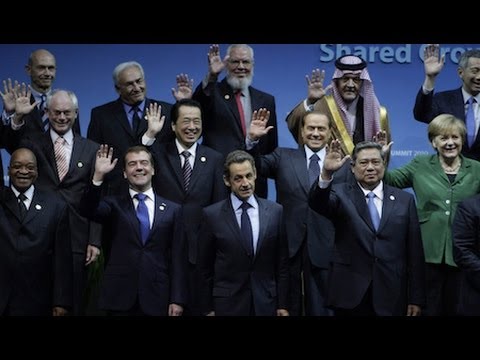 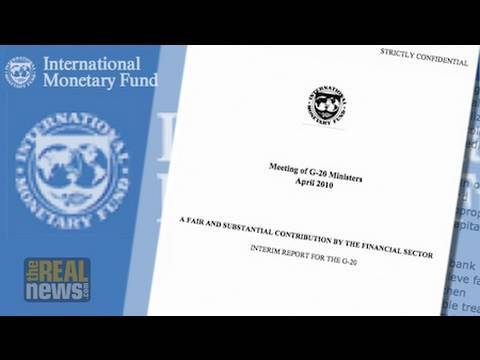 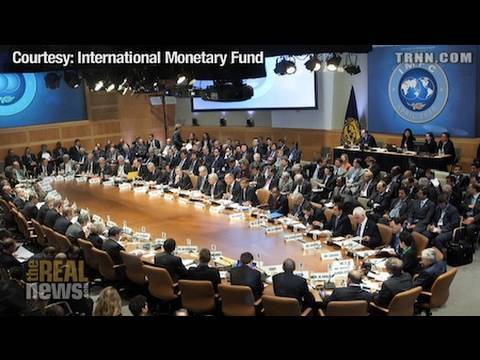