Ghairat Baheer is a citizen of Afghanistan who was held by American forces in extrajudicial detention for over six years. The BBC News reported Pakistani officials took him into custody during a pre-dawn raid on his home in Islamabad on October 30, 2002. The BBC said no reason was offered for his apprehension, and that there were rumors US security officials participated in the raid.

After his release in May 2008 Baheer asserted he had spent six months in the salt pit, one of the Central Intelligence Agency's network of clandestine interrogation centers. He spent the rest of his detention in the Bagram Theater Internment Facility in Afghanistan.

In an interview with the German news agency DPA Bahir said he spent most of his six years in captivity in chains, bombarded with disorienting music so loud his guards wore hearing protection. He said they were fed an inadequate quantity of food, and he lost 40 kilograms, and he still hadn't fully recovered his strength.

In 2012 he served as the HiG's main negotiator with the United States. 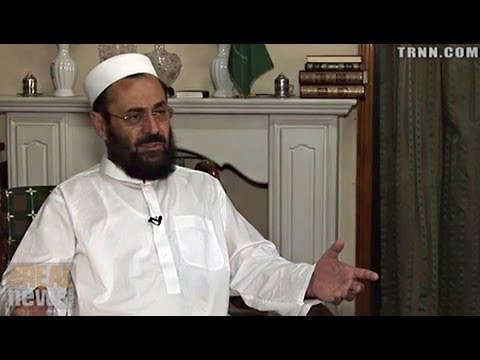 ‘The Americans have been Dishonest Negotiators’ says Afghan Militants’ Representative