Dr. Heiner Flassbeck graduated in April 1976 in economics from Saarland University, Germany,
concentrating on money and credit, business cycle theory and general philosophy of
science; obtained a Ph.D. in Economics from the Free University, Berlin, Germany in
July 1987. 2005 he was appointed honorary professor at the University of Hamburg.

Employment started at the German Council of Economic Experts, Wiesbaden
between 1976 and 1980, followed by the Federal Ministry of Economics, Bonn until
January 1986; chief macroeconomist in the German Institute for Economic Research
(DIW) in Berlin between 1988 and 1998, and State Secretary (Vice Minister) from
October 1998 to April 1999 at the Federal Ministry of Finance, Bonn, responsible for
international affairs, the EU and IMF.

Worked at UNCTAD since 2000; from 2003 to December 2012 he was Director
of the Division on Globalisation and Development Strategies. He was the principal
author of the team preparing UNCTAD’s Trade and Development Report, with
specialization in macroeconomics, exchange rate policies, and international finance.
Since January 2013 he is Director of Flassbeck-Economics, a consultancy for global
macroeconomic questions (www.flassbeck-economics.com). Co-authored ACT NOW! The Global Manifesto for Economic Policy published in 2013 in Germany. 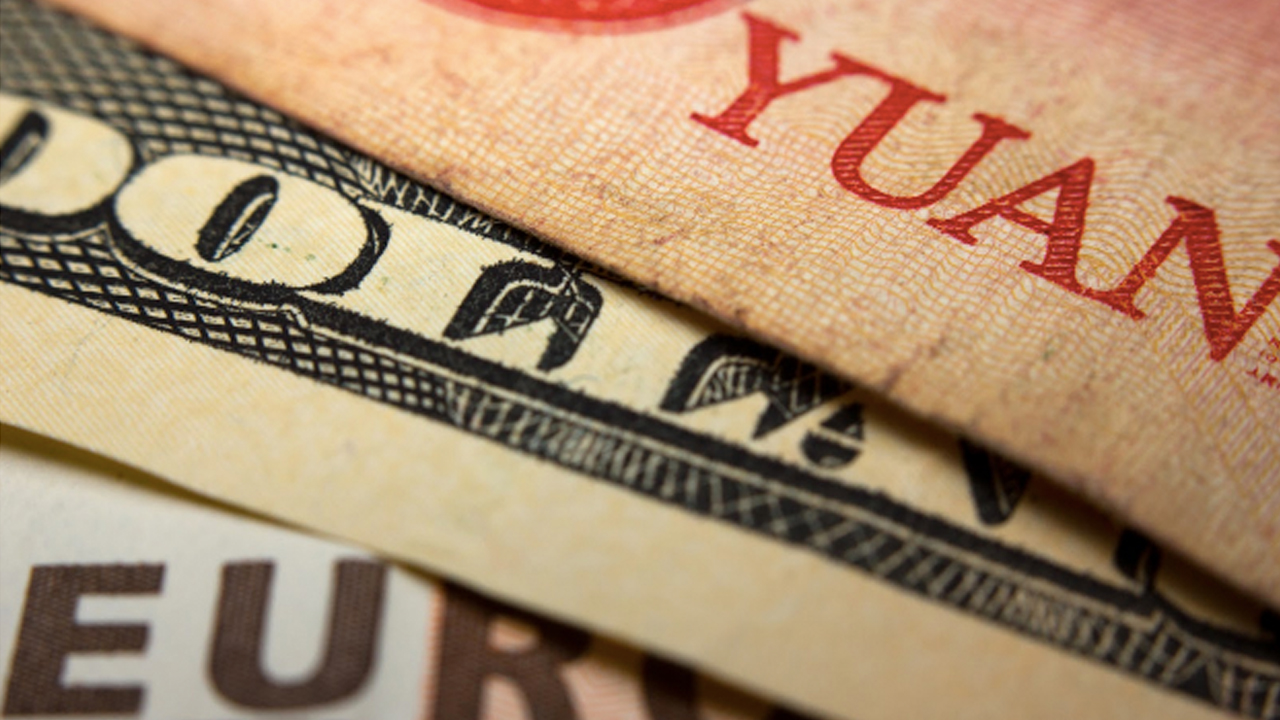 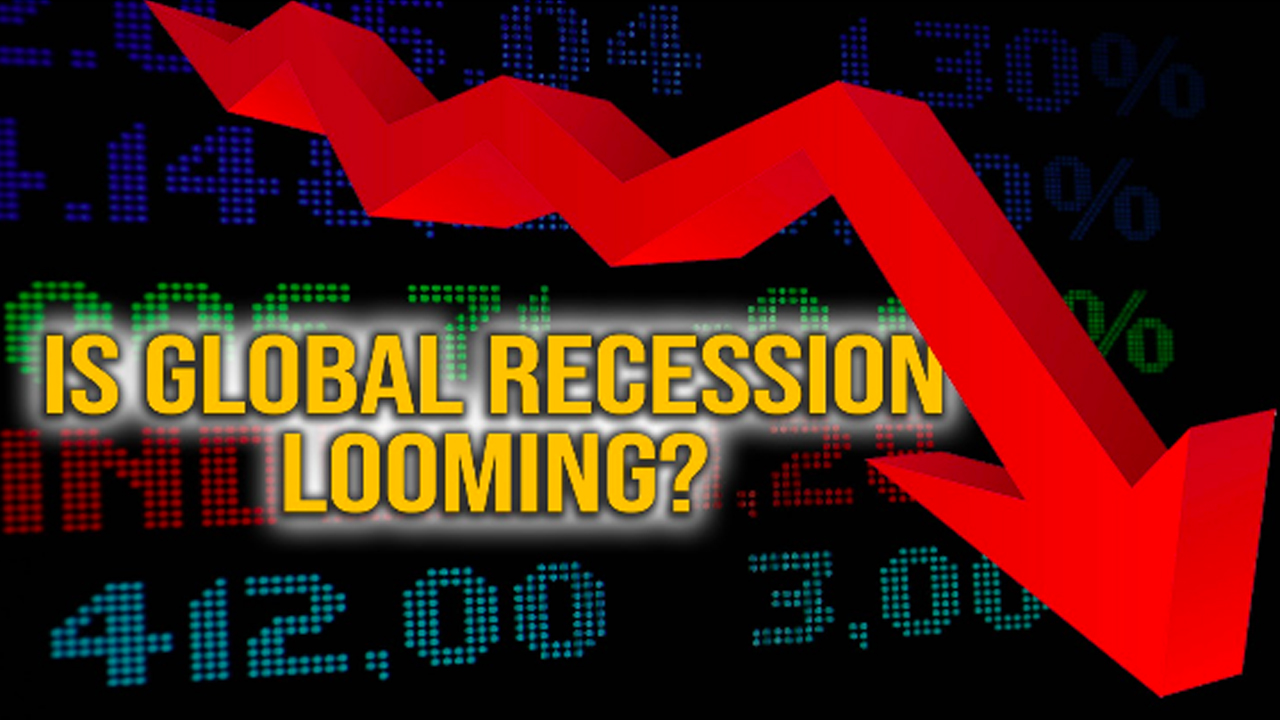 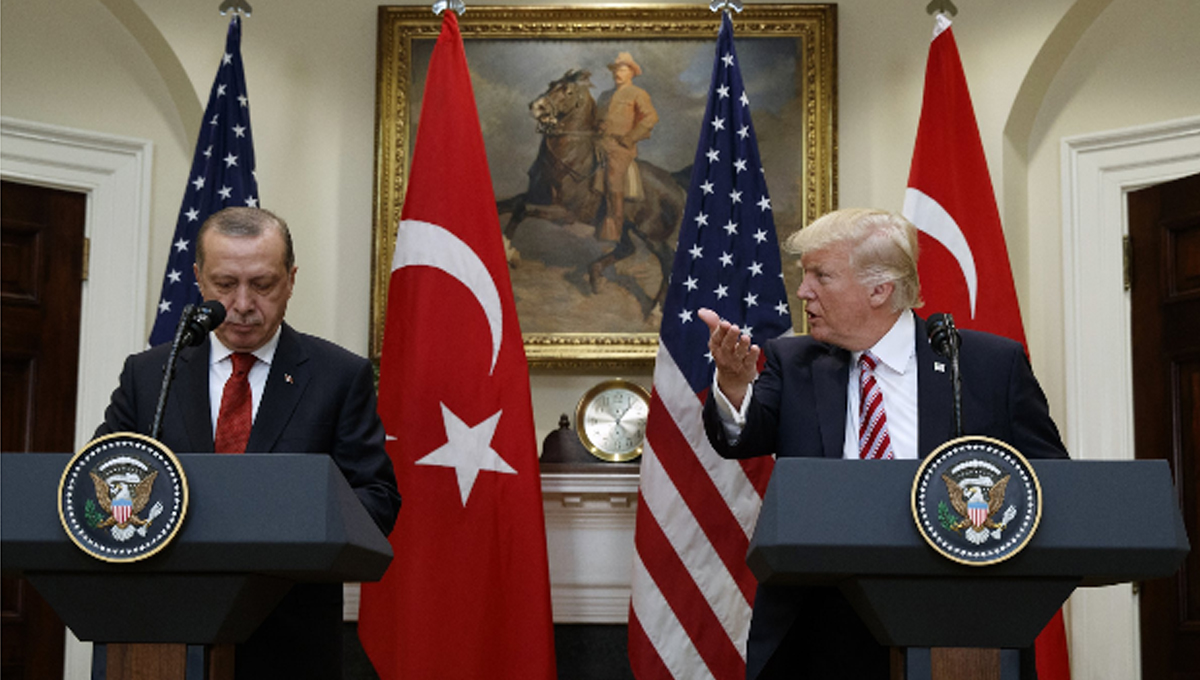 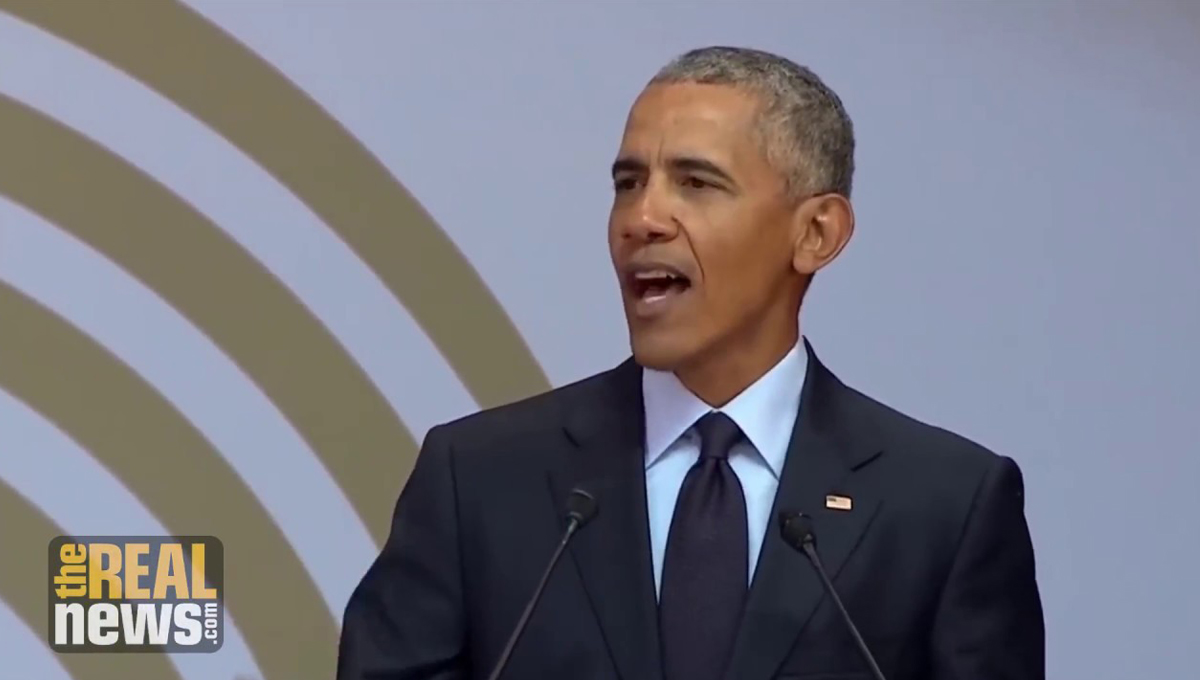 Obama on Globalization: A Success Story 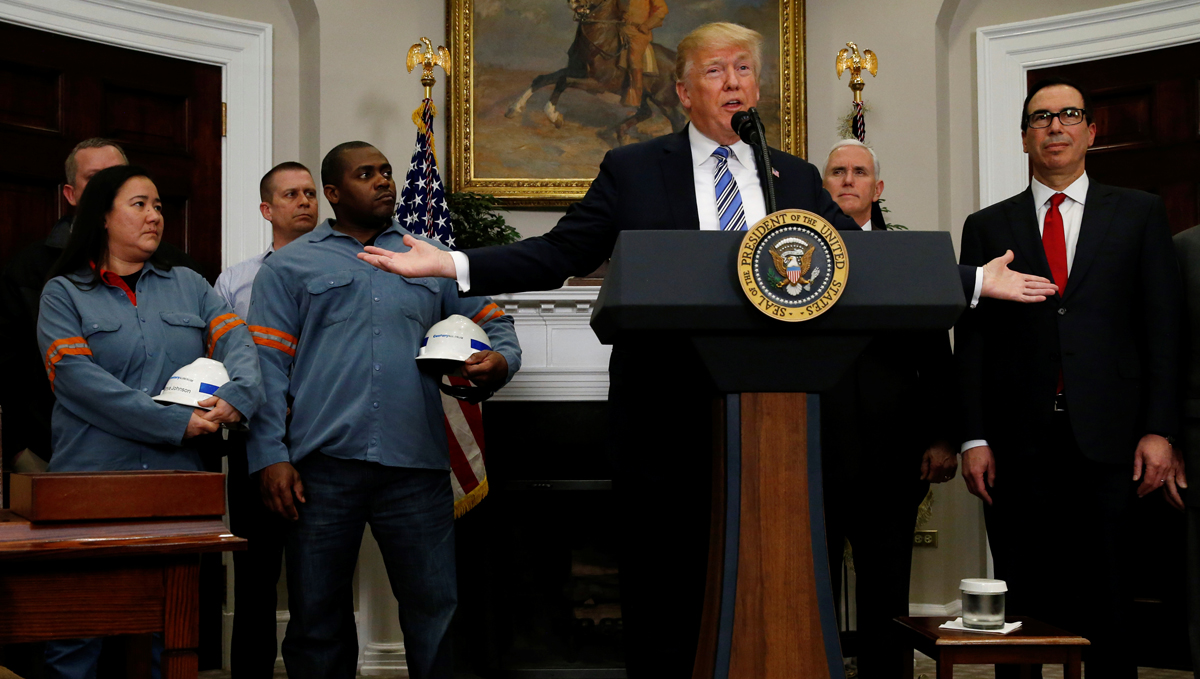 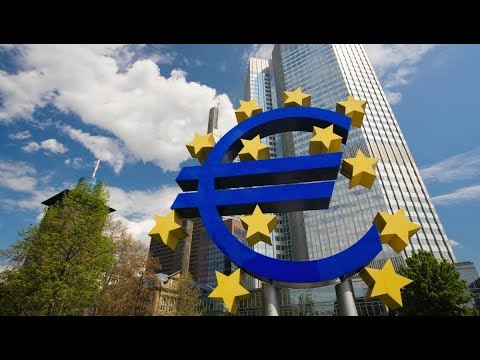 What Will Cutting ‘Quantitative Easing’ Mean for Europe? 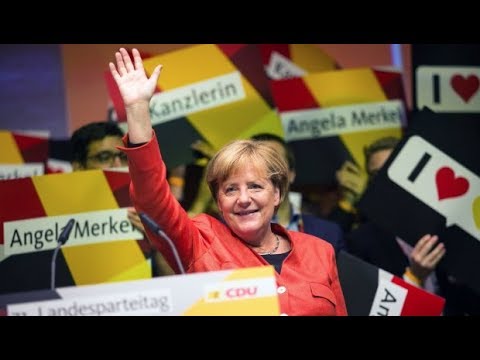 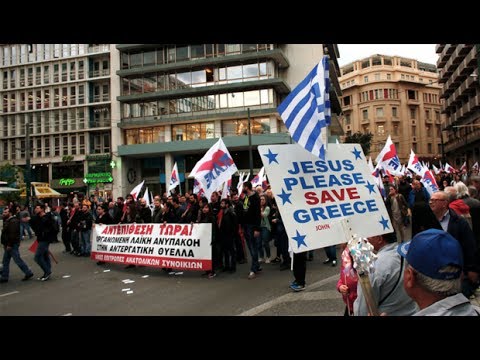 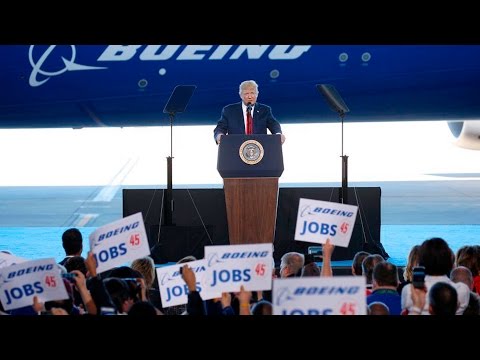 Trump’s Job Promises are Fiction – Free Trade is Fiction, Too 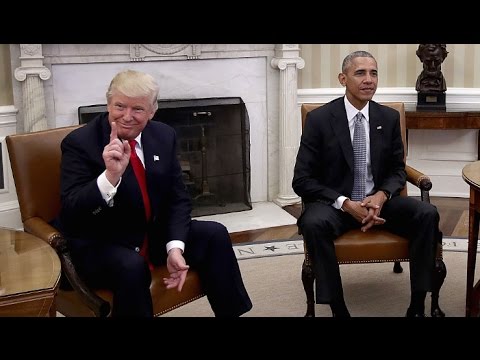 The Economic Consequences of a Trump Presidency 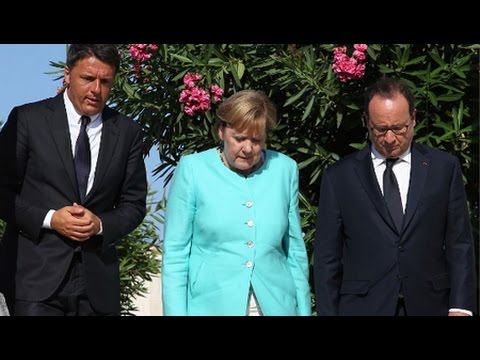